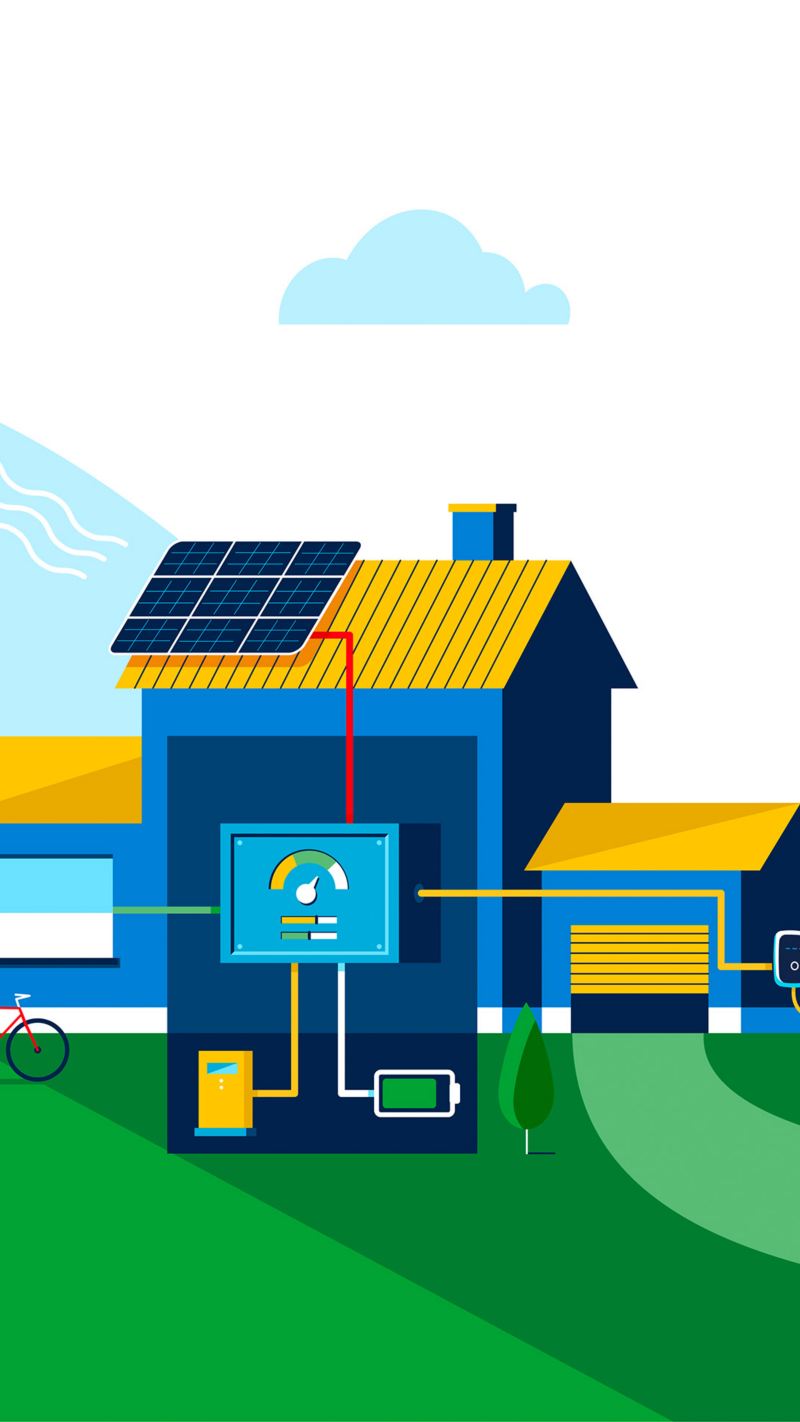 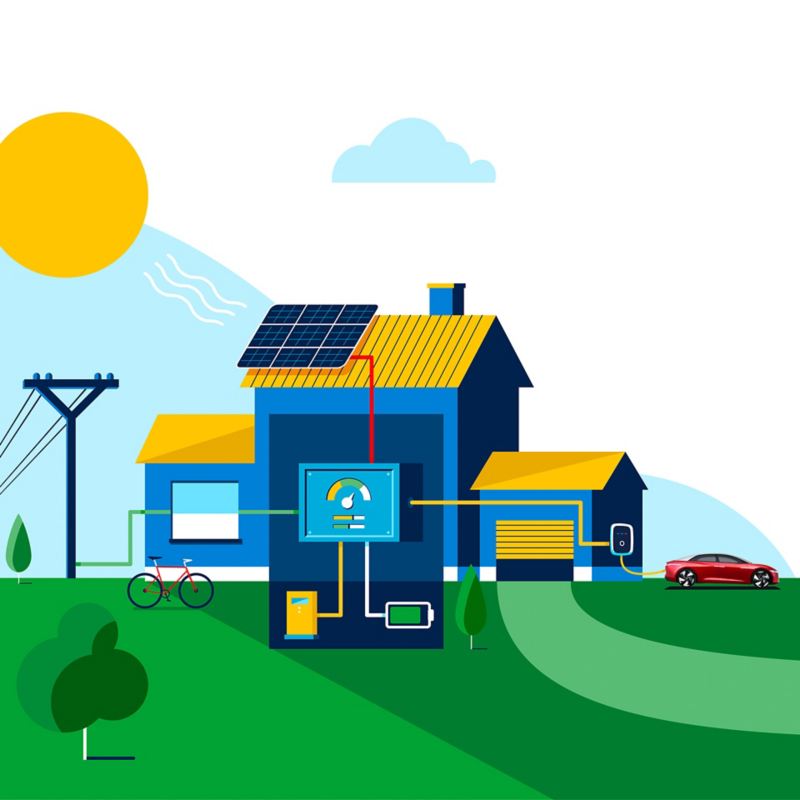 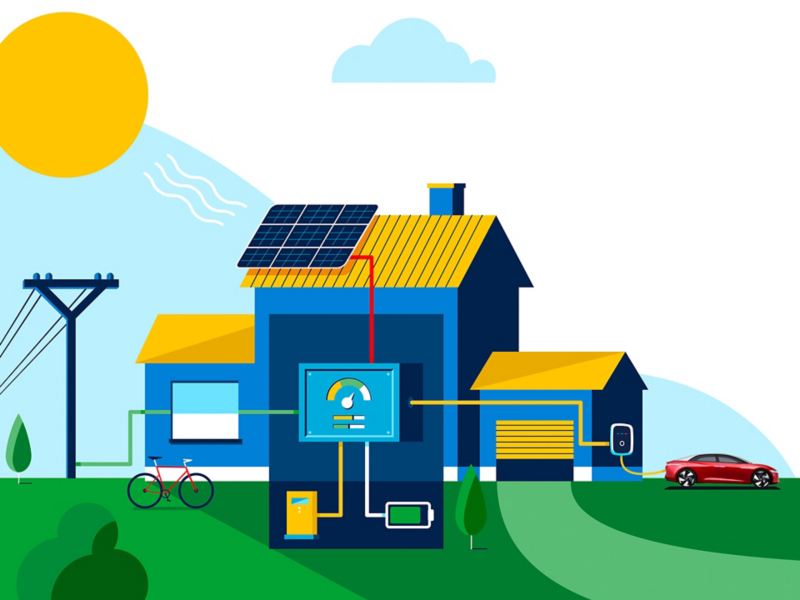 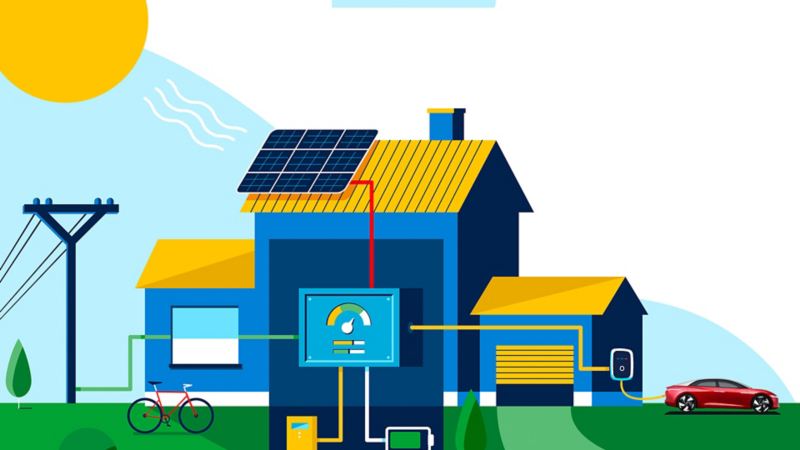 Renewable energy is regarded as the most sustainable solution for the energy future. Sometimes, solar and wind even generate so much energy that overproduction occurs. Where can this excess energy be stored? One piece of the solution are smart energy management systems that integrate electric vehicles. Volkswagen is working on the technology needed to make these systems a reality.

The energy transition is in full swing, with more and more electricity coming from renewable sources. This year, water, solar and wind overtake coal as the most important sources of energy. And that despite the fact that the biggest challenge hasn’t yet been solved: namely, the discontinuous nature of the energy supply from these sources – the wind blows when it blows, the sun shines when it shines. On top of that there are extreme events like big autumn storms, where it is very difficult to predict how they will develop and how intense they will be. It would be ideal if the excess energy could be stored and used at a later time when it is needed.

One possible solution to the challenge of energy storage can already be found on our roads in increasing numbers: e-cars and their batteries. The underlying idea is known as “vehicle–to–grid”, or V2G for short. When electric cars are plugged in at charging stations, they are intelligently linked into the electric grid; energy management systems (EMS) automatically coordinate the input and output of energy.

All that electric car owners will have to do is simply plug in the charging cable.

“For the grid operators it’s important to be able to control how the grid connection points, behind which electric meters are connected, behave,” explains Dr Gunnar Bärwaldt, the Volkswagen expert on vehicle–grid integration. It’s especially crucial in the event that energy consumption or generation differ from anticipated levels: for example, if the sun doesn’t shine as forecast or the wind is stronger than expected. To keep the grid stable, operators need to be able to respond to these fluctuations. And in future that’s where EMS will come into play.

A typical scenario in a family home might be as follows: a solar panel is installed on the roof, a heat pump keeps the home warm and cosy and in the garage the electric car is plugged into a wall charger. The EMS, a smart computer-aided system, coordinates all appliances linked to the local grid. “If, for example, less energy is available than anticipated, the electric car will charge at a lower rate or the heat pump will turn off temporarily,” explains Gunnar. If, on the other hand, there is excess energy, the electric car can be charged at a higher power level. Volkswagen is also working on technology that would enable its electric cars to not just charge but also discharge energy, so that a car’s spare energy could flow back into the house to temporarily cover energy demand. The company has already carried out a successful pilot project with the Fraunhofer Institute. The first models capable of feeding energy back could be rolling off the production line by the start of the next decade. “The possibility of discharging would allow even better integration of renewable energy,” Gunnar says.

In order for the EMS to work reliably, in future the various grid participants will need to be able to communicate with each other. “Volkswagen has adopted the uniform communication standard EEBUS, which enables smart connectivity between household appliances and energy efficiency applications using energy management systems. The idea is to make charging technology and household technology as compatible as possible,” explains Gunnar. The EEBUS initiative aims to create a standardised language for all appliances that transcends national borders and individual industries. A language of energy that can be freely used by every appliance and platform regardless of manufacturer or technology.

To enable automated communication between electric cars and charging points, Volkswagen is implementing the ISO standard 15118 in its next-generation vehicles. This standard defines specifications for vehicle–to–grid communication for electric vehicle charging, enabling what is known as “plug and charge”; in future, it will also allow energy to be discharged back into the grid.

All that electric car owners will have to do is simply plug in the charging cable; the EMS, working in tandem with the car, will take care of the rest. The same applies to the billing process with energy suppliers, who will pay for the service provided by electric cars. Gunnar compares the EMS to a “vendor tray packed with offers”, from which the best one for the car will be picked. “The car’s algorithms will decide whether the price for discharging is suitable,” he explains.

Electric cars could play a pivotal role in the energy transition – but will grid operators have priority in cases of doubt? Gunnar assuages any concerns: “Of course, there is the challenge of alleviating short-term bottlenecks. In such cases, the EMS would say, for example, ‘For the next ten minutes you can’t charge at the planned power level, but after that you’ll have maximum power available again.’” So drivers can rest assured that they will be able to achieve the pre-set minimum range. The charging process, which will be largely invisible to customers, will maximise users’ cost–benefit ratio with no extra effort or inconvenience – what’s not to like?

Smart energy management gives electric car drivers the reassurance that they will reach their destination – regardless of whether the sun is shining or an autumn storm is raging.

In the ID. R Pikes Peak electric race car, the battery needs to be as small and light as possible to maximise performance. The Volkswagen Motorsport engineers paired a cutting-edge, weight-reducing lithium ion design with the regeneration technology used in electric production models. The electric race car meets around 20 percent of its energy needs by recovering energy generated during braking. 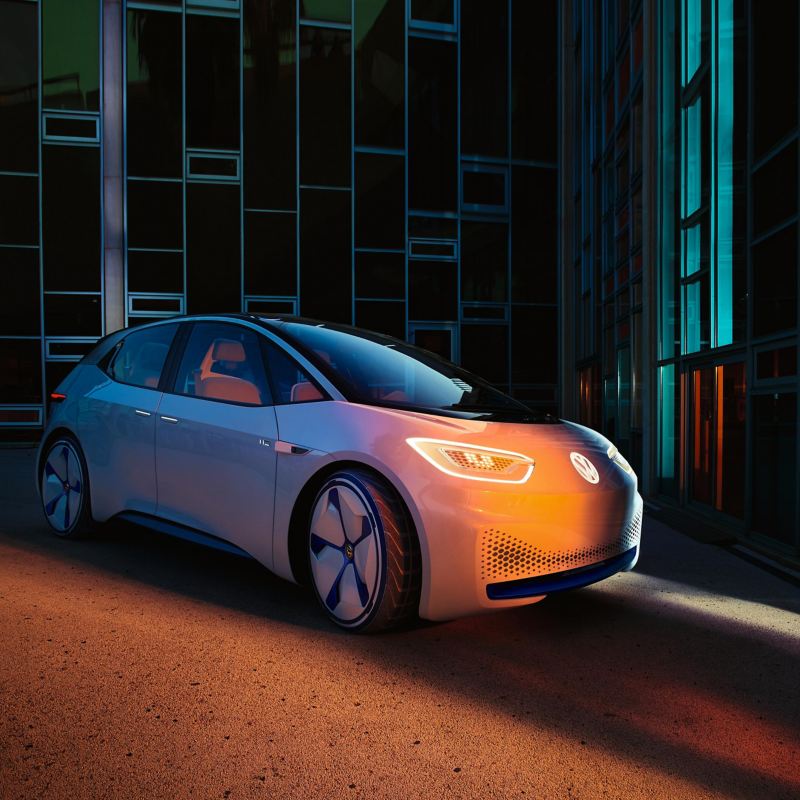 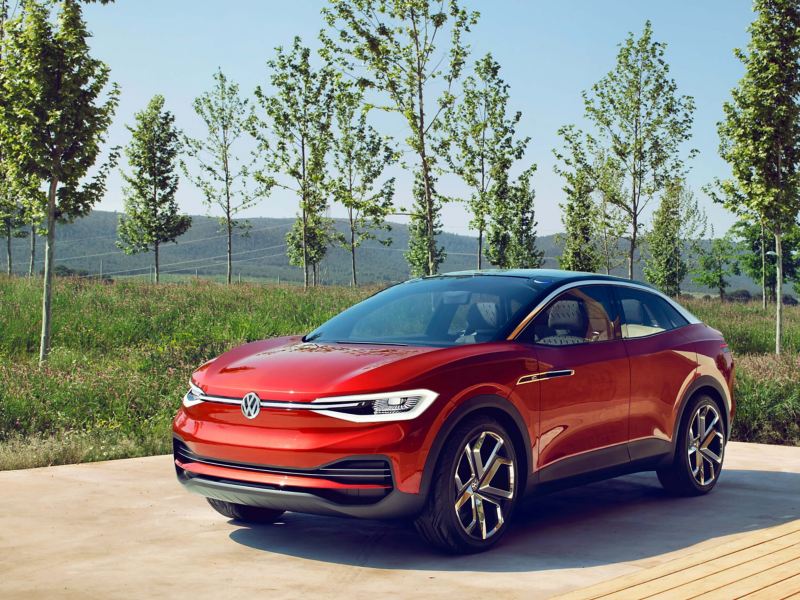 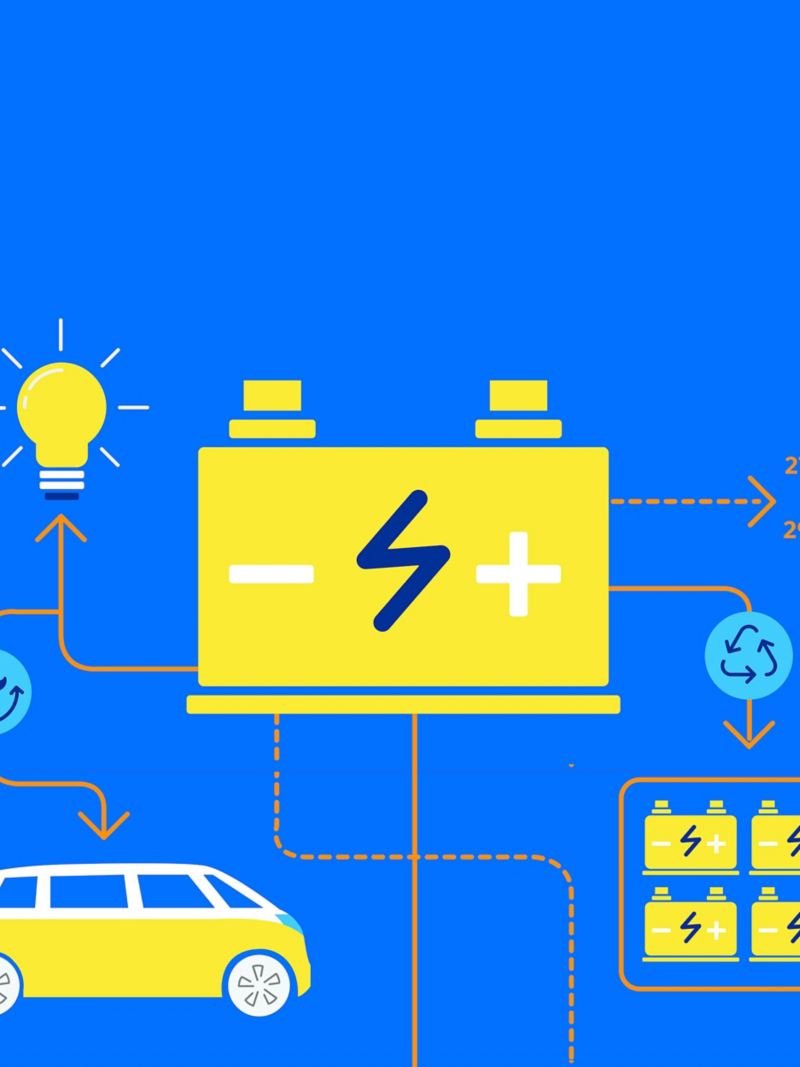