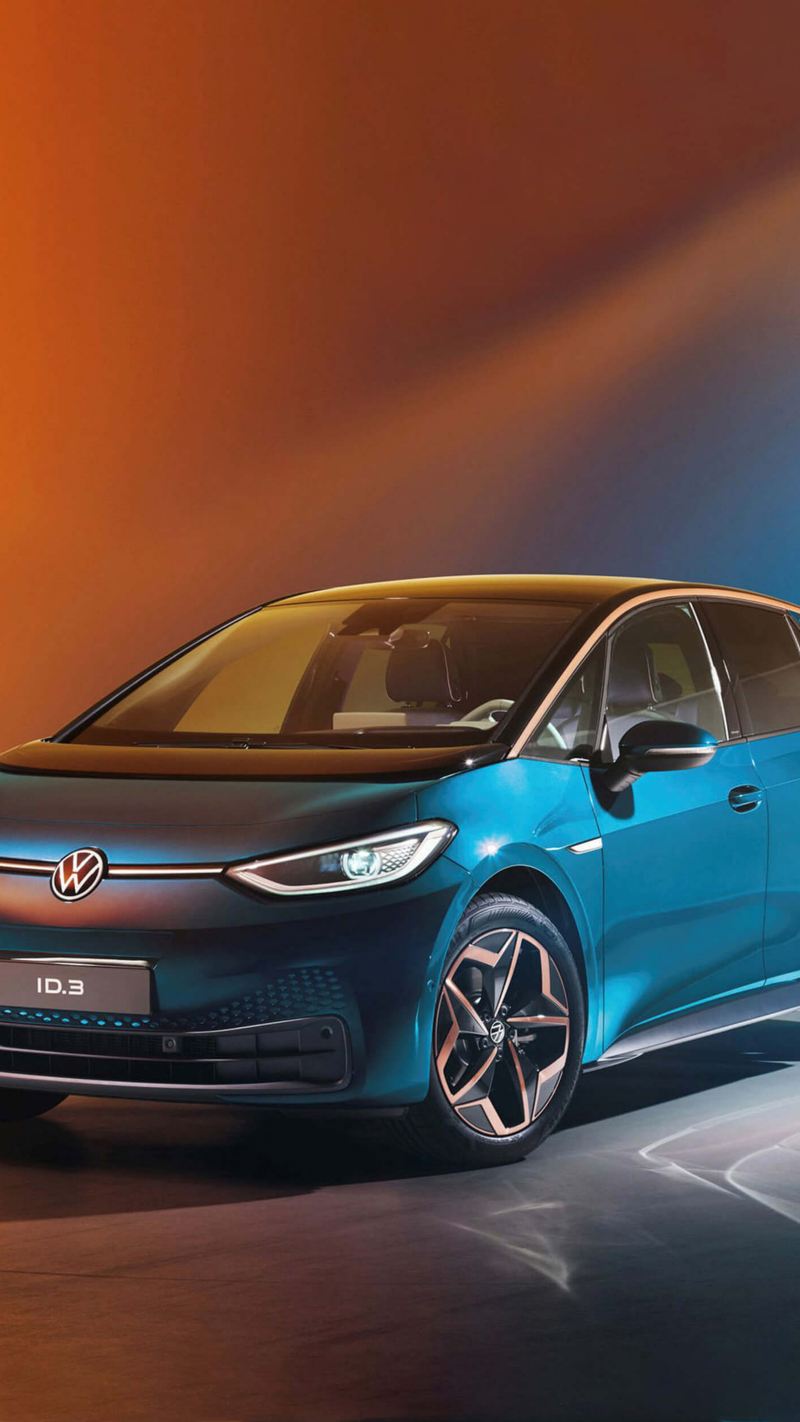 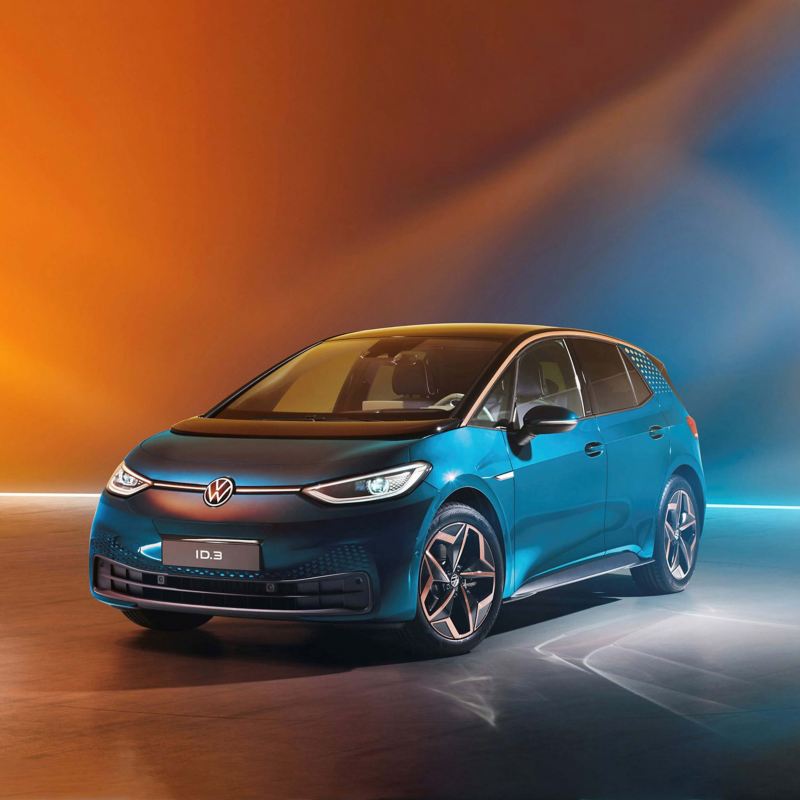 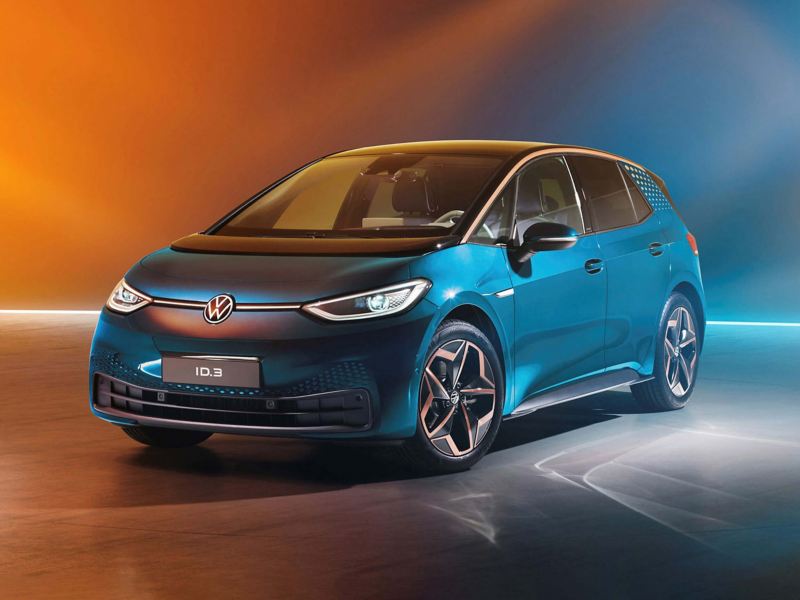 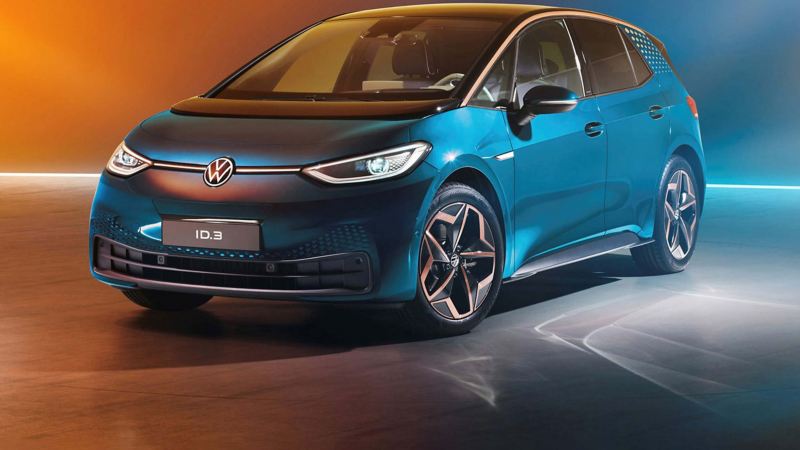 A successful year of awards for Volkswagen in 2019

A successful year of awards for Volkswagen in 2019

Volkswagen enjoyed a hugely successful year in 2019, with the UK media presenting the brand, its models and prominent personalities – both current and historic – with over 26 awards across the year.

Volkswagen enjoyed a hugely successful year in 2019, with the UK media presenting the brand, its models and prominent personalities – both current and historic – with over 26 awards across the year.

The year kick-started with a bustling January, starting at the What Car? Awards, with a win for the Polo seeing it dubbed ‘Small Car of the Year’. Shortly afterwards, Company Car and Van gave the same title to the T‑Roc, while 4x4 Magazine chose the model for its ‘Small SUV of the Year’ accolade. The up! and Polo were then judged to be ‘City Car of the Year’ and ‘Supermini of the Year’ respectively by Company Car Today.

As the weather warmed into Spring, the trophies kept coming, with Auto Trader bestowing the ‘Best Car for New Drivers’ title upon the Golf, at the publication’s New Car Awards. JD Power celebrated the reliability of the up! with ‘Most Dependable City Car’ and the Tiguan with ‘Most Dependable Compact SUV’ in its UK Vehicle Dependability Study. Autocar then made the Golf its 2019 ‘Used Car Hero’, applauding its “affordability, versatility and reliability” in any of its numerous variants. In the same month, the Golf, up! and Tiguan all featured in the DieselCar & EcoCar Top 50 – the publication’s best cars of 2019.

July brought tow-car triumphs to the Volkswagen trophy cabinet, with the Arteon not only scooping a victory in its category, but also ‘Overall Winner’ at the Tow Car Awards. A big victory for the little up! city car followed, with Auto Express hailing the model as its ‘City Car of the Year’ for the third time in a row.

In the autumn, the Touareg pulled home two separate prizes for its towing talents, first winning the ‘Caravan Weight over 1,700 kg’ category at the Caravan and Motorhome Club’s Towcar of the Year event, before being named ‘Best Tow Car’ at the Parkers New Car Awards. Meanwhile, the T‑Cross was a hit with Business Car, earning the accolade of ‘Best Compact SUV’ at the magazine’s annual ceremony. Next, the ID.3 secured its first major UK award, when carwow gave it the accolade of ‘Most Wanted’. This title recognises the car that stirred up the most interest on its website across the course of 2019, thereby confirming the ID.3 as one of the most highly anticipated cars of this year.

At What Car’s Used Car of the Year Awards, the Passat demonstrated the appeal of its generous carrying capacity, by bringing home the ‘Used Estate Car of the Year’ gong. The up! meanwhile was named ‘Used City Car of the Year’ at the same event, in turn making it Volkswagen’s most decorated model of 2019, with six trophies in total.

December saw Top Gear round off a hugely successful year with recognition of two Volkswagen figureheads in its ‘People of the Year’ piece. The first was the late Ferdinand Piëch, former CEO of Volkswagen AG, about whom Top Gear said: “His life was also the story of the car industry itself… he was automotive royalty.” The other is Romain Dumas, who was praised for his record-breaking runs the world over in the astonishing ID.R electric race car.

Geraldine Ingham, Head of Marketing at Volkswagen UK, said: “Volkswagen has a legacy of quality, dependability and passion, and so it’s great when this is recognised by both our customers and the media.

“We’re also celebrating a successful 2019 with the car-buying public. Across the year, Volkswagen registered 200,771 cars, growing the brand’s market share to just under 8.7% of total UK registrations in a market down by 2.37%*.

“We are proud of our 2019 awards and are determined to continue this success into 2020. Exciting and technology-led new models such as the Golf 8 and ID.3 demonstrate Volkswagen’s determination to build class-leading cars that are also focussed on sustainable mobility.”