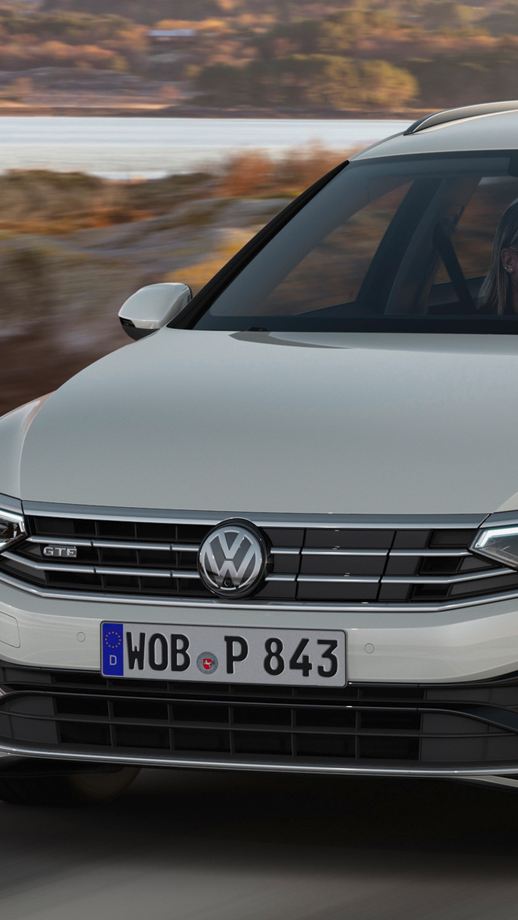 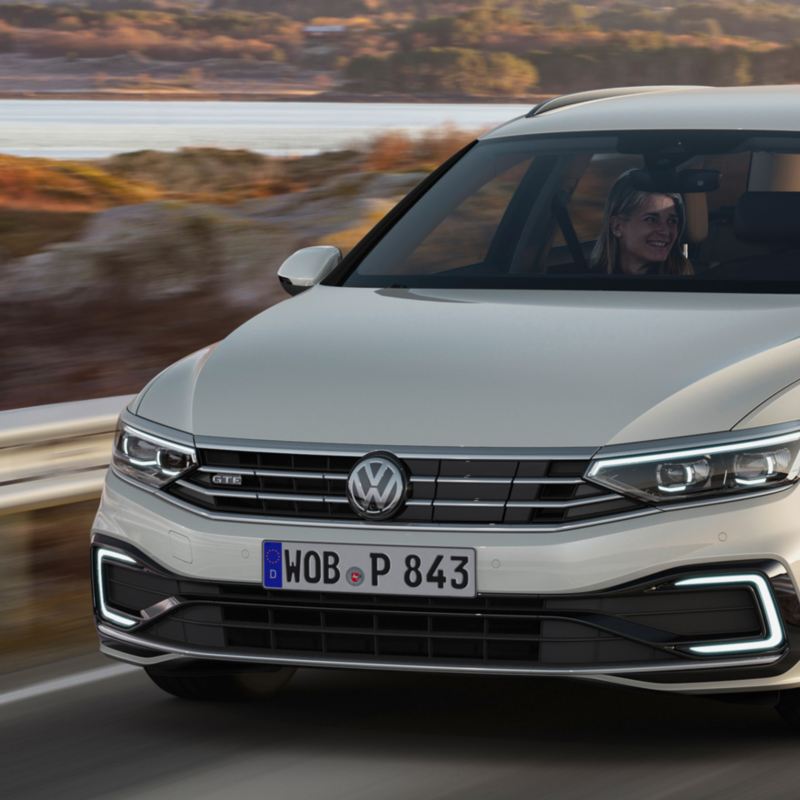 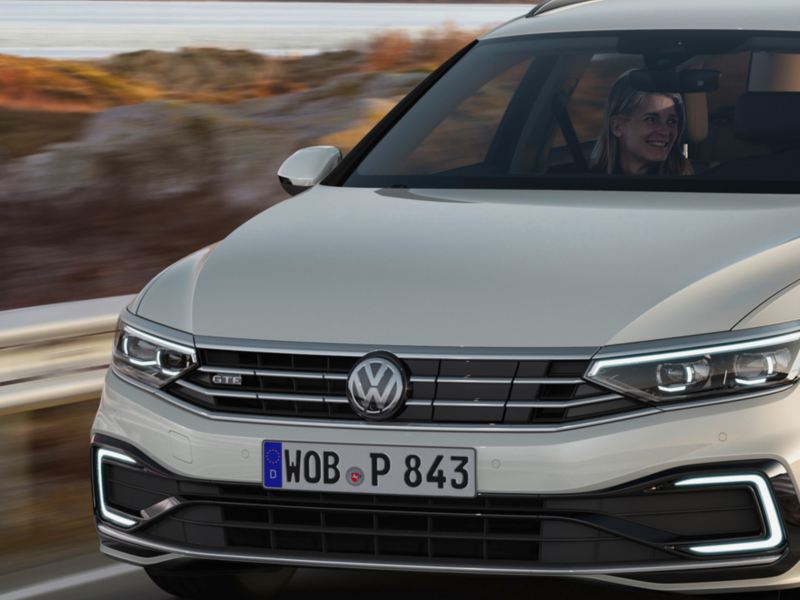 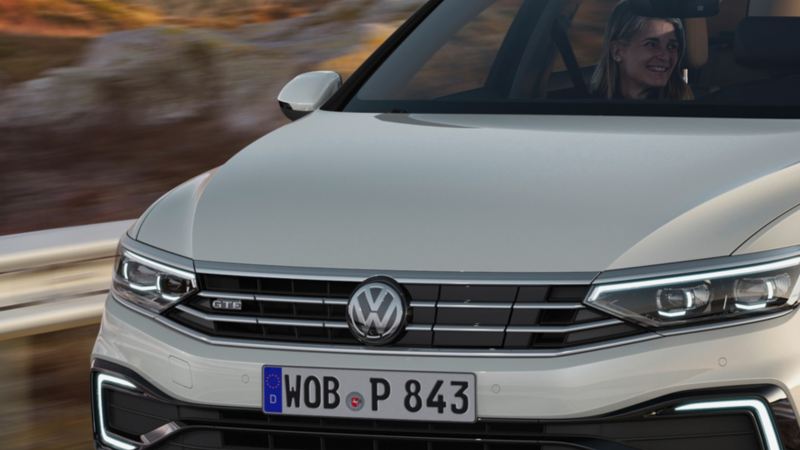 Premiere at Geneva: the new Passat

Premiere at Geneva: the new Passat will be the first Volkswagen to offer partially automated driving at cruising speed

Premiere at Geneva: the new Passat

Premiere at Geneva: the new Passat will be the first Volkswagen to offer partially automated driving at cruising speed

Production record for the debut of the new Passat: the bestseller will pass the 30 million mark this spring. This makes it the most successful mid-size model worldwide. One thing is certain: the 30 millionth Passat will come from the progressively enhanced 8th generation.

“Travel Assist” is celebrating its world premiere in the Passat. Making a parallel debut with saloon and estate versions, the Passat will be the first Volkswagen that is capable of partially automated driving at any speed (0 to 210 km/h). In addition, the new Passat will also be the first brand model worldwide with a capacitive steering wheel. This detects touch by the driver, providing an interactive interface to systems such as Travel Assist. Another new feature in the Passat is “Emergency Steering Assist”, which increases safety when performing evasive manoeuvres by means of braking interventions.

The third generation of the Modular Infotainment Matrix (MIB3) also has its debut alongside the new Passat. – the interface for integrating smartphone apps – therefore offers wireless integration of iPhone apps via Apple CarPlay™ for the first time at Volkswagen. If desired, the Passat can from now on be permanently online via MIB3, because the new Infotainment systems come with an integrated SIM card as standard. As well as improved navigation-related services with real-time information, this encompasses new technologies and offers, music streaming services, Internet radio, natural (online-based) voice control, seamless use of “Volkswagen We” online services and future cloud-based portable vehicle settings. It will also be possible to use the first smartphones as a “mobile key” for opening and starting the Passat.

The MIB3 is closely integrated with the new Digital Cockpit. The digital instruments have been considerably enhanced compared to the previous system (Active Info Display). The enhanced high-contrast graphics display is clear and high-quality. The range of functions has been lifted to a whole new level. Three different display configurations can now be customised via the new multifunction steering wheel with just one button.

The range has also been enhanced. A perfect example of this is the Passat GTE – the plug-in hybrid model in the model line: It will have a considerably extended electric range. This is now up to approximately 55 km2) in the new WLTP cycle, corresponding to around 70 km2) according to the NEDC. At the same time, the combination of the electric motor and turbocharged engine (160 kW / 218 PS system power) means the Passat GTE provides the benefits of a comfortable, safe long-distance vehicle. The Passat GTE already achieves the limits set out in the Euro 6d emission standard, which applies to new vehicles from 2021. All other TSI and TDI units fulfil the requirements of the Euro 6d-TEMP emission standard. In addition, every new Passat – whether a petrol or diesel engine – is equipped with a particulate filter.

Further information on the new Passat can be found at www.volkswagen-newsroom.com→.