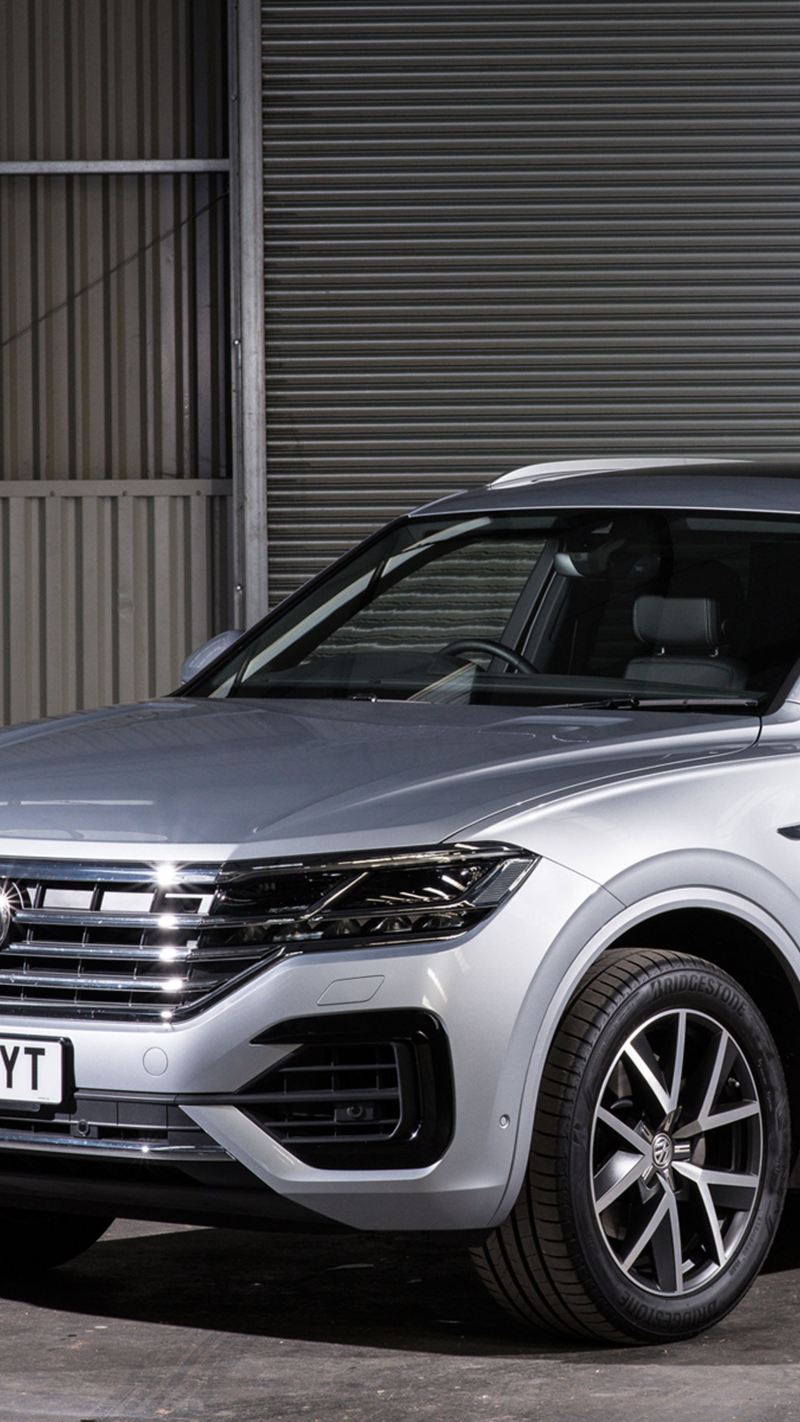 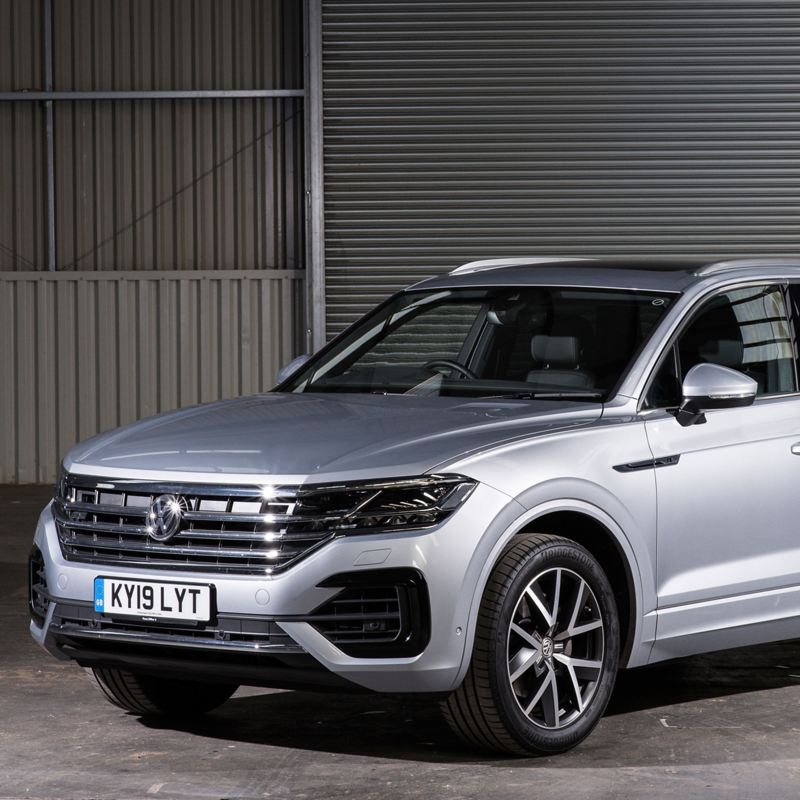 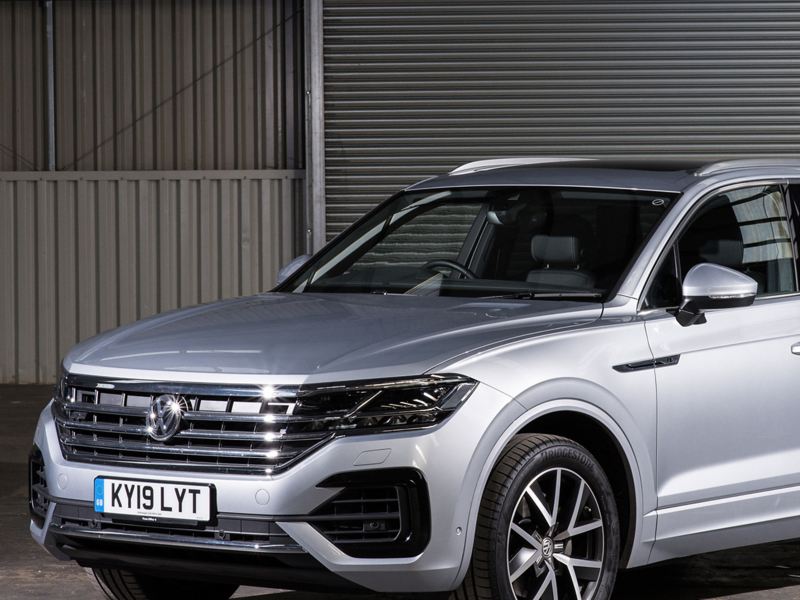 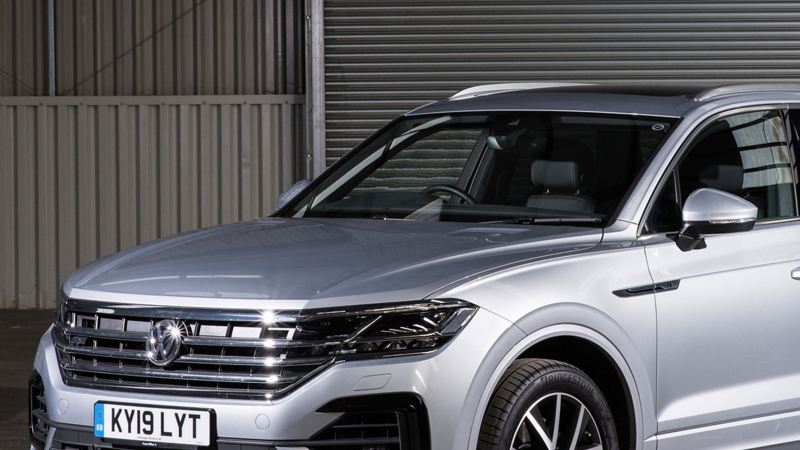 Volkswagen is celebrating further recognition of the Touareg’s towing abilities, with Parkers awarding the luxurious SUV its Best Tow Car award for the second year running. This also marks the second towing trophy awarded to the Touareg in as many months, highlighting the car’s hauling capabilities, alongside its many other talents.

The Touareg saw off competition from across the industry to pull home the trophy for the second year running, strengthening its credentials as a stellar tow car. The Touareg’s three-strong engine line-up all share 3,500 kg towing capabilities. These include the 3.0-litre V6 TDI diesel engines available with 231 PS or 286 PS, and the 340 PS 3.0-litre V6 TFSI petrol-powered unit.

The judging panel was particularly impressed by the Touareg’s versatility, offering an impressive drive both on and off-road, with comfort, refinement and flexibility built in. Parkers’ experts compared the SUV to a large luxury estate car rather than a high-riding SUV.

Richard Kilpatrick, Planning Manager at parkers.co.uk said: “It’s not just a big 4x4 with V6 diesel grunt. As a showcase for Volkswagen’s technology, the interior is futuristic and real-world driver assistance reduces stress behind the wheel, just as any good luxury car should.

“Despite all that luxury it can tow 3.5 tonnes, and makes manoeuvring trailers easier too with Trailer Assist’s clever use of self-parking style technology to steer the car and trailer for you when reversing. For the technology, performance and space on offer, the Touareg is also surprisingly good value.”

The Touareg is available with Volkswagen’s acclaimed Trailer Assist system, packaged together with a power folding towbar on the SUV’s options list. The system allows the car to control the steering when reversing with a trailer to take out the confusion and guesswork associated with the manoeuvre – the driver simply inputs their desired trailer angle and position, using the door mirror adjustor as a joystick while the system is active.

Brian Luckie, Touareg Product Manager at Volkswagen UK, said: “It’s encouraging that the Touareg is being recognised by experts as a tow car to be reckoned with – it’s the ideal towing companion because of its powerful, flexible engines, trailer-friendly technology and ease of use.

“This latest award continues a run of success for the Touareg, and gets to the heart of what the car is all about – unbridled capability, whether on-road, off-road or when pulling a three-tonne trailer behind it. Trailer Assist is a particular boon for drivers when towing, adding convenience and ease-of-use during otherwise tricky manoeuvres.”