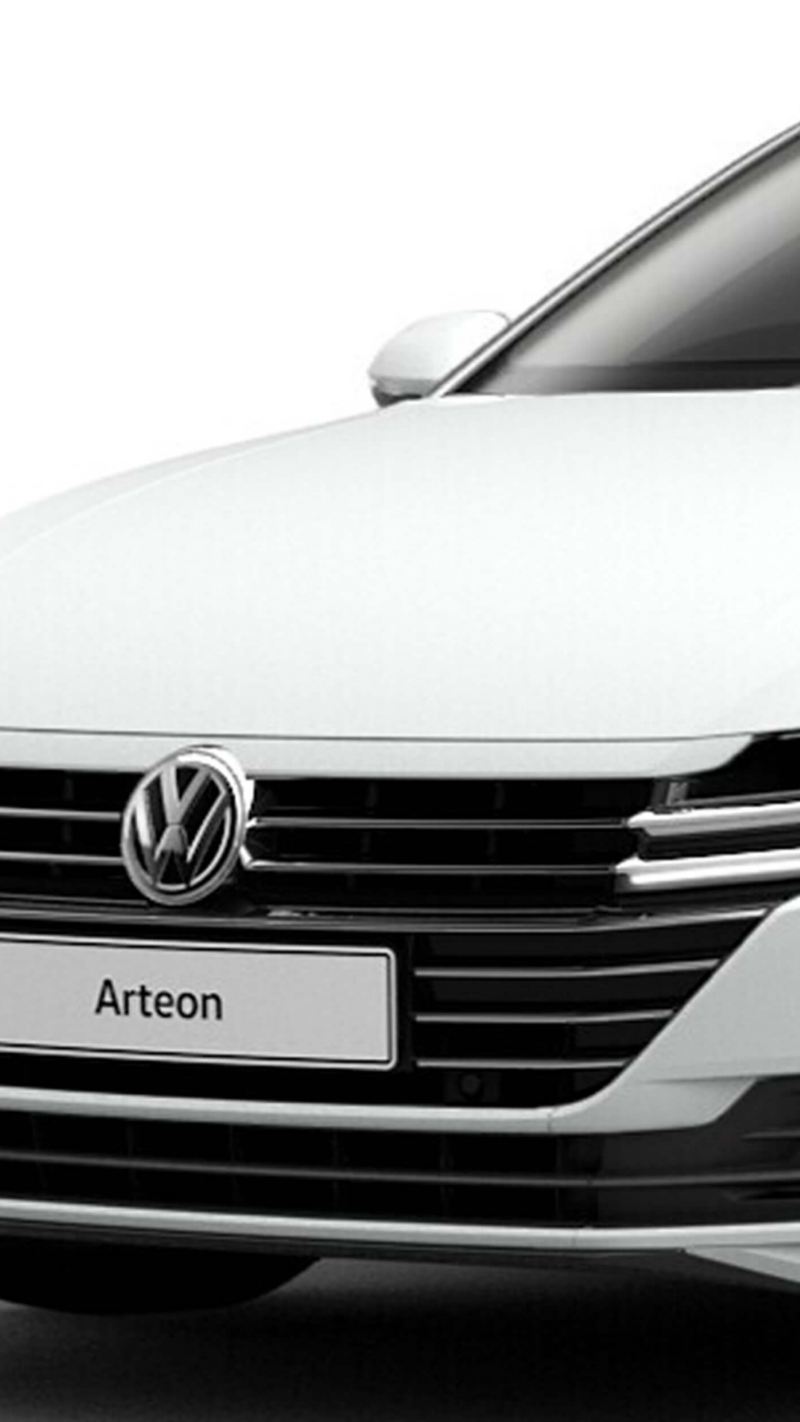 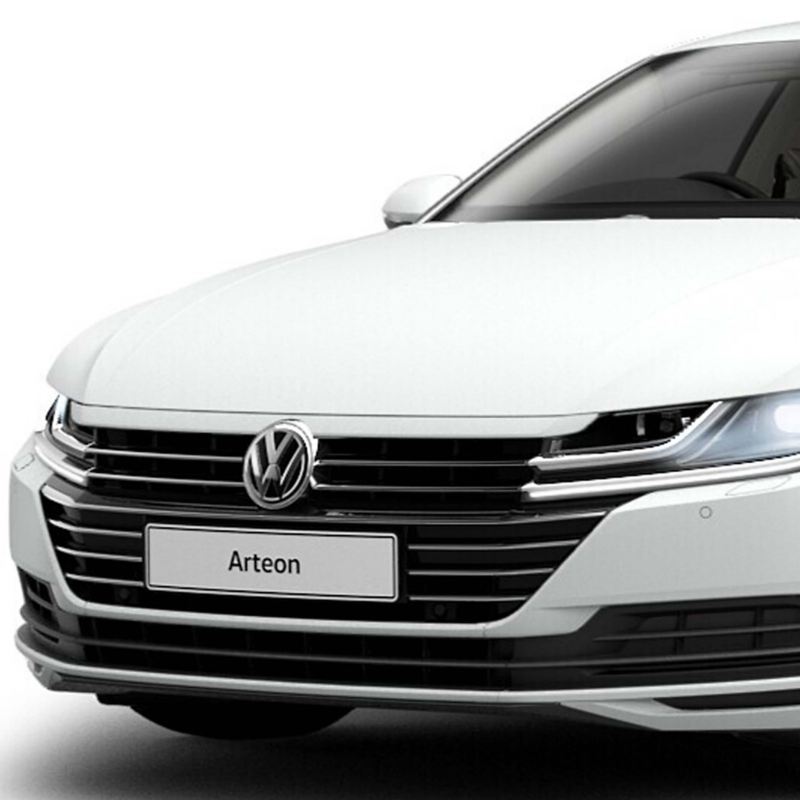 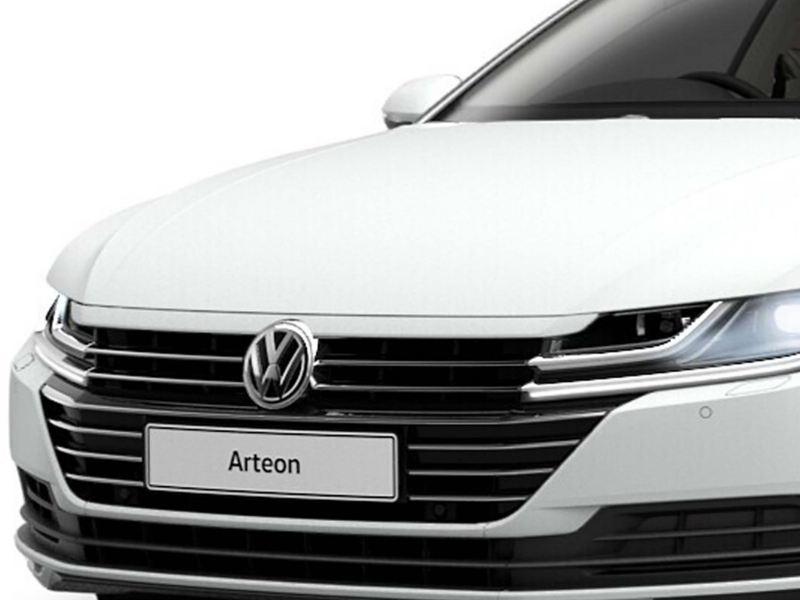 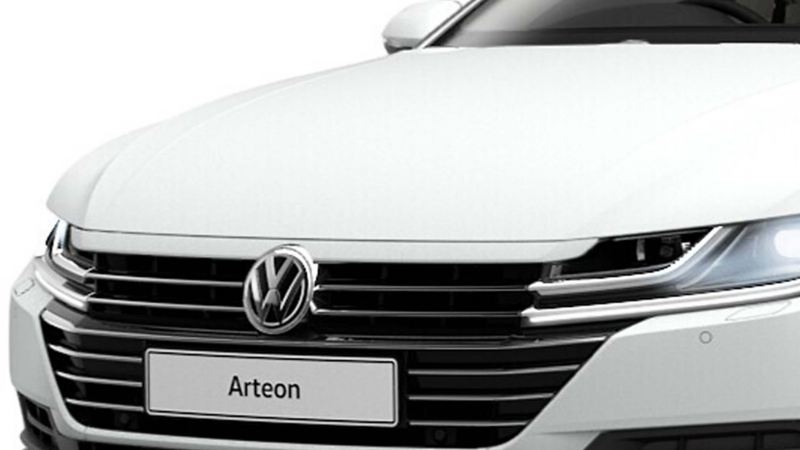 The Volkswagen Arteon is gaining a new entry-level SE specification, making this stylish model available to even more customers who are in the market for a smart business-class fastback.

The Arteon SE adds a third level to the Arteon’s trim line-up. With the existing Elegance and R-Line specifications representing luxury and sportiness respectively, the SE now presents an even more value-focused offering to the range as the new entry point into Arteon ownership. Initially, the SE will be offered with a single engine option – a 2.0-litre TSI 190 PS petrol unit fitted with a 7-speed DSG. A new diesel engine will be introduced later this year and is expected to make Arteon ownership even more accessible.

Three engine and gearbox configurations will come to make up the range on the Arteon SE in due course: the 2.0-litre 190 PS TSI petrol unit fitted with a 7-speed DSG is available now, while Volkswagen’s new 2.0-litre TDI 150 PS unit will be available in the coming months, with a choice of 6-speed manual or 7-speed DSG transmissions. The petrol-engined Arteon SE returns a WLTP-confirmed 44.1 mpg on a combined cycle, and CO2 emissions stand at 144 g/km.

As part of the 2020 model year updates to the Arteon, Elegance and R-Line trim levels will now come with Discover Navigation Pro with 9.2” touchscreen, the system gaining the third generation Modular Infotainment Matrix (MIB3) which made its debut recently on the new Passat. Meanwhile the new 2.0-litre TDI 150 PS engine joining the Arteon range features Active Cylinder technology, which can shut down two of the four cylinders under certain low-load conditions in order to save fuel.

In addition to these updates, the revised model-year Arteon brings small revisions in CO2 emissions for two variants. The 2.0-litre 272 PS TSI DSG 4MOTION is now rated at 161 g/km with no change in VED. However, the 2.0-litre 190 PS TDI DSG 4MOTION variant has decreased to 130 g/km CO2.

Joe Laurence, Arteon Product Manager at Volkswagen UK, said: “With luxurious Elegance and sporty R-Line, the current Arteon trim levels offer a choice to those in the market for a sleekly designed fastback. One is sporty, but not at the expense of comfort; the other offers affordable luxury without compromising driving pleasure. These trim levels represent even better value with the addition of new standard equipment for the new model year.

“Now, the new SE trim offers a third, value-driven option to the line-up – providing an Arteon to drivers who want the best of both worlds.”