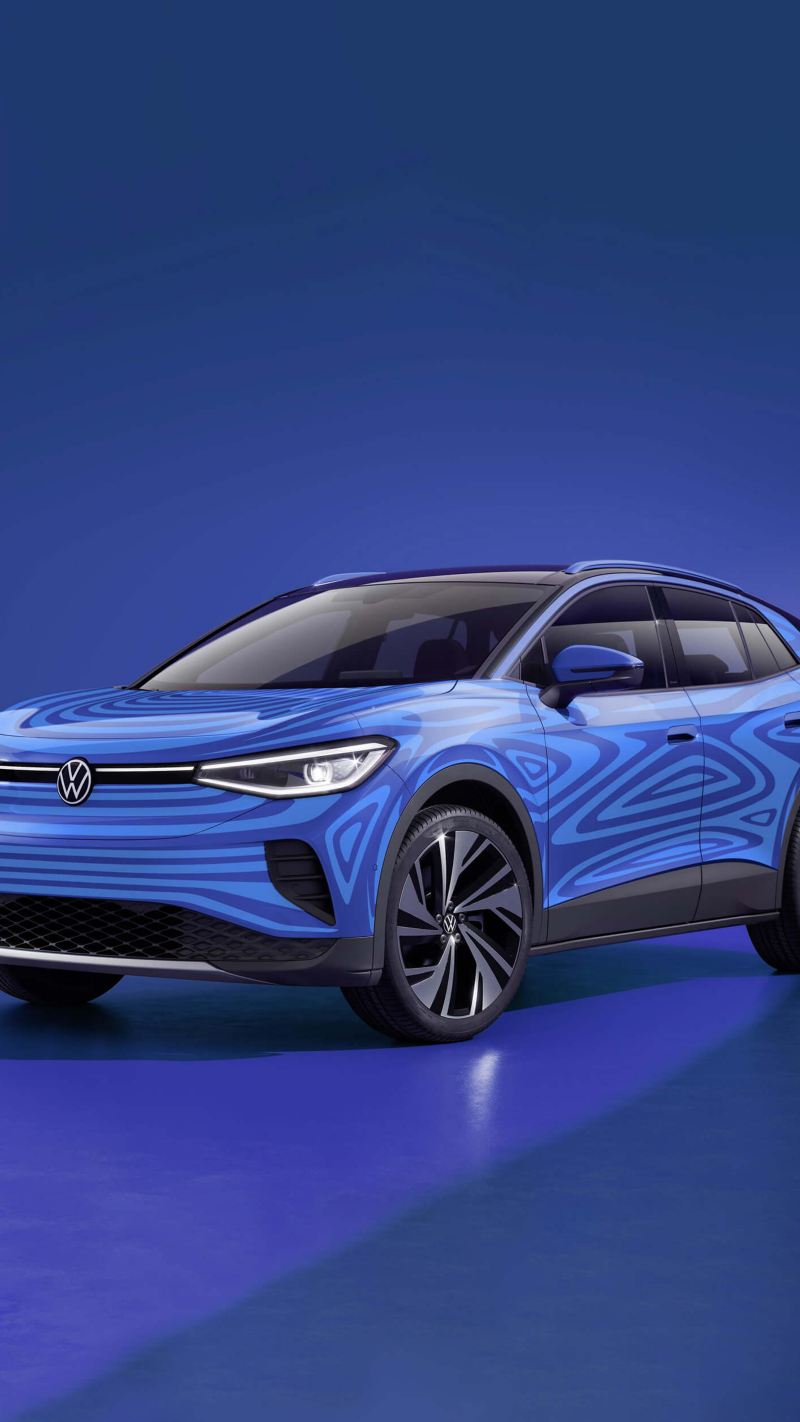 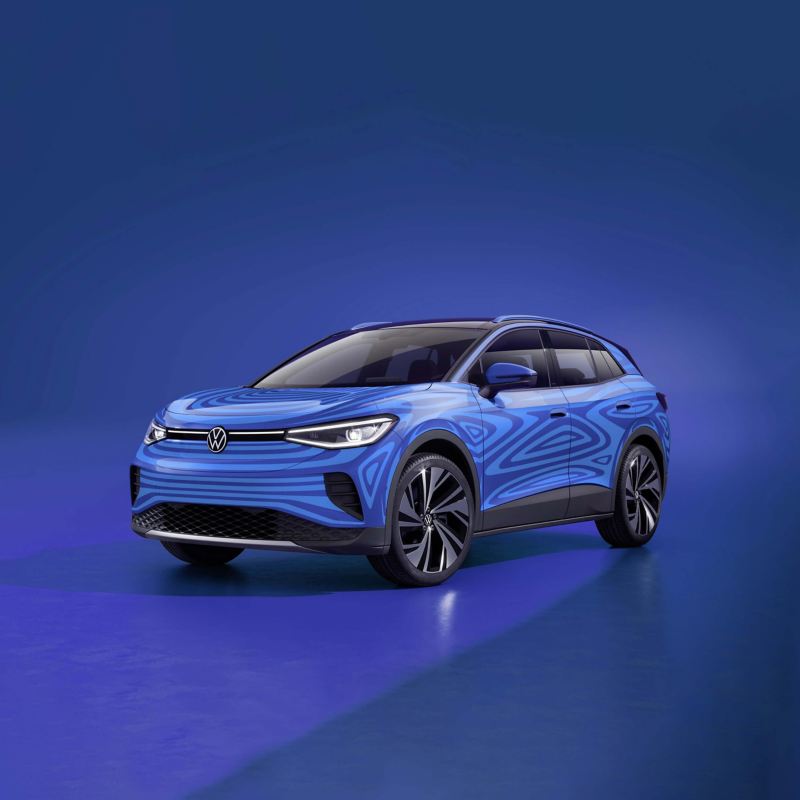 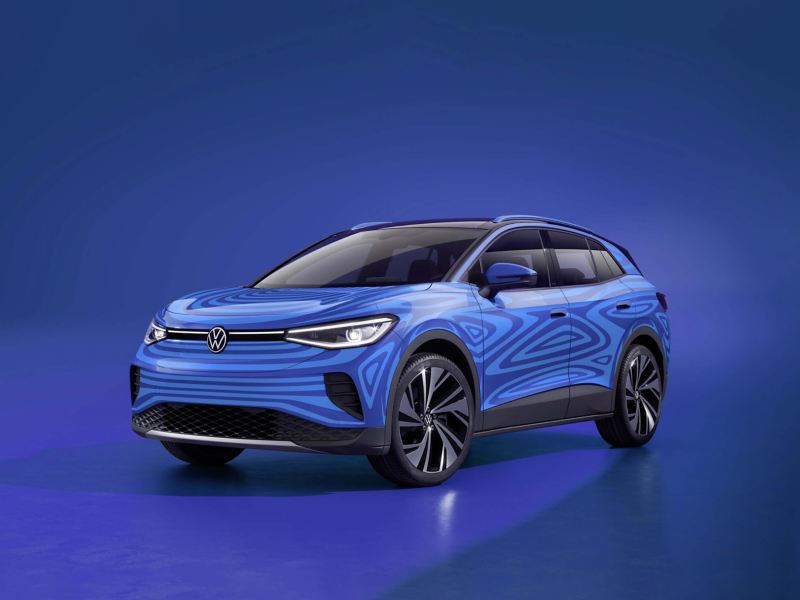 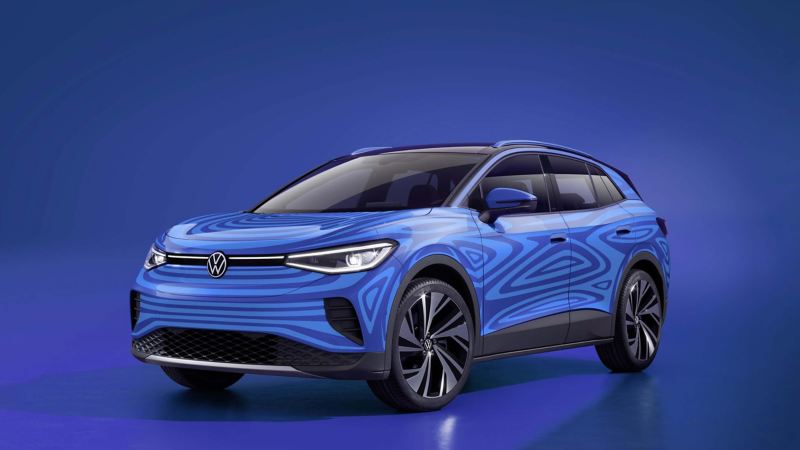 The ID. CROZZ1 showcar evolves into its series production version, the ID.42: Volkswagen is forging ahead with its electric mobility strategy by providing a detailed insight into the brand’s first all-electric SUV during a webcast following the cancellation of the Geneva Motor Show.

The ID. CROZZ1 showcar evolves into its series production version, the ID.42: Volkswagen is forging ahead with its electric mobility strategy by providing a detailed insight into the brand’s first all-electric SUV during a webcast following the cancellation of the Geneva Motor Show.

The new ID.4 will be launched this year. Following in the tracks of the ID.33, the countdown has already begun for the second model based on the new modular electric drive matrix (MEB). “Just like the ID.3, the ID.4 will also come onto the market as a carbon-neutral vehicle”, explains Ralf Brandstätter, Chief Operating Officer of the Volkswagen brand. “We will produce and sell the ID.4 in Europe, China and the U.S..”

The design of this zero-emission SUV is particularly aerodynamic. Ralf Brandstätter: “The outstanding aerodynamics reduce the drag coefficient, and it will boost the ID.4’s range to up to 500 kilometres, depending on the drive package."

The ID.4 will initially be launched with rear-wheel drive, while an electric all-wheel drive version will be added to the portfolio at a later date. The high-voltage battery is positioned near the center of the underbody to create a low centre of gravity and an optimum in terms of driving dynamics, along with an extremely well-balanced axle load distribution. Just like all other MEB models, the ID.4 offers plenty of interior space thanks to its compact, electric drive technology. The fully digital cockpit of the zero-emission SUV has been clearly structured. It is operated primarily using touch surfaces and intelligent, intuitive voice control.

For Volkswagen, the ID.4 and ID.3 represent important milestones in the brand’s bid to become entirely carbon-neutral by 2050 – in line with the Paris climate agreement. Plans have been put in place to reduce the Volkswagen fleet’s CO2-emissions by a third by as early as 2025. Volkswagen is currently investing one billion euro to electrify its model range while also offering an increasing number of hybrid vehicles. This is based on the fact that, just like electric powertrains, new mild and plug-in hybrid drives in large-scale product lines such as the all-conquering Golf will significantly help to reduce fleet emissions in the future.

This is why the company’s focus during the webcast is not only on ID. models, but also on new Volkswagen models with hybrid drive. These include the new Touareg R4. As a result, the most powerful Volkswagen model will in future also be powered by an efficient plug-in hybrid system. The alliance between an electric drive motor generating 100 kW (136 PS) and a V6 turbocharged petrol engine (TSI) with an output of 250 kW (340 PS) develops a system output of 340 kW (462 PS). The battery capacity of the Touareg R with a top speed of 140 km/h in all-electric E-MODE has been designed so that most average daily commuting distances can be covered with zero emissions.

The same applies to the new Golf GTE5 – its plug-in hybrid drive has been geared towards performance and consists of an electric drive motor with 85 kW (115 PS) and a four-cylinder turbocharged petrol engine (TSI) generating 110 kW (150 PS). As a unit, the electric drive motor and the TSI develop a system output of 180 kW (245 PS). The new Golf GTE’s top speed in all-electric mode is 130 km/h. Further Volkswagen highlights include the new Golf GTD6, which generates significantly lower nitrogen oxide emissions compared with its predecessor thanks to innovative twin dosing technology, plus the eighth generation of the Golf GTI, produced more than 2.3 million times. The most recent version is powered by a 180 kW (245 PS) 2.0-litre turbocharged direct injection engine. The maximum torque is 370 Nm. The four-cylinder engine is coupled with a 6-speed manual gearbox as standard. A 7-speed dual clutch gearbox (DSG) is optionally available for the new GTI.