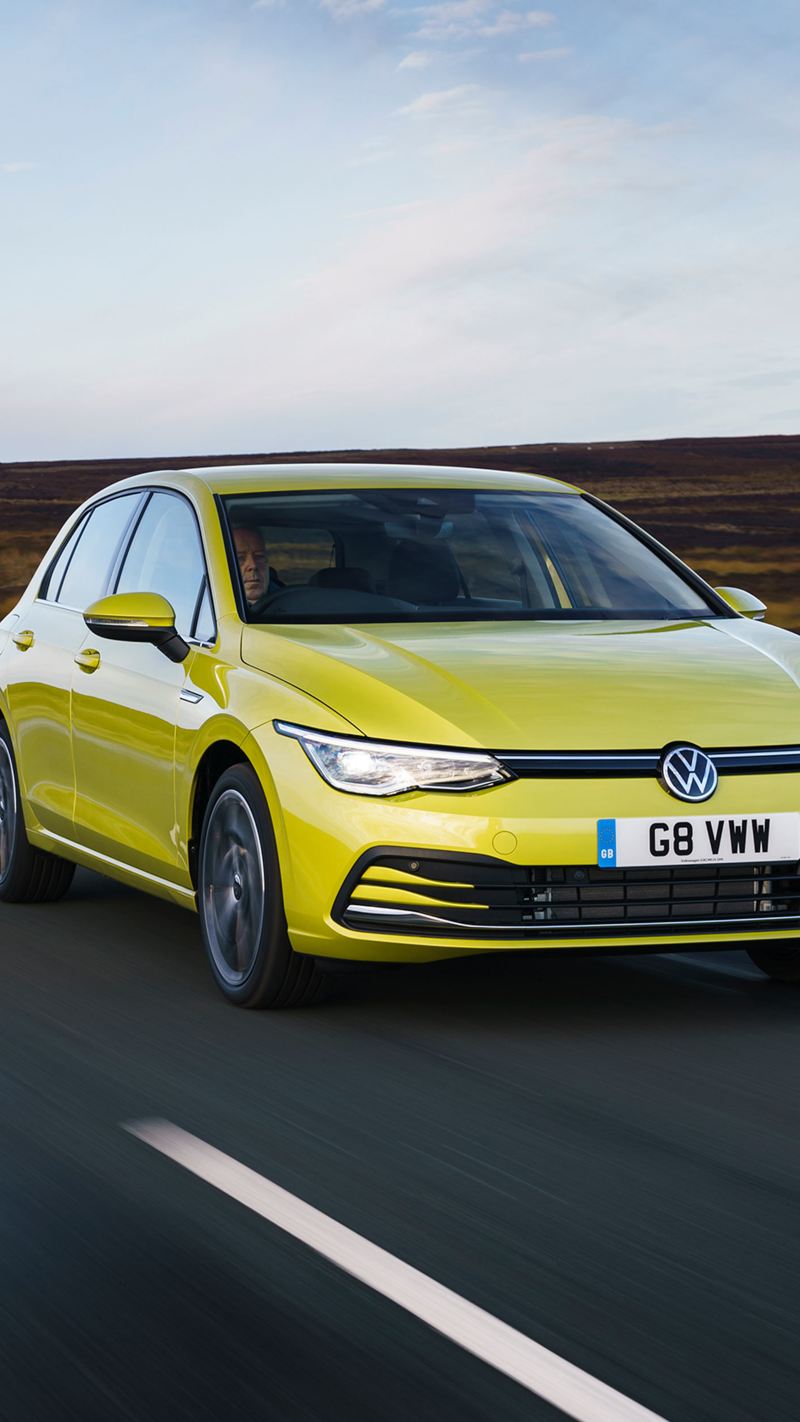 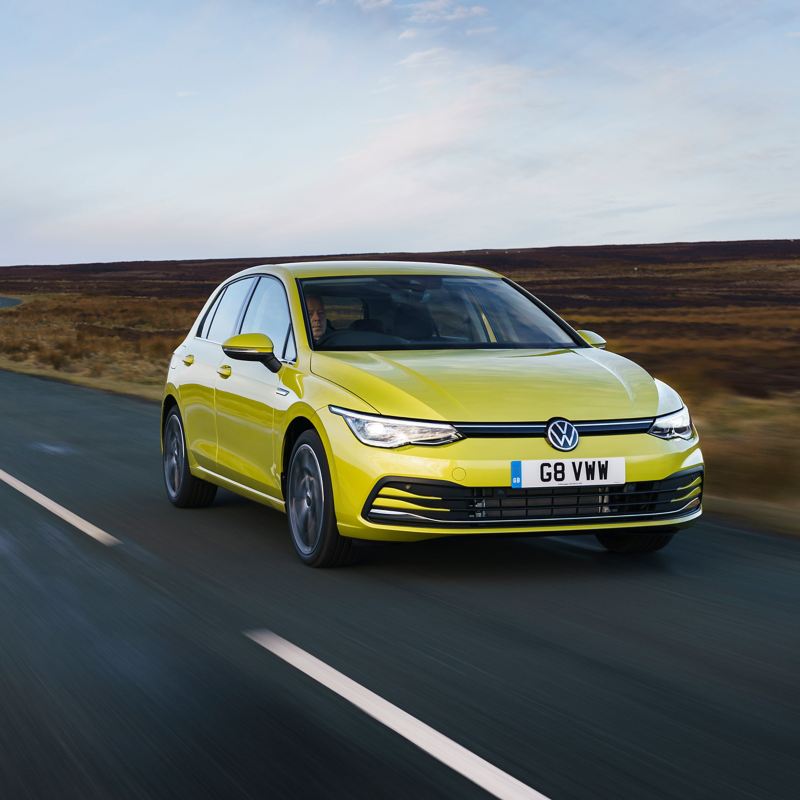 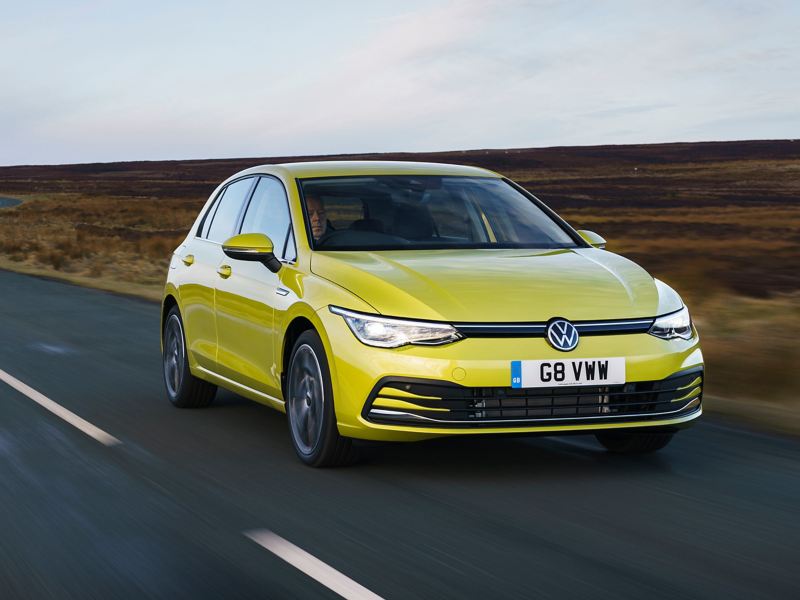 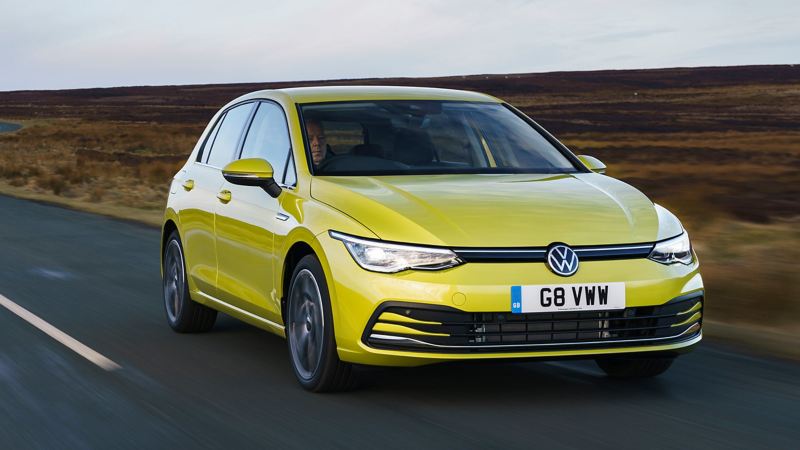 Milton Keynes – Volkswagen is celebrating a quadruple win at The Sunday Times Motor Awards 2020, adding to an already bustling trophy cabinet for the brand, and a successful year so far.

The Volkswagen Golf and up! GTI led the charge with category wins at The Sunday Times Motor Awards, with the technology-packed Golf winning ‘Family Car of the Year’ and the plucky, fun-filled up! GTI taking the ‘Value Car of the Year’ title. The Golf’s breadth of appeal and position as the standard-setter for the C-segment were noted and praised by The Sunday Times judges, while the up! GTI’s clear Mk1 Golf GTI DNA was key to the pocket rocket’s success with the panel.

So far ahead of its competitors was the Golf, that it was also crowned overall ‘Car of the Year’, jointly with its Volkswagen Group stablemate, the Porsche Taycan. And last – though certainly not least – the fourth award went to the Volkswagen brand, which was named ‘Manufacturer of the Year’. The publication reserved particular praise for the brand’s range of MEB-based ID. cars, of which the ID.3 has already arrived on UK roads.

Volkswagen’s 2020 is set to continue this momentum, with the imminent arrival of the updated Arteon, new Arteon Shooting Brake and the revised Tiguan. Furthermore, high-performance R variants of the Tiguan and Touareg will arrive in early 2021, shortly followed by the Arteon R, and the ID.4 – the next chapter in the Volkswagen ID. story. The series versions of the ID.3 will also open for order in the coming weeks, making the wider line-up of the ground-breaking electric hatchback available to the motoring public.

The eighth-generation Golf has been praised by experts since its launch earlier this year for its dependable blend of quality, innovation, driving experience and appeal to all. It is a benchmark not only in its segment, but across the automotive industry overall – a true ‘People’s Car’. Alongside this proven recipe, the Golf was the first volume model in Europe to launch with innovative Car2X technology – a system with the potential to revolutionise car safety, providing advance warnings of dangers ahead, facilitated by its ability to pass details on to other Car2X-equipped cars. This way, notice can be passed back through traffic to give warning of an approaching hazard, emergency vehicle, or another unexpected scenario on the road.

Will Dron, Editor of The Sunday Times’ Driving.co.uk, said: "The Golf continues to be the benchmark against which all other family cars are judged. The new model is the perfect blend of forward-thinking and everyday practicality, with a modern but familiar shape and a strikingly high tech, minimalist interior. Its astonishingly wide selection of powertrains will suit every type of driver, too.

“The up! GTI, meanwhile, captures the spirit of the original Golf GTI — a pocket rocket that's great fun to drive but won't break the bank. And while Volkswagen is still developing high quality cars that are testament to its esteemed heritage, we also had to recognise the brand for its renewed focus on hybrid and electric models — the ID. range is one to watch and its arrival could mark another significant moment in the history of motoring."

“The up! GTI’s success as ‘Value Car of the Year’ is also pleasing, given its status as a through-and-through driver’s car with GTI DNA running through it. It is a great value, brilliantly fun package.

To win the ‘Manufacturer of the Year’ award, though, is something else entirely. This recognises every car we offer, from the up! itself to the Touareg luxury SUV, and includes hot-off-the-press models like the newly-introduced ID.3, the upcoming ID.4, updated Tiguan, and a raft of exciting R models to set pulses racing. It also recognises the level of investment we are making, compared with other car brands, in the field of e-mobility. I am really pleased and proud for Volkswagen to receive this prestigious accolade.”