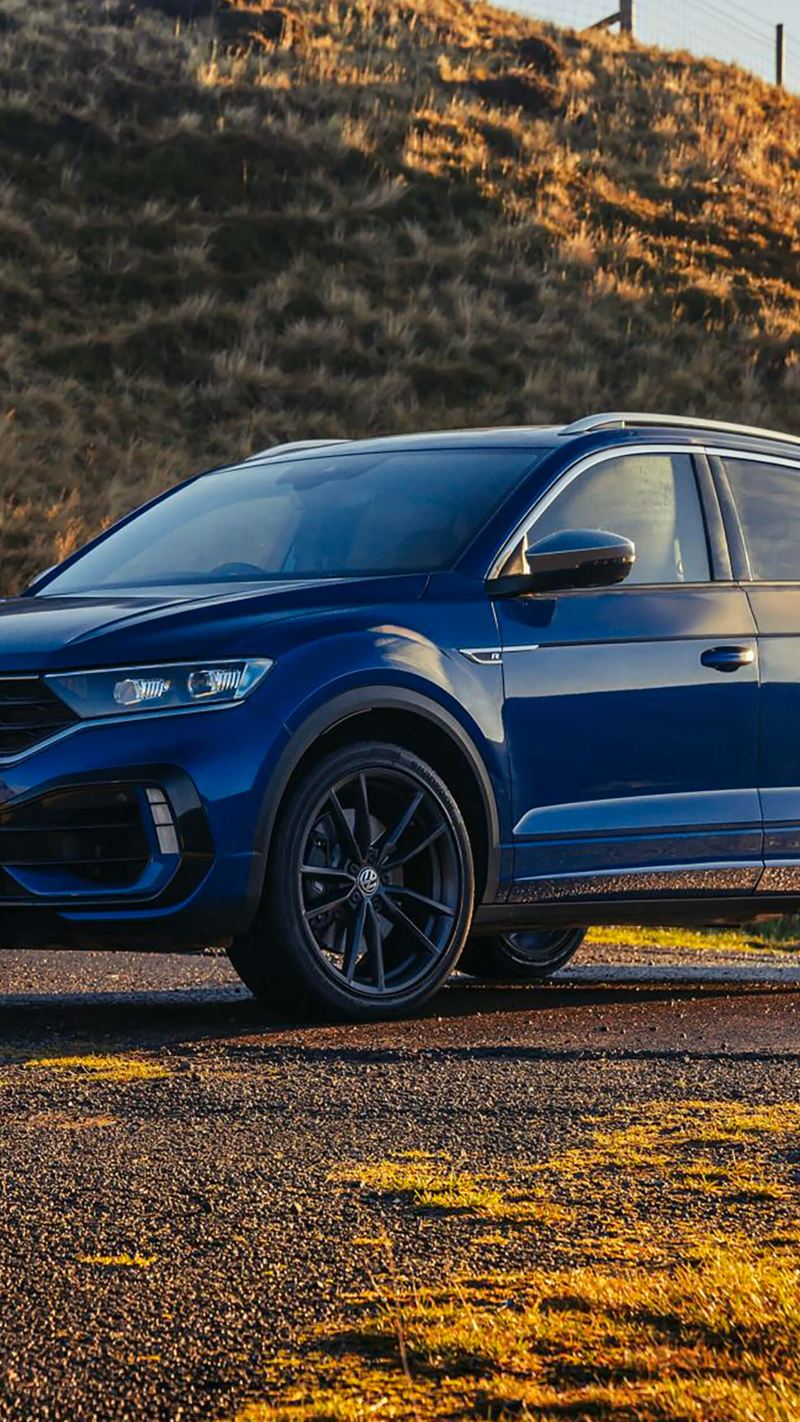 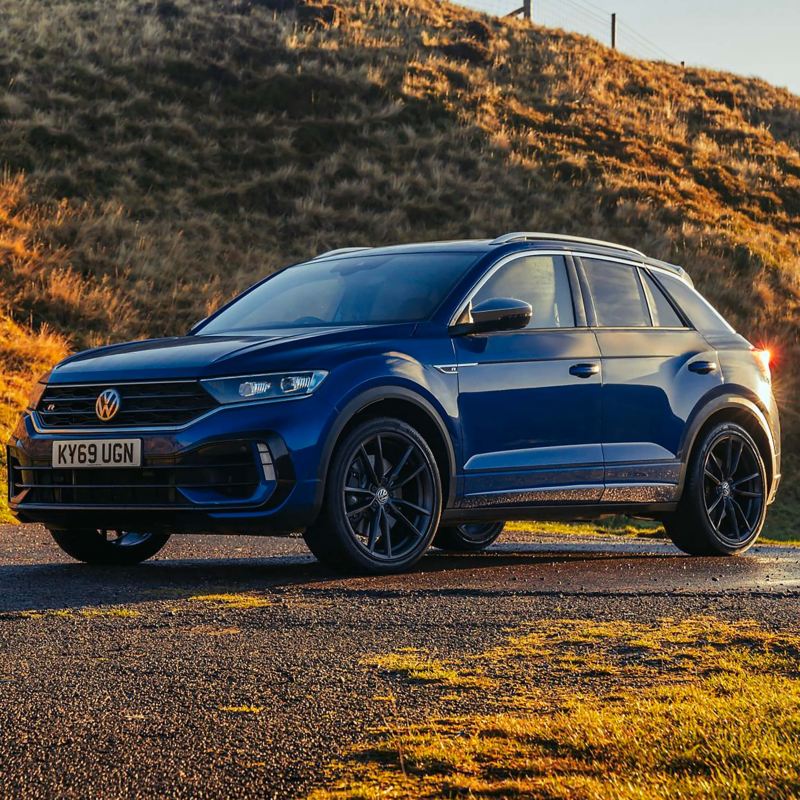 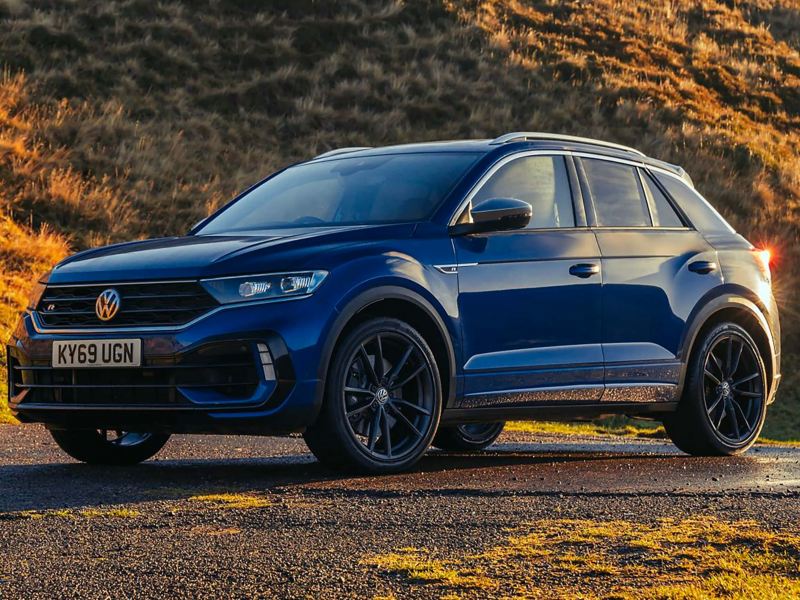 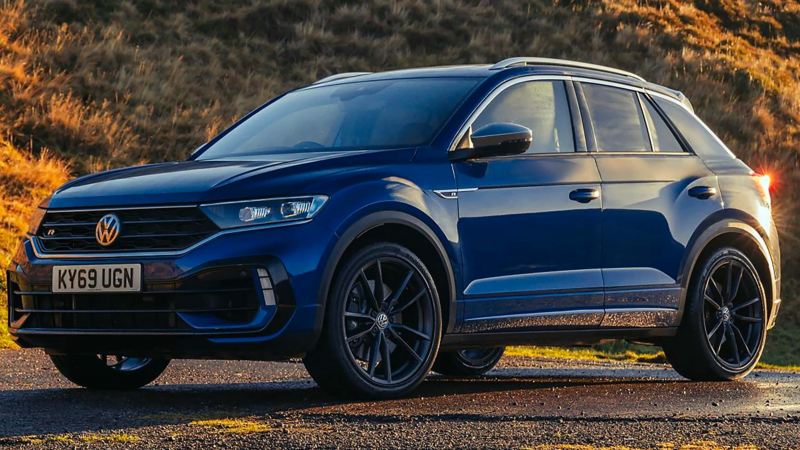 Volkswagen wins at the What Car? Awards 2020.

Volkswagen wins at the What Car? Awards 2020.

Volkswagen has started 2020 with critical acclaim, having scooped three separate prizes at the annual What Car? Awards, in a wide range of categories.

The Polo did particularly well, beating others in its category to take the title of ‘Best Small Car’. This is the second year in a row that it has claimed an overall victory in this category, maintaining its position at the top of the ever-more competitive supermini segment.

The judges applauded every part of the Polo, including its comfortable interior, quiet engine, and overall value as a package. Steve Huntingford, Editor of What Car?, said: “The Volkswagen Polo has an interior that's easier to get along with than other small car rivals, as well as a quieter engine. When it comes to comfort, the Polo is the small car in which you’ll feel freshest after covering lots of motorway miles... It really is the complete package.”

The newest member of the Volkswagen SUV family, the T‑Roc R, has also been presented with its first award from UK media, just weeks after its arrival. The newcomer, and flagship of the T‑Roc range, collected its price point award of ‘Best Sports SUV under £40,000’ – a strong start for Volkswagen’s first compact performance SUV.

“The Volkswagen T‑Roc R is more reminiscent of a hot hatch than an SUV in terms of the way it handles, despite offering the sort of elevated driving position that SUV drivers prize, and it has a corker of an engine under the bonnet. At the same time, it’s spacious enough to serve as family transport.” said What Car? Editor, Huntingford. The judges also lauded the T‑Roc R’s low running costs.

The Touran, meanwhile, continued its run of success, picking up a win in its price point as ‘Best MPV £22,000 – £30,000’. The 2020 awards mark the fifth consecutive year in which the Touran has been applauded in the MPV category by the What Car? judges.

“The Touran offers a plush interior, along with an enormous boot and seven seats with plenty of flexibility. Three independently sliding and reclining chairs in the rear mean no one should have any trouble getting comfortable, and even the third row is roomy enough for adults. It's even good to drive, thanks to precise steering and tidy handling,” remarked Huntingford.

Geraldine Ingham, Head of Marketing at Volkswagen UK, said: “After such a successful 2019, it’s encouraging that 2020 is continuing the same momentum with this fantastic award for our top-selling Polo.

“This is the year of the Golf 8, the enhanced up!, e‑up! and up! GTI, the T‑Roc Cabriolet, and many more, and we’re confident that our cars will continue to deliver the same quality and all-round package that the public, What Car?, and other publications appreciate. This year also sees the debut of the ID.3, which represents Volkswagen’s electric future coming to fruition, introducing the world to an MEB-underpinned family of ID. badged game-changers. They will be the electric ‘People’s Cars’ through and through.”