E-fuel everywhere you go – with We Charge

We Charge makes charging your electric Volkswagen easy. At home with your wallbox and on the go at over 200,000 public charge points in Europe. All with just a card. All in one app.


We Charge makes charging your electric Volkswagen easy. At home with your wallbox and on the go at over 200,000 public charge points in Europe. All with just a card. All in one app.

Charging your Volkswagen made easy

Taking the hassle out of charging. From £0 per month, We Charge connects you with charging stations everywhere using the We Connect ID. app and offers exclusive special prices for Volkswagen ID. customer's. Find out how We Charge makes e-fuelling easier here and in our digital handbook.

Download the We Charge handbook below. Please note the ID. Charger, where mentioned, is not available in the UK until 2022.
Download handbook

We Charge in detail

Charging on the go

We Charge finds charging stations near you, helps you with route planning and allows you to charge at over 200,000 public charge points across Europe with your charging card. These include IONITY’s high-speed charging stations along major highways – easy to use with We Charge. Full cost control included.

We Charge makes charging easy with your connected ID. Charger Pro wallbox. In future, you’ll keep track of charging sessions in the app and manage them using your smartphone, share your wallbox with others and take advantage of smart functions such as remote maintenance.

We Charge in the We Connect ID. app

We Charge functions are integrated into the We Connect ID. app. Use the app to search and find public charging stations and check their availability  in real time. You can view all your charging sessions for full cost transparency. Control of your charging card and plans is just a tap away. Sound good? You can download the app here.

Designed to suit you:
our We Charge charging plans

For a monthly fee starting at as little as £0.00⁠, We Charge connects you with public charging stations and offers exclusive special prices for Volkswagen ID. owners. In We Charge Free, We Charge Go and We Charge Plus, there are three charging plans⁠⁠⁠⁠ to choose from which are tailored to a range of different needs – from occasional vehicle users to frequent drivers.

Only pay for what you charge

If you charge at home or work and use your Volkswagen frequently for short trips, start with We Charge Free. The benefit: all e-models and/or hybrid models use the public charging network without monthly fixed costs and recharge ultra-fast at IONITY high-speed charging stations across Europe. It doesn't get easier than that.

For occasional charging on the go

Do you rent your home, for instance, and charge up your ID. model in town? Do you mostly drive short distances, and go and visit another city at the weekend now and then? Then We Charge Go is right for you. It lets you charge up at public charge points with no extra charging fee and enjoy special prices for IONITY high-speed charging stations as the owner of an ID. with high-speed charging capability.

For super chargers and long-haul drivers

We recommend We Charge Plus for all owners of an ID. with high-speed charging capability who charge on the go with IONITY more than once a month. For an affordable monthly basic fee, you can charge across Europe for great special prices in our premium partner IONITY’s high-speed charging network.

5.
We Charge Go and We Charge Plus charging plans are only available for Volkswagen ID. models.

6.
Volkswagen Group Charging GmbH (Elli) offers customers who buy new ID. models with high-speed charging capability (charging capacity from 100 kW, subject to equipment) the We Charge Go plan at a discount with no monthly basic fee and the We Charge Plus plan for £7.99 per month for one year if they purchase a plan by 30 June 2022. The above plans each have a contract period of 12 months. The discount offer is not available to customers who buy used ID. models with high-speed charging capability.

11.
Charging costs outside the IONITY high-speed charging network are billed by Volkswagen Group Charging GmbH (Elli) for each charge point operator specifically based on kWh, session, time or any combination thereof. Parking fees may apply at some operators. Before each charging session, you can check the charging prices that currently apply for a charging station in this app. Additional foreign exchange fees may apply for charging abroad. An extra charging fee per charging session does not apply for the We Charge Go and We Charge Plus plans.


We Charge Free - Pay as you charge

If you charge at home or work, and use your Volkswagen frequently for short trips, start with We Charge Free: e-fuel on the go for no monthly fixed costs and enjoy ultra-fast charging at IONITY high-speed charging stations. It couldn’t be easier.

We Charge Go - For occasional charging on the go

We Charge Plus - For frequent chargers and long-distance drives

Stay connected at home – with your ID. Charger

Available in 2022, Charge your car while you relax at home: with We Charge, you can control your wallbox from the sofa using the app.

The ID. Charger: turn your home into a charging station

E-mobility is easier than it seems. The ID. Charger wallbox is a modern charging concept for your home. An especially handy feature: We Charge offers smart online services for the ID. Charger Pro. Use the app to configure and control the ID. Charger, view charging histories and manage access in a few easy steps. Available in 2022.

We Charge charging service is integrated into the We Connect ID. app, which will be available in app stores (Google Play Store or Apple App Store) with the launch of the Volkswagen ID.3 in 2020. To use We Charge, you need a free Volkswagen ID., which you can create by registering in the app. You also need to accept the General Terms and Conditions and Privacy Policy for We Connect and Volkswagen Group Charging GmbH. To charge at public charging stations with We Charge, you then need to choose a charging plan and activate your We Charge charging card in the app. This will be delivered with your ID.3. Alternatively, it’s easy to order via the app and have delivered to your home. Ask your preferred Volkswagen retailer.

To use We Charge, you will need:

You can charge at over 200,000 public charging points in Europe with We Charge. We Charge negotiates with charge point operators to get you the best price. We Charge customers get discounted access to the IONITY high-speed charging network along Europe’s highways, whose rapid charging times enable hassle-free long-distance driving.

You will be shown the charging costs before each charging session. When you use We Charge, you receive a monthly bill for your charging sessions from us. Payment is taken using your preferred payment method. The specific prices depend on our negotiations with charge point operators. The aim is to negotiate the best possible terms for our customers.

Get in touch with us

Get in touch with us

Any questions, ideas or feedback?

You can also send an email to:
wecharge-support@volkswagen.de 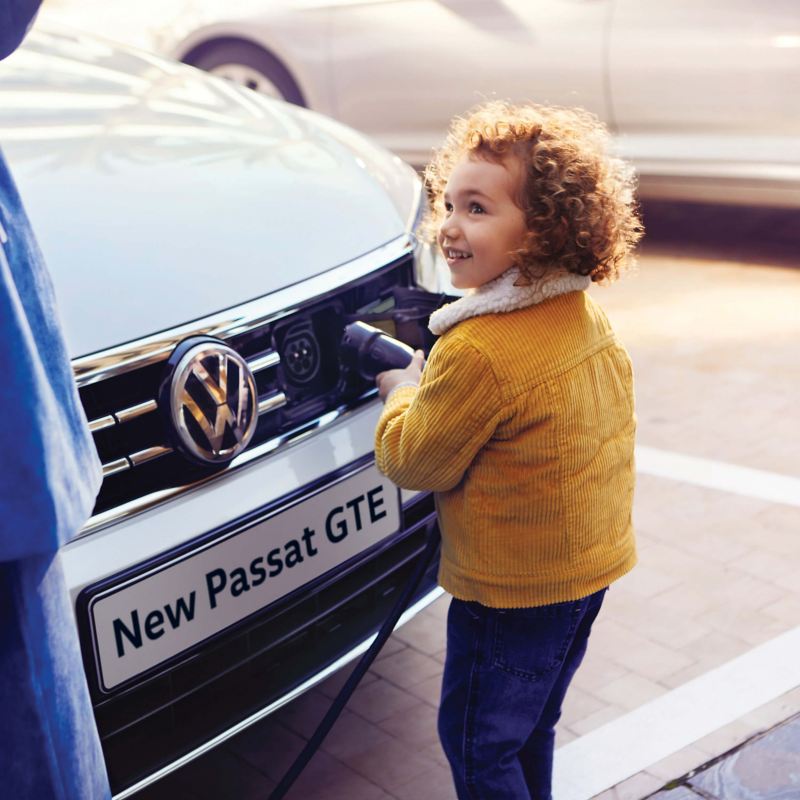 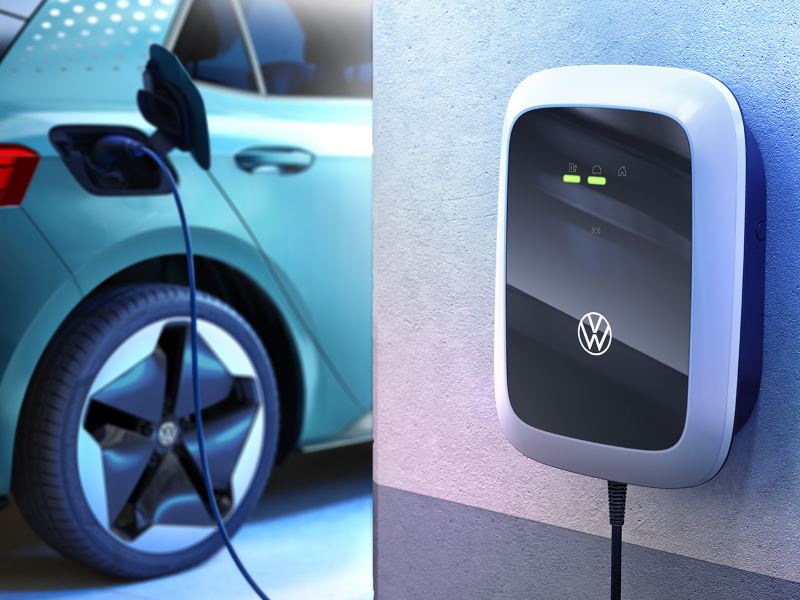 Charging your electric car at home