To help raise awareness of our new all-electric ID. family, we’ve created a one-of-a-kind living billboard on Prince Street in Manchester. Measuring 12x3 metres and made entirely from different types of moss, the billboard uses power generated by wind and sun to capture harmful carbon dioxide.

It took a team around 160 hours to create the billboard and once on site it took eight hours to build. Now that it’s built it will also need to be looked after and watered periodically during its four-week run.

Sarah Cox, head of marketing at Volkswagen, said “Volkswagen is committed to delivering a range of net carbon-neutral cars to market and we’re delighted the ID.4 is now available in the UK.

“We thought a fun way to highlight the car’s green credentials was to create a unique advertising board powered by wind and solar energy, that not only has a powerful image but is net carbon-neutral too.”

The all-electric ID.4 is the latest addition to the ID. family. It has an impressive 322-mile range and was recently crowned World Car of the Year. Discover more about the ID.4 or book a test drive today.

The ID. family is built at our Zwickau, Germany plant, which is powered by renewable energy. Many of the third parties we source our parts through also use green energy.

While we strive to make as much of our process carbon-neutral, certain steps such as shipping inevitably release carbon into the atmosphere. However, we are offsetting this by working with climate protection projects in places like the rainforests of Borneo.

Once on the road, drivers can ensure their ID.4 remains carbon-neutral by charging for free at one of the 350 charging points at Tesco stores across the UK, which have been installed as part of a partnership with both the supermarket and Pod Point.

We hope our living billboard will help raise awareness of the new, greener way to drive. And alongside our green initiatives and partnerships, we also hope to open the possibilities of electric, sustainable driving to all.

By signing up, you'll be the first to know about the latest electric products and services. 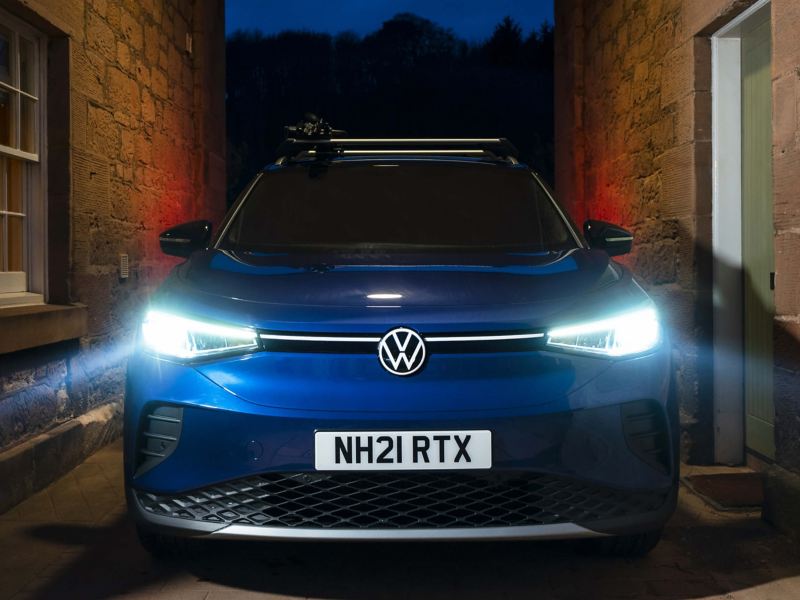 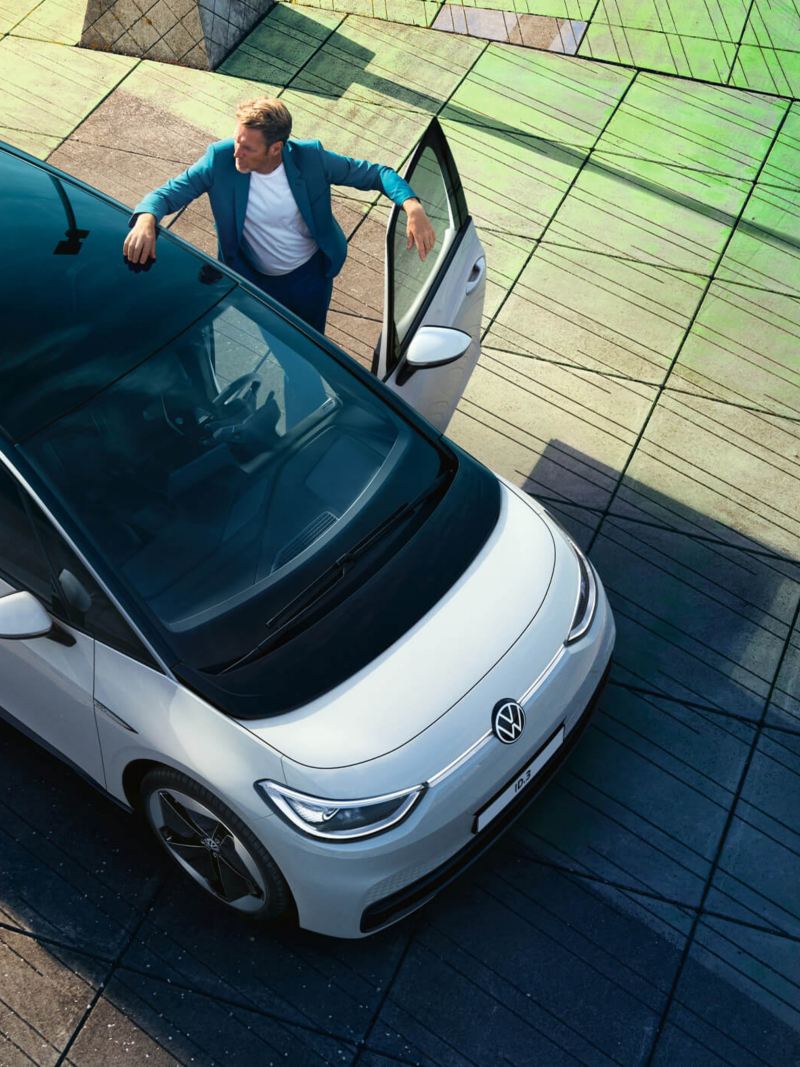