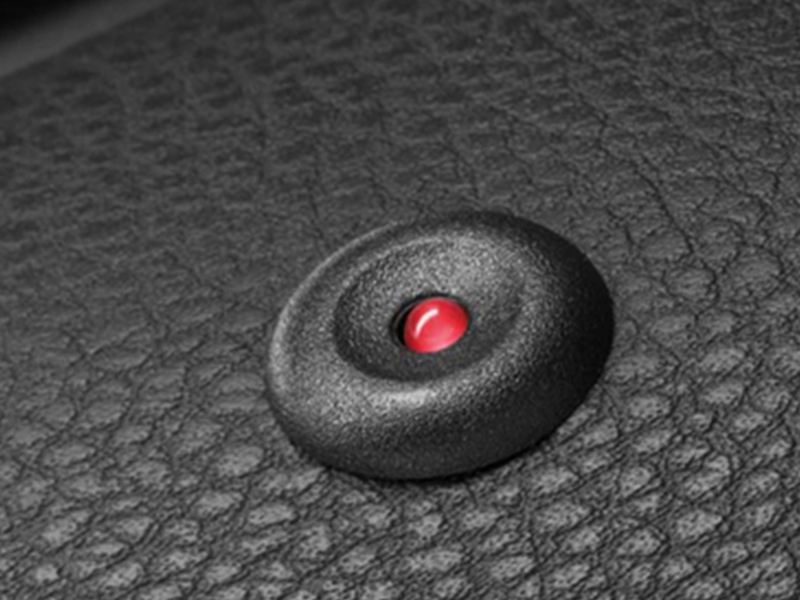 If someone tries to break into your locked car, the alarm will sound and the hazard lights flash continuously. It's designed to frighten away thieves and attract the attention of passers-by.

In order to protect against theft, more and more cars are being equipped with systems that are set off and deactivated via a coded radio remote control. If an unauthorised person tries to open your car doors, bonnet or boot they will trigger the alarm. The ultrasonic system also knows if someone tries to get into your car through a broken window. The alarm's interior protection system detects movement inside the car, but a button can easily turn it off if you have to leave pets inside for a short time.

The latest generation of alarms has a warning signal that works independently of the car's own electrics, and a time-controlled alarm. Locking the car primes the alarm, unlocking the car turns it off. Some of our cars include tilt sensors which detect any change in the car's position (caused by an attempt to tow it away). Initially, the horn sounds intermittently for 30 seconds and the hazard warning lights flash continuously.

How does it work?

When the key is inserted, a transponder in the key sends a unique code to the car, ensuring that only the correct key will start the engine. You can rest assured that the engine will not start, even if someone has a perfect copy of your key, as it will not have the right code. 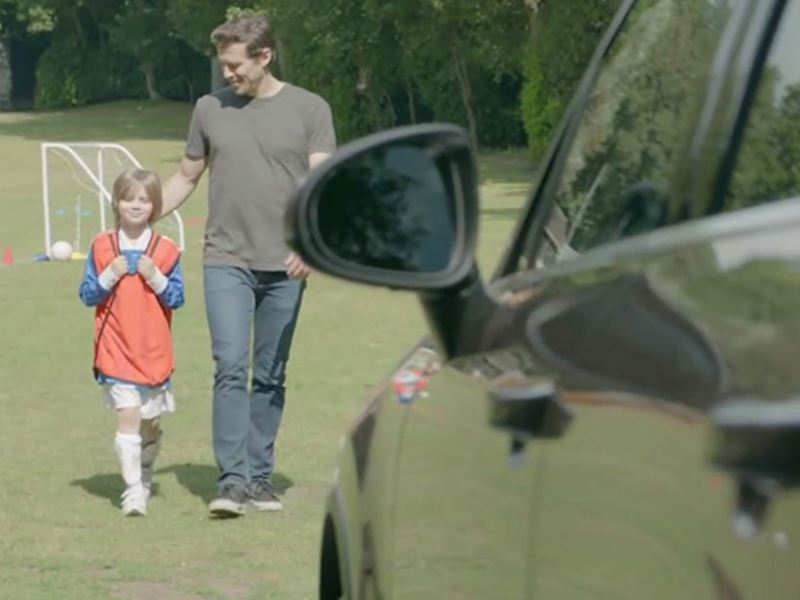 The KESSY electronic locking and starting system offers you convenient and secure access to your car. The system has two components: the transmitter and the starter module. You just carry the transmitter - the starter module is built into the dashboard. Within a radius of 1.5 metres around the car rolling codes are exchanged between the key and the car and the transmitter switches the system to 'Open'. By the time you're behind the wheel the steering lock has been released and the electrical system activated. If the key has been left inside the car by mistake, the system will refuse to lock it.

Provided the driver has the key on their person while inside the car, the engine can be started simply by pressing the starter button down fully. But the car key can also be used like a conventional key to operate the central locking. When leaving the car, you simply need to press the small locking button on the door handles in order to lock the vehicle. For certain models, Keyless entry offers even more comfort and convenience for the saloon. The contactless Easy Open function uses additional sensors in the rear of the vehicle to open the luggage compartment lid simply by flicking your foot. These sensors identify the key, and the system automatically opens the luggage compartment lid.