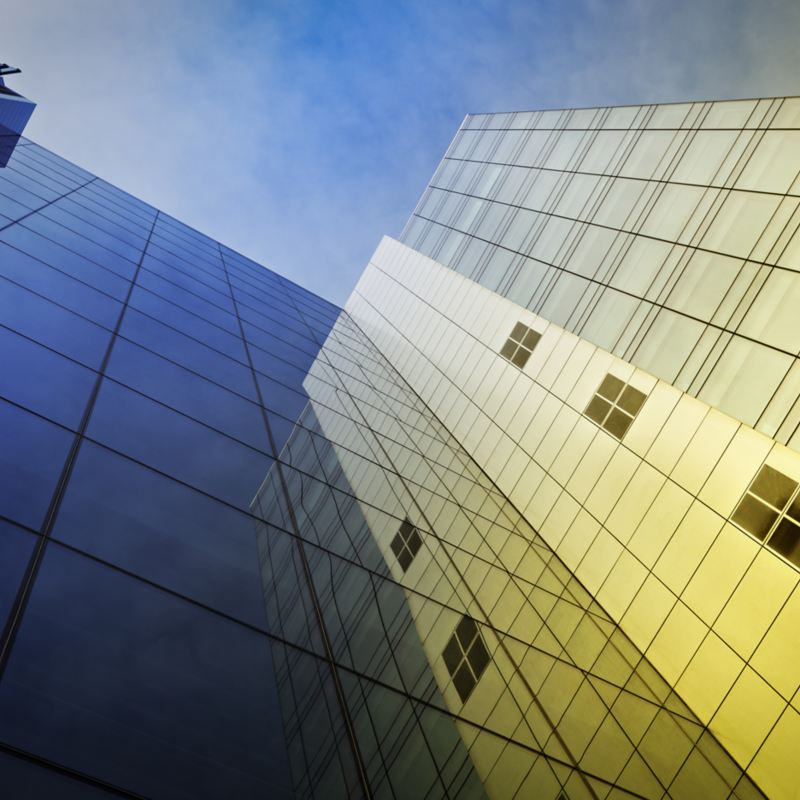 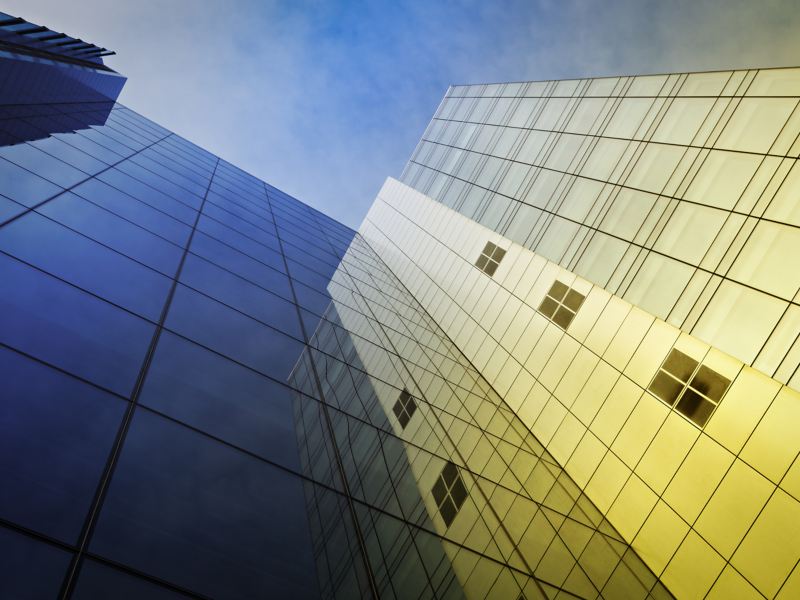 Electric mobility in Europe: how far have our neighbours come?

Electric mobility in Europe: how far have our neighbours come?

Every year there are more and more electric vehicles on the roads in Europe. The total of 97,000 new registrations from 2017 had already been exceeded by September 2018. By the end of the year, some 100,000 new electric vehicles had been registered – a new record and a major success for electric mobility when one looks back at the beginnings: in 2010, there were only 700 new registrations in Europe.

The three EU countries with the most new electric vehicle registrations in 2018 (Source: “Statista”)

Apart from the performance, the design or the brand, there are three main reasons why European customers purchase an electric vehicle:

The electric vehicle as a mass phenomenon in Norway

Norway is not officially part of the EU but shares close economic links with all of the states. The kingdom with five million inhabitants has become the pioneer for electric mobility. Norwegians drive more electric vehicles than all of their other European neighbours.

Great Britain is also making significant progress in terms of electric mobility. The British electricity and gas supplier “National Grid” estimates the necessary investments at approximately 582 million and 1.2 billion euros for a quick charging infrastructure along the motorways throughout the kingdom.

The Republic of Estonia is taking things even further and taking new directions with its digital citizenship, for example. Estonia launched the “ELMO” electric mobility programme in 2011. The Estonian Ministry of Social Affairs itself purchased 507 electric vehicles and initiated a support programme for citizens for purchasing electric vehicles and expanding the nationwide charging infrastructure. In 2016, there were around 1,100 electric vehicles on the road in Estonia, half of these belonged to public authorities. Estonia makes electric mobility even more appealing: since 2014, the government has provided a subsidy of 50% of the purchase price of an electric vehicle as well as support for setting up a charging station at home.

Expansion of the charging infrastructure in Europe

The expansion of the charging infrastructure in Europe is also progressing well. “Transport and Environment” (T&E), an umbrella organisation of non-government EU organisations for sustainable mobility, estimates that there will be no lack of charging stations provided that all of the EU members achieve their electric targets.

According to “T&E”, there will be 15 electric vehicles per public charging station in France, Austria and Germany in 2020. This remains a good value, estimates “T&E”. Apps and digital maps that make the European charging station network transparent are an important aid. For example, the mobile app from the “Chargemap” start-up in Alsace shows every charging station along the route through the various countries. This guarantees a clear journey throughout the EU.

Get regular updates on the topics ID., ID. Family and electric mobility of the future. 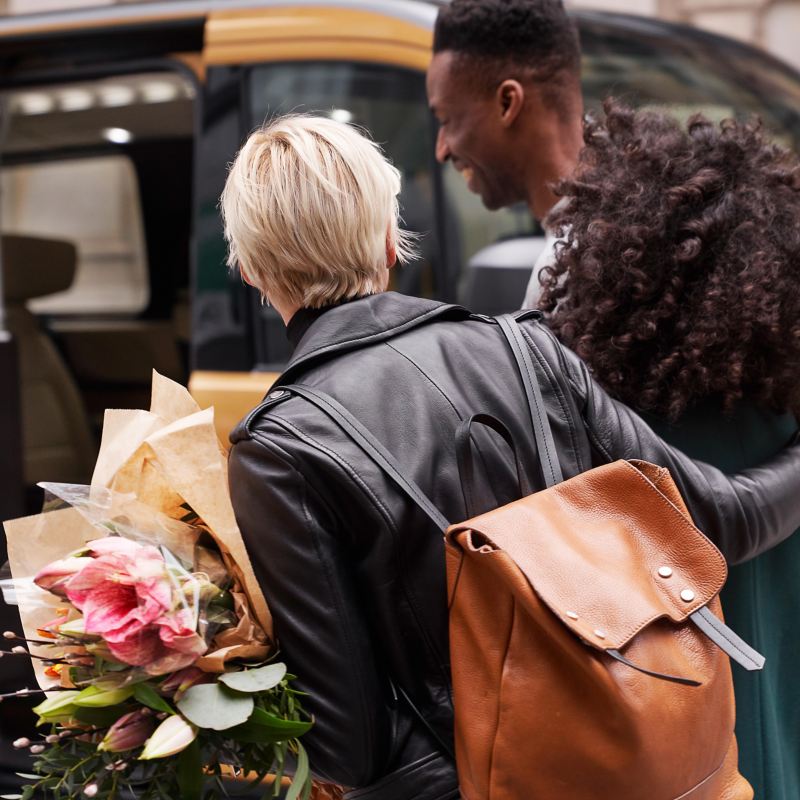 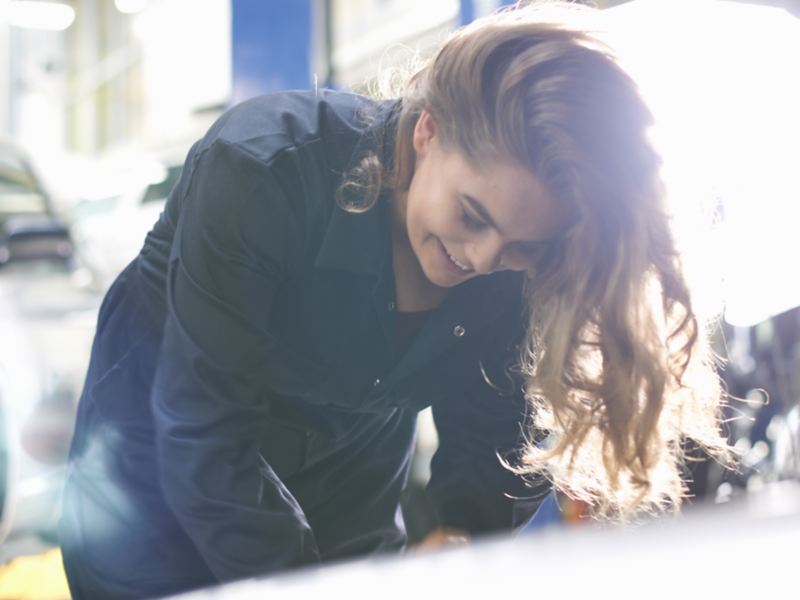 Electric mobility
Electric vehicles in the workshop
Read more
You may also like: