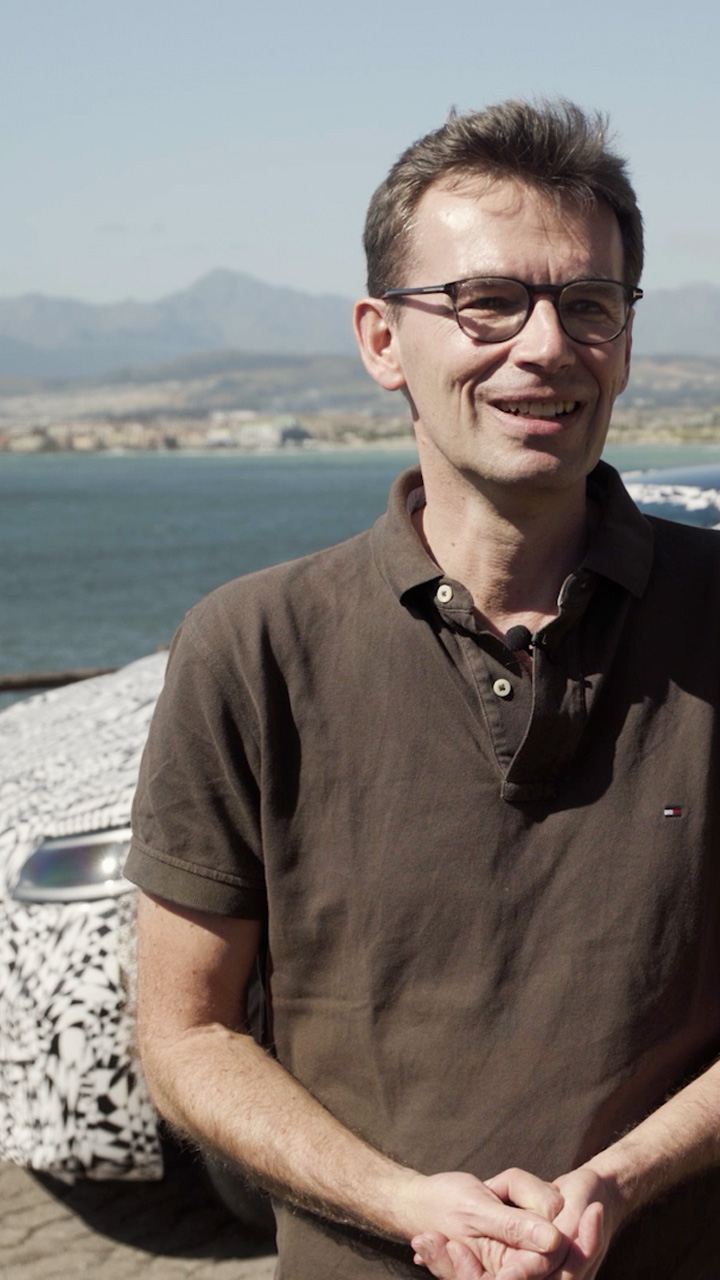 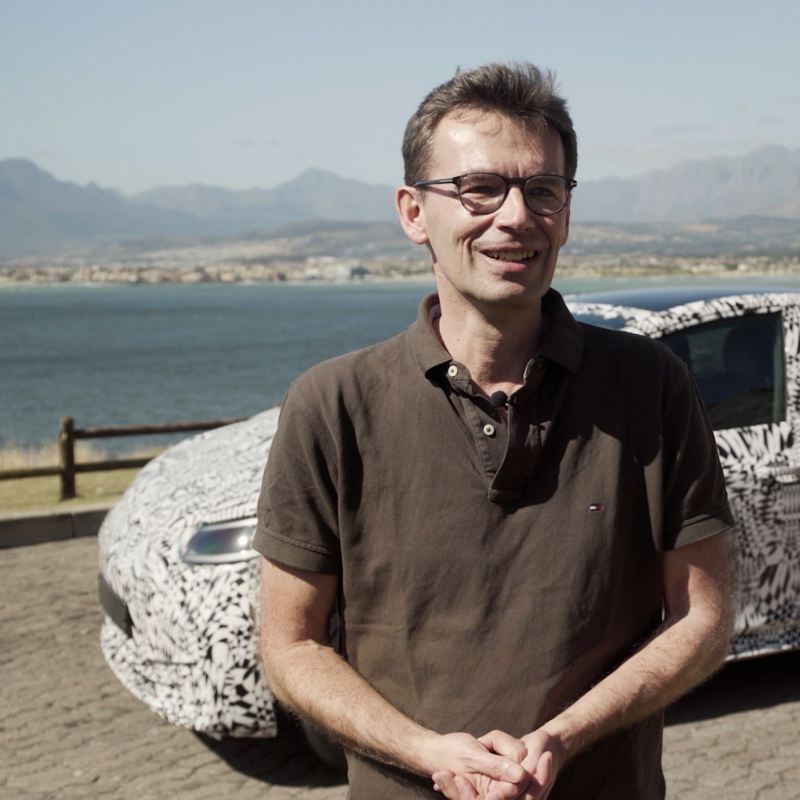 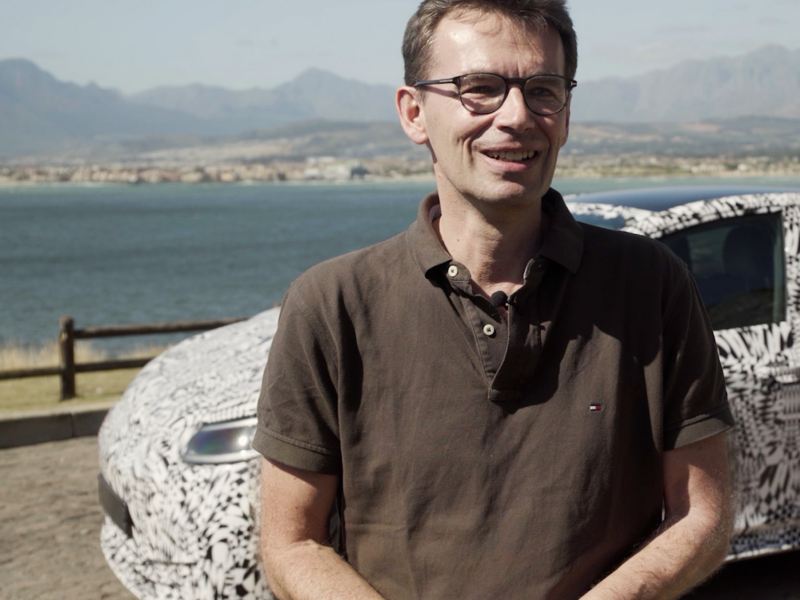 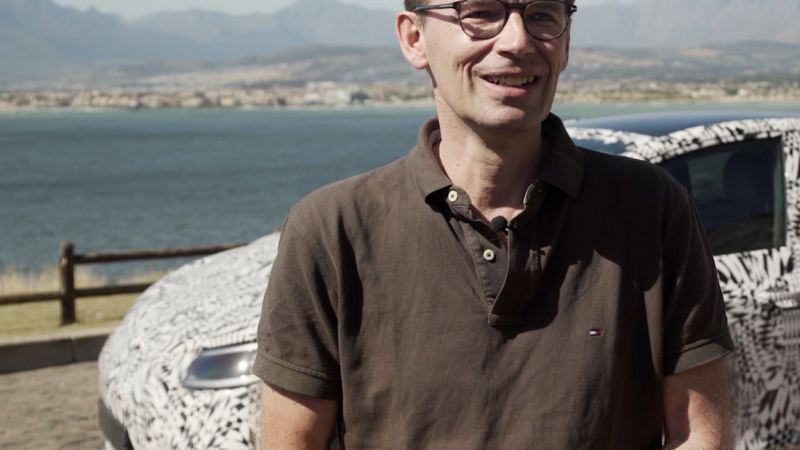 From MQB to MEB: with the launch of the ID. family, Volkswagen is beginning its biggest transformation since the Golf. And to achieve the plans of building 3 million electric-only vehicles by 2025, chief developer Frank Bekemeier had to turn electric mobility on its head.

What inspired you the most when developing the ID. family?

Within a very short space of time, we were able to create a brand new vehicle matrix that will allow us to meet the global requirements upon the future electric family at Volkswagen and the other Group brands. We also have to look so far ahead in our work to ensure that the current result of our development work remains superior to its competitors in a swiftly changing and fiercely competitive market in 2022 and beyond. A feat of engineering isn’t enough – to achieve this, you need an outstanding team effort. During this project, the entire team at Volkswagen overcame a huge number of obstacles –only we are capable of something like this!

At what point did you realise that electric mobility was about to make a breakthrough for everyone?

When we took an early prototype of the ID.3 (near-production-ready prototype) to Cape Town and “stressed it out” in the city’s never-ending traffic jams. It already felt great back then. Despite the hot weather, the battery system was always in the green range; the drive system worked perfectly; the steering and brakes were very reliable. And in spite of the extreme temperatures outside, we still had a range of 200 kilometres with half of the battery charge left.

I will never forget how Dr Welsch climbed back behind the wheel after the test drive and said “I’m going for  another spin!” Forty-five minutes later and he still wasn’t back! He wasn’t answering his phone either. We were about to send out the team car when he finally appeared after an hour. He climbed out of the car with a smile on his face and said “Sorry, I didn’t realise that I had been gone so long. I was having so much fun!”

The ID.3 is a game changer in electric mobility.
Frank Bekemeier
Head of E-Mobility Development

In detail: which technology do you find most fascinating in the new ID.3?

The Digital Cockpit is a real eye-catcher. It creates a brand new level of interaction for the driver and vehicle. With touch sensors and natural voice control, it’s pretty self-explanatory and intuitive. Take the ID. Light, for example, which establishes direct communication between the assist systems and the driver. Or the head-up display, which projects information like the speed, driver assist system information, and navigation or direction commands straight onto the windscreen. It’s features like this that enable the ID.3 to set new standards.

What was the biggest challenge you faced over the entire course of the project?

To allow us to really live up to the claim of “Electric for All”, the price of course has to remain attainable for our customers. And to achieve this, we had to work with Audi, Škoda and Seat more closely than ever before. This allowed us to tap into huge synergies between the brands even though the vehicles have such different characters. Without consolidating our volume, we would never have been able to come up with innovations like the AR head-up display, our Digital Cockpit or our interior concept. Thank you to all colleagues from the other brands.

What will you take away from this project personally?

The entire team grew into the “ID. Spirit”, without which we wouldn’t have been able to achieve such an incredible team effort. Being able to work in a team like this is a true privilege.

You just mentioned the “character” of an electric car; which is your current favourite member of the ID. family?

For me, it’s the ID. SPACE VIZZION (near-production-ready prototype), the seventh member of the ID. family. Like the ID. CROZZ (near-production-ready prototype), it shows that we can also make an electric all-wheel drive – with an extra electric motor on the front axle. This gives us a total output of 250 kilowatts, while also achieving ranges up to 590 kilometres thanks to the amazing drag coefficient value. I also really like the new white metallic paintwork “Saintly Blue Pearl-Effect” – the purpley-blue effect shimmers depending on the light. 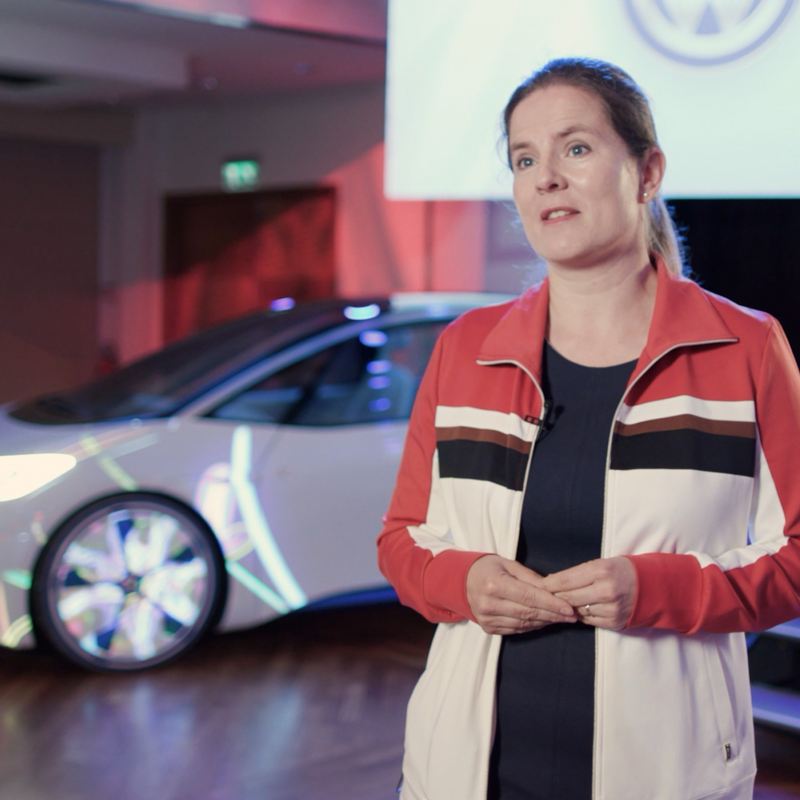 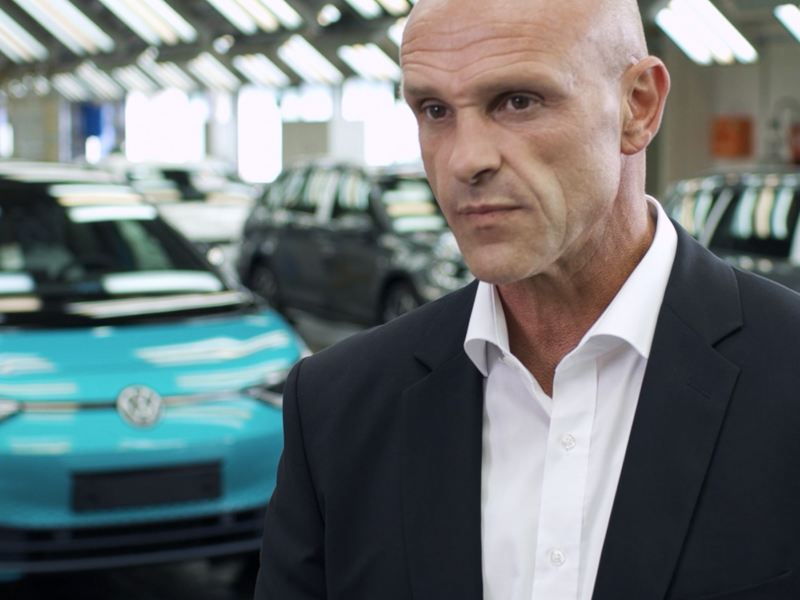 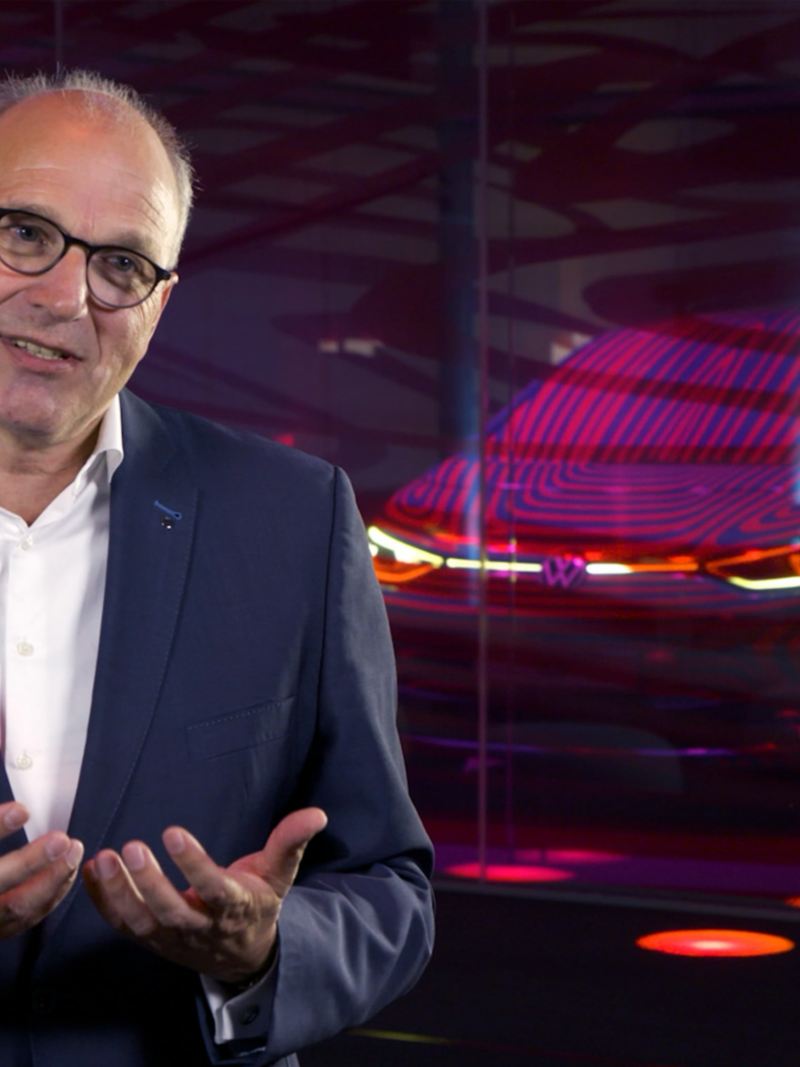