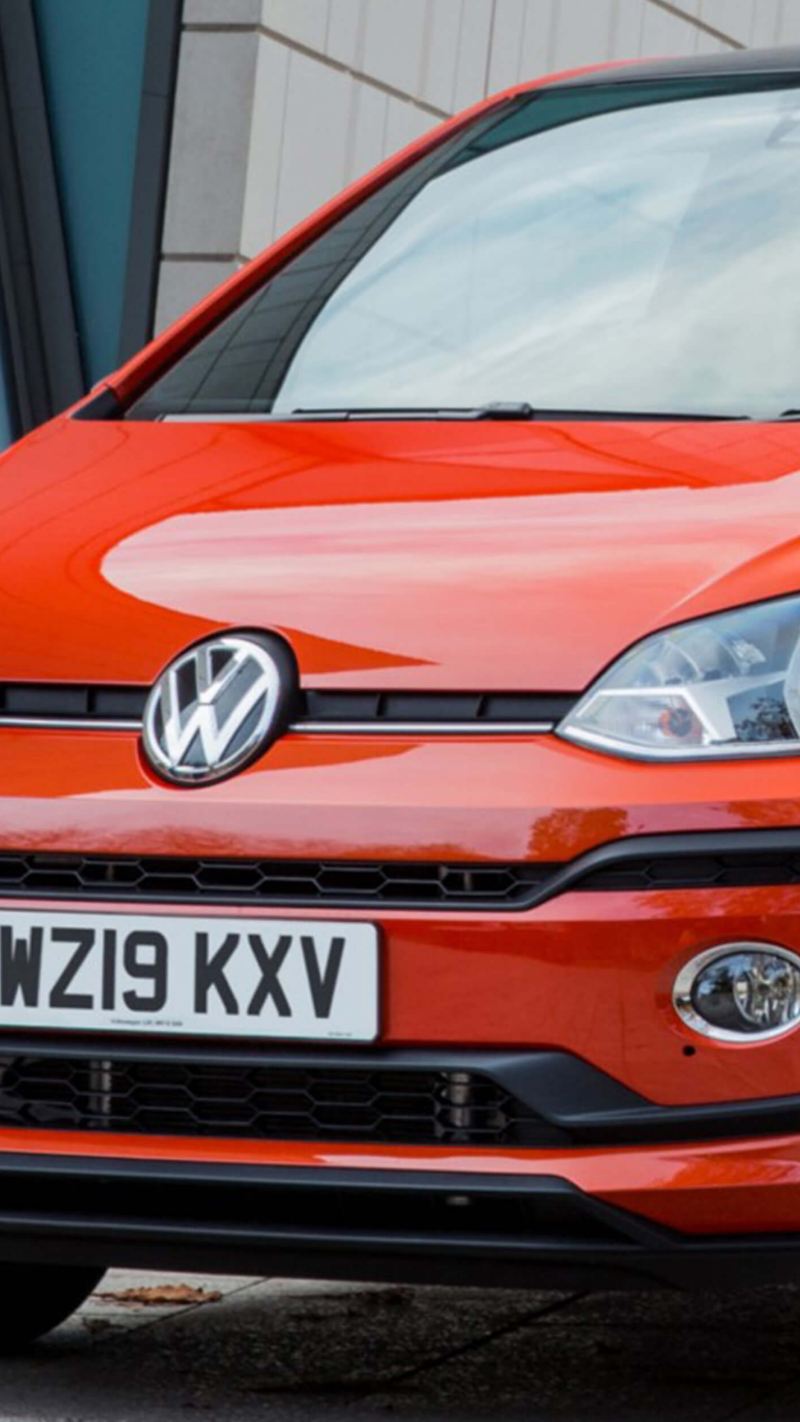 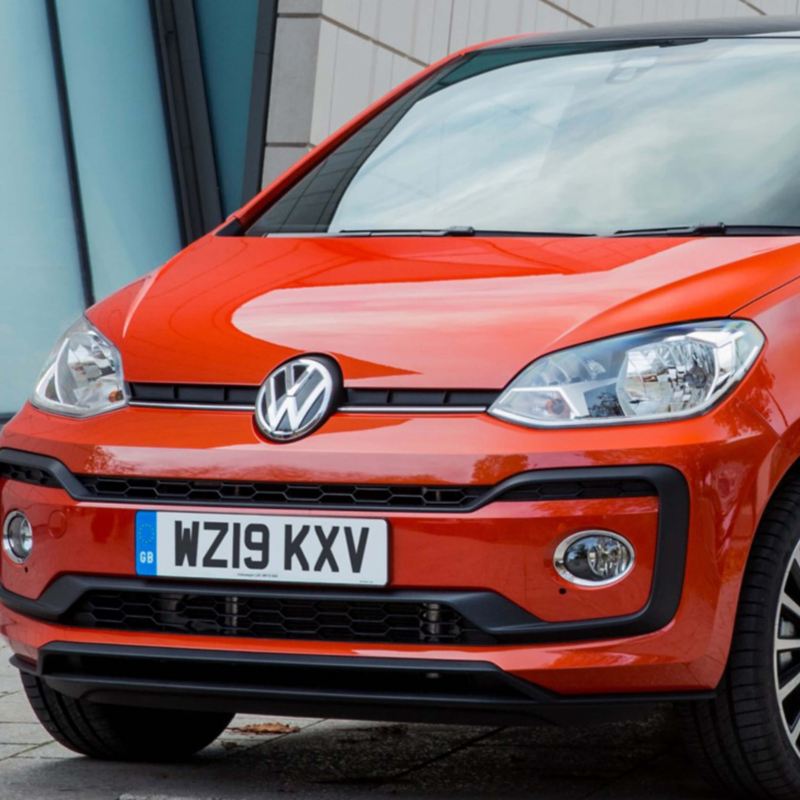 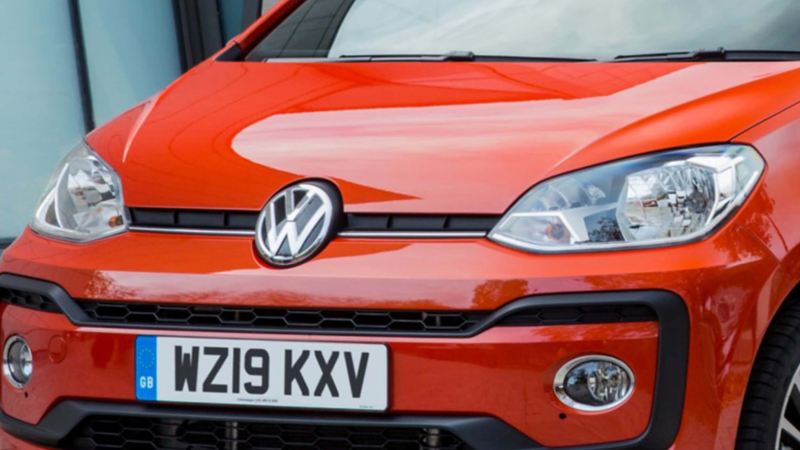 Volkswagen is celebrating a third consecutive victory for the up! at the Auto Express Awards, where it has once again triumphed in the City Car of the Year category – a title it has held since 2017.

The up!’s winning streak at Auto Express continues into the 2019 Awards, fending off new competition with its extensive skillset, but particularly its excellent visibility, precise manual gearshift and compact dimensions, according to the publication.

In particular, Auto Express praised the up! in High up! 1.0 75 PS 5dr spec, paying note to the car’s high level of equipment, affordability and style. Despite its city car dimensions the up!’s level of safety and space and price point also drew accolade from the judging panel.

Steve Fowler, Editor-in-Chief of Auto Express, said: “The up! is in its element around town, because visibility is excellent and the light steering, precise manual gearshift and compact dimensions make it perfect for the city. Yet its good body control, grip and agility make it great fun on a winding road, too.

“The up! is roomy inside and seats four in comfort, and the 251-litre boot is surprisingly useful. Intuitive and simple controls for the infotainment and in-car tech add to the car’s ease-of-use and are the icing on a small but perfectly formed cake.”

Lisa Hartley, product manager for the up! at Volkswagen UK, said: “Three years of awards from Auto Expressprove that the up! is a winning package, with longevity built-in as well as Volkswagen’s signature quality and reliability.

“The Auto Express trophy is the fourth awarded to the up! this year alone, and the smallest Volkswagen just so happens to be the brand’s most celebrated model of 2019 so far, with awards praising its frugality, dependability, and company car qualities proving its long list of talents and universal appeal.”