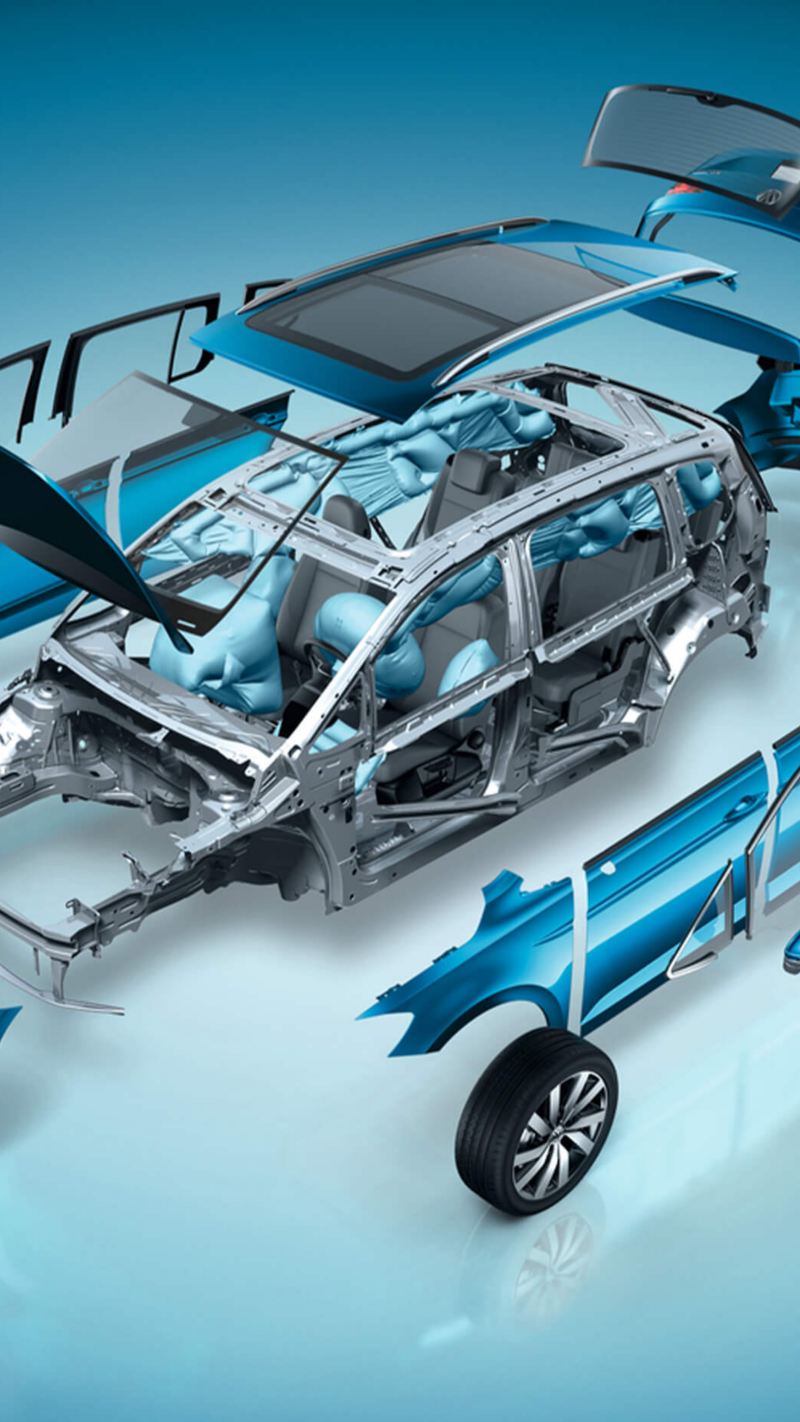 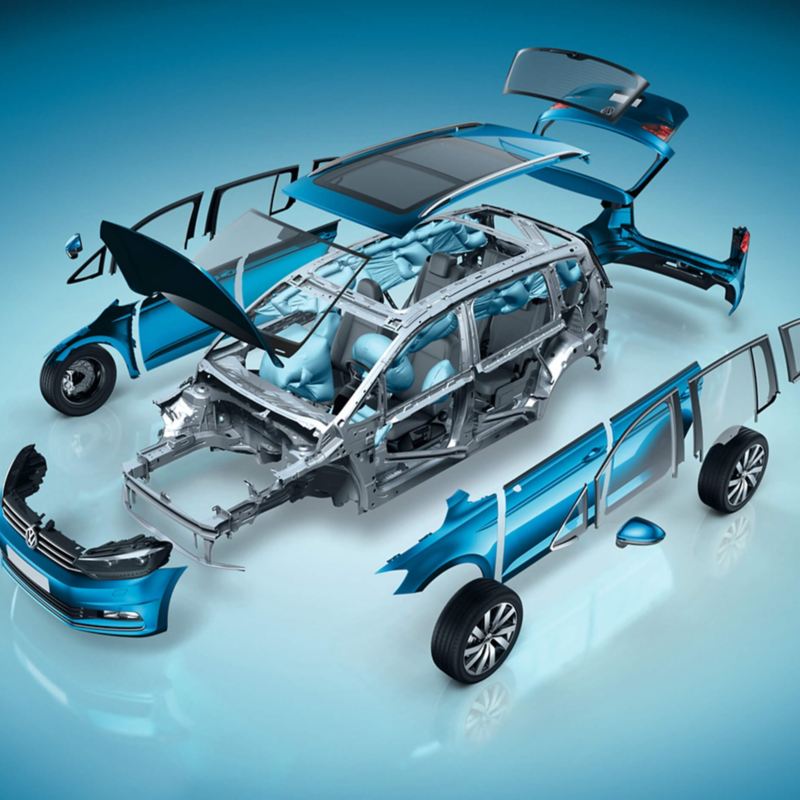 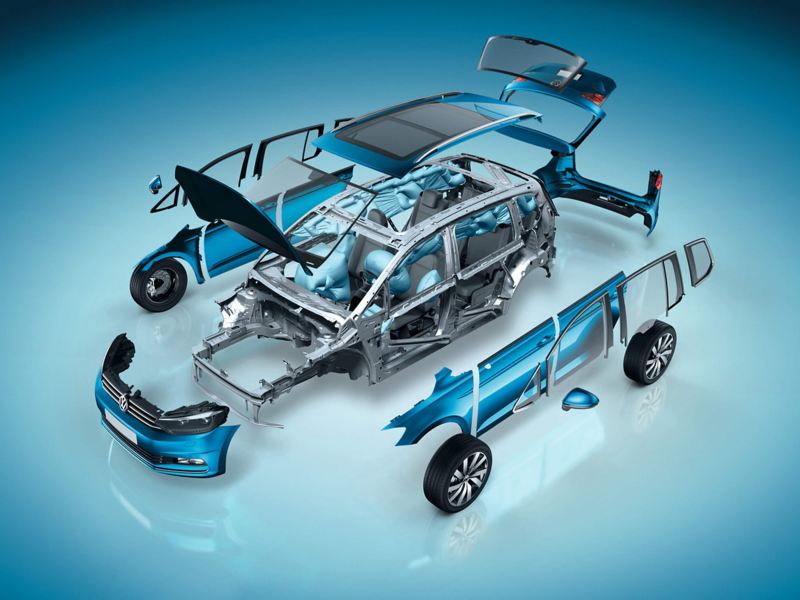 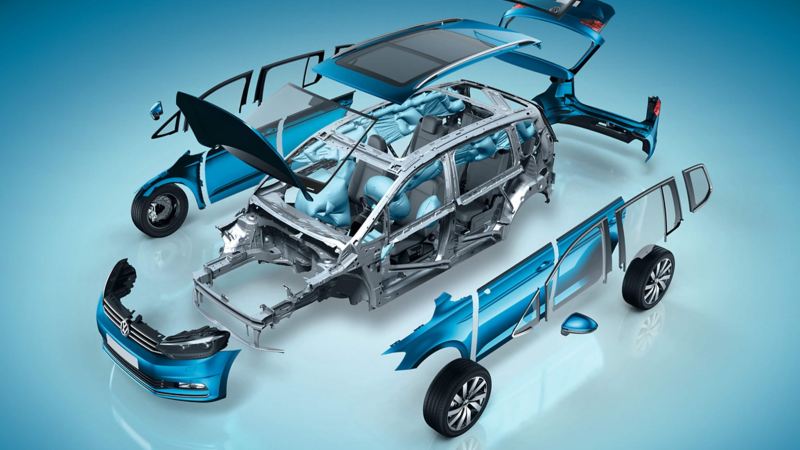 Help to protect you in the event of an accident

Help to protect you in the event of an accident

Airbags are an essential safety feature. They cushion the impact of collisions, reducing the risk of injury.

Why do we need airbags? Because seat belts alone are not enough. In an accident, passengers can be thrown forward even when they're belted, increasing the risk of injuries. We include airbags in all our cars to cushion the impact of collisions and reduce the risk of injury. Combined with seat belts, the airbags provide an exceptional level of protection for occupants.

What does the airbag do?

Cushion the body in a side impact too, where fitted

Inflate and deflate in just milliseconds

Prevention is always better than cure

We like to put our drivers on the road to safety. That's why we've included advanced active safety features in our cars to help prevent accidents. But sadly, accidents still happen. Even so, they need not cause injuries.
All our cars are fitted with driver and front passenger airbags. Depending on model, a total of up to 9 airbags are available. Depending on the model, they may include driver and front passenger airbags, front seat side impact airbags, curtain airbag system for front and second row occupants and the new driver's knee airbag. Our front and side airbags offer vital protection for the driver and front seat passenger. They serve to cushion the impact to the head and upper body coming from the front and sides.

They know just when to go off too, thanks to the smart sensors that measure the severity of a collision. The airbag control sets off the gas generator which inflates the airbags in milliseconds. A more advanced version which inflates the front airbags in two stages, is found, for example, on the Phaeton. It aims to reduce the load placed on the driver and front passenger.

And there's no need to worry about your airbags being set off unnecessarily. The sophisticated system is able to tell the difference between a crash, however severe, and shocks to the car caused by hitting a stone or a deep pothole, for example.

The new knee airbag system, found in the latest Golf offers extra protection for the driver's legs from a hard impact with the steering column and instrument panel. In the event of a crash it deploys in milliseconds in front of the driver's knees and absorbs - in conjunction with the seatbelt and front airbag - a significant share of energy forced into the pelvic area.

Please refer to your Volkswagen Owner's manual for official guidance on use and operation of all our technology. 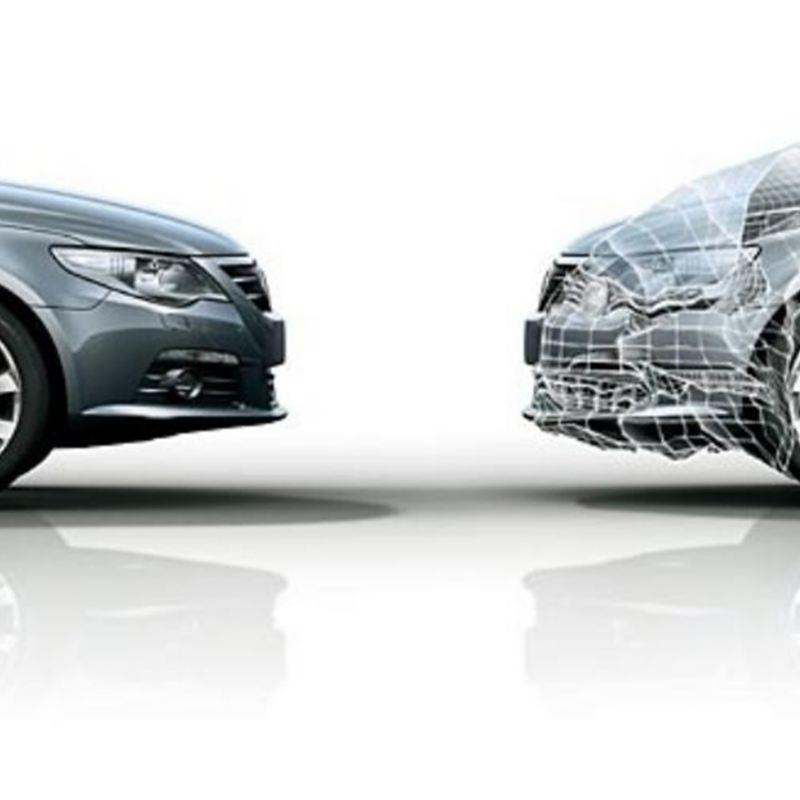 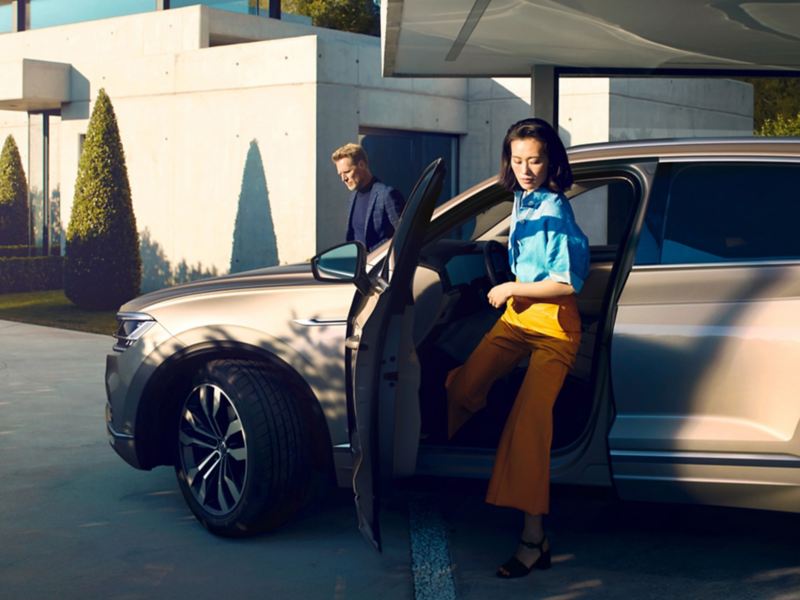 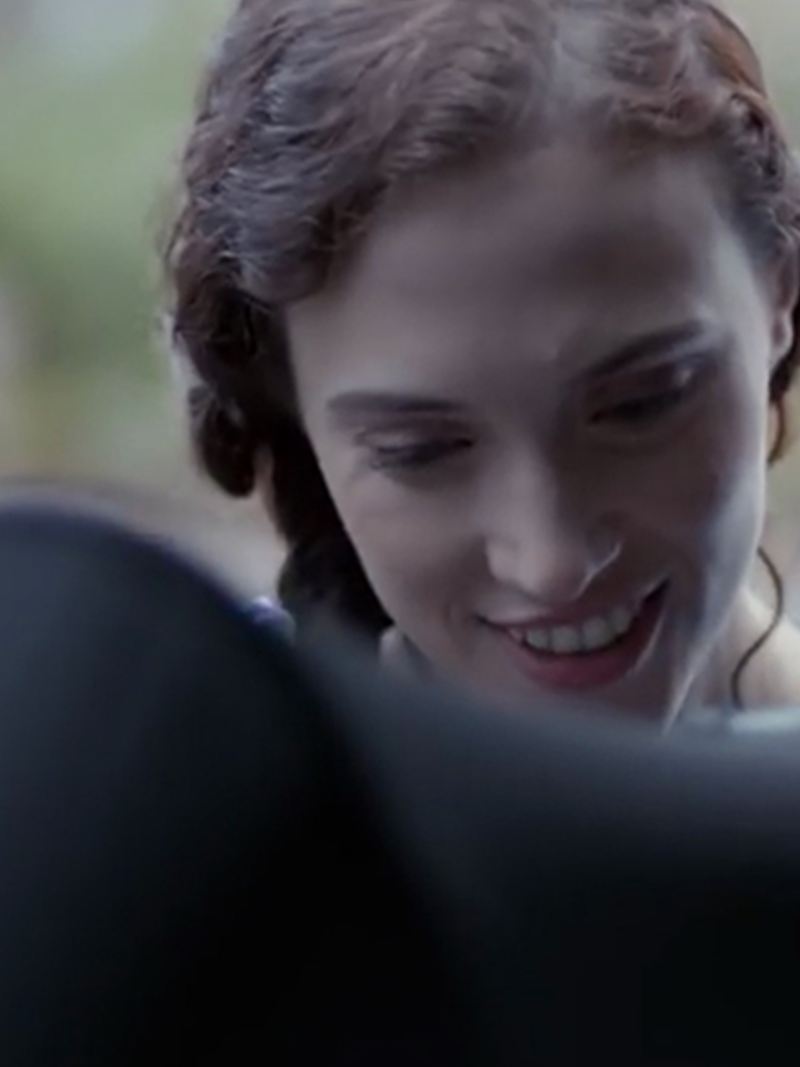