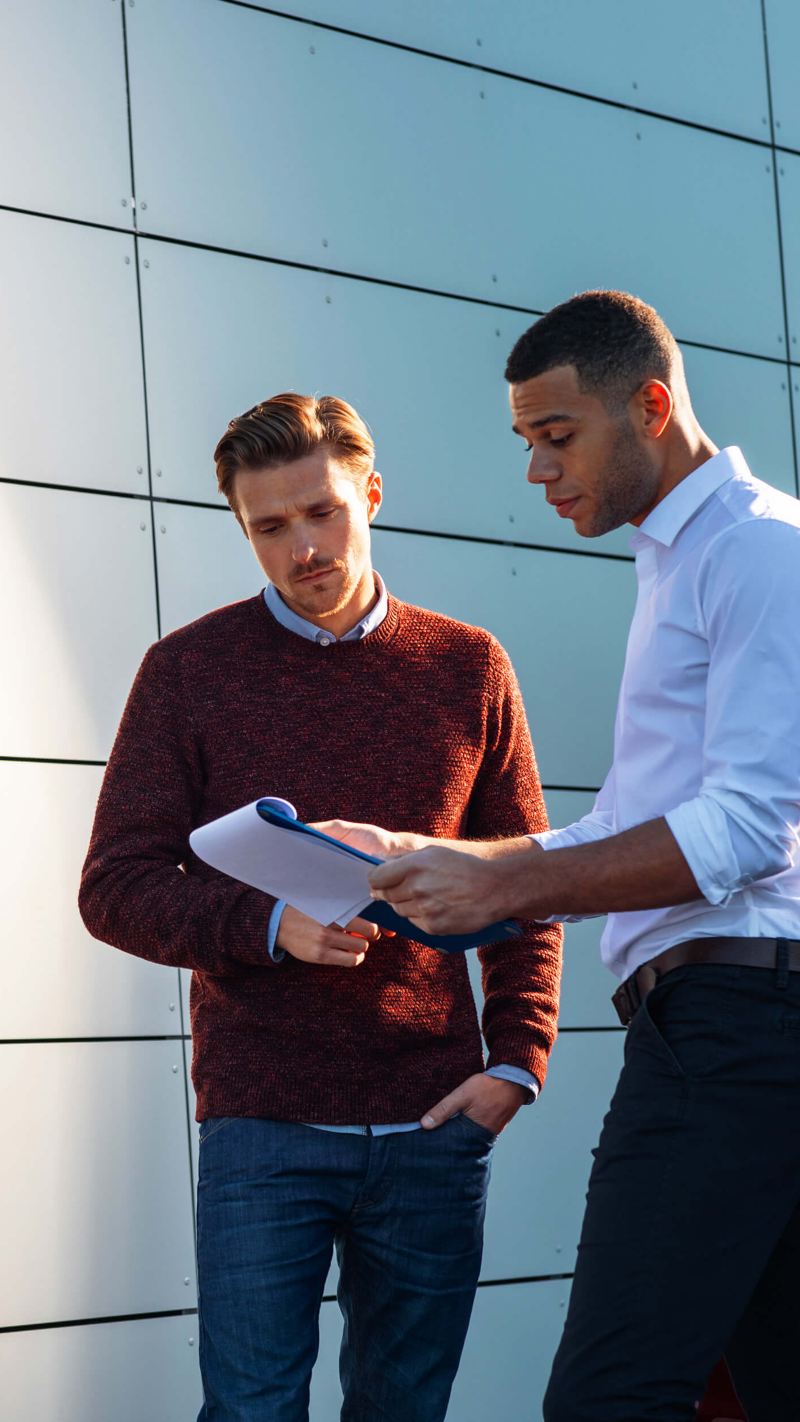 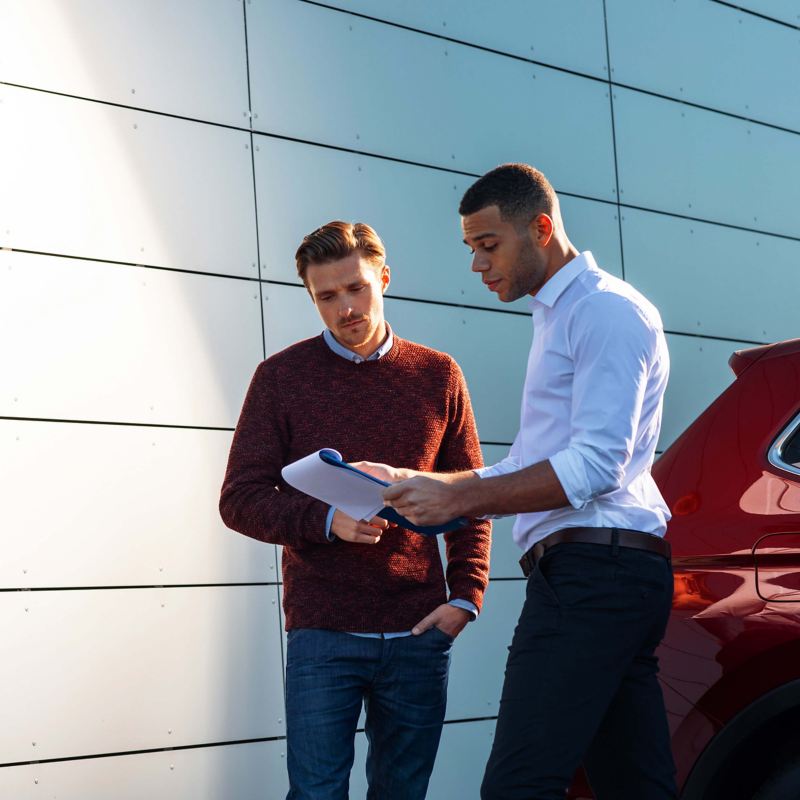 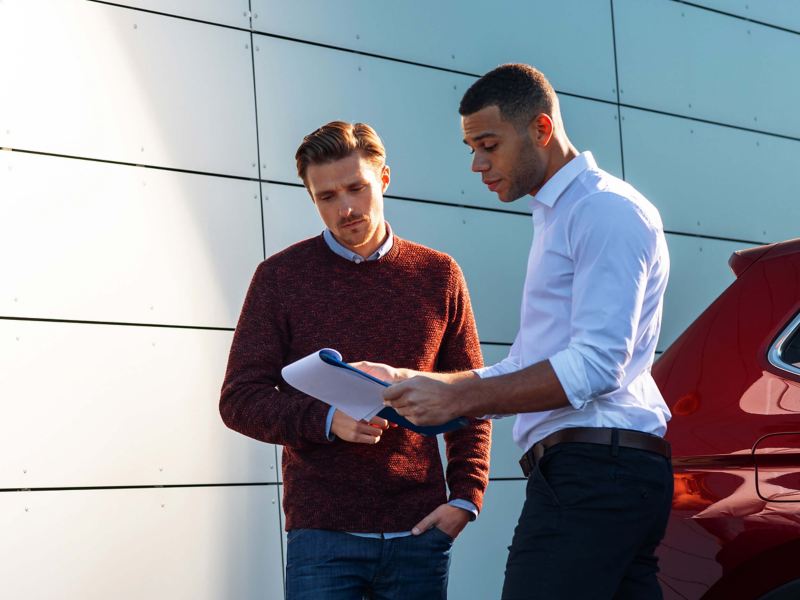 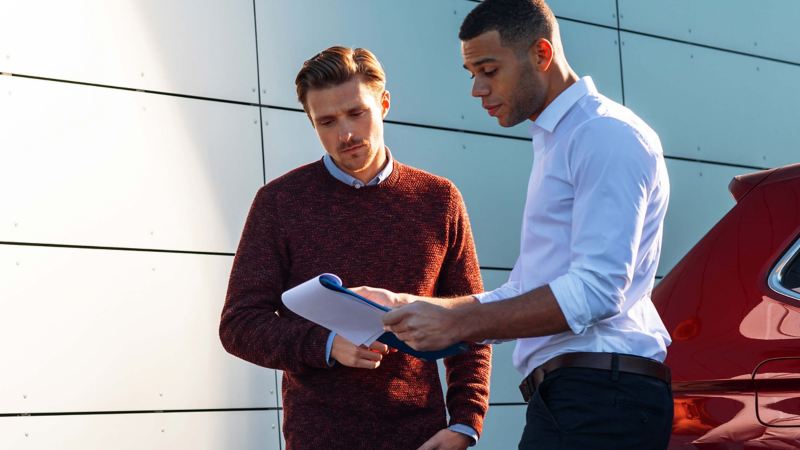 Volkswagen's relationship with the UK dates back to 1952, when the first two Beetles were sold

In 1953 Volkswagen Motors Ltd became the official UK importer, and the brand went from strength to strength.

Volkswagen also centralised its operations in 1978, and moved into its headquarters in Blakelands, Milton Keynes. From Blakelands the company controls sourcing, marketing and distribution of all vehicles and parts in the UK.

Today Volkswagen Group UK is the country's largest importer of vehicles, employing, directly and indirectly, over 1,800 people nationwide, with around 930 employed at our Headquarters in Blakelands alone!