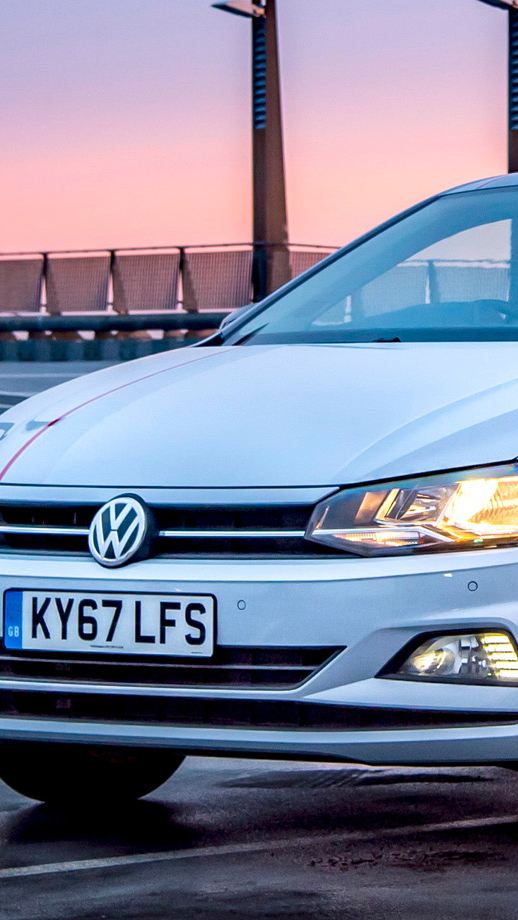 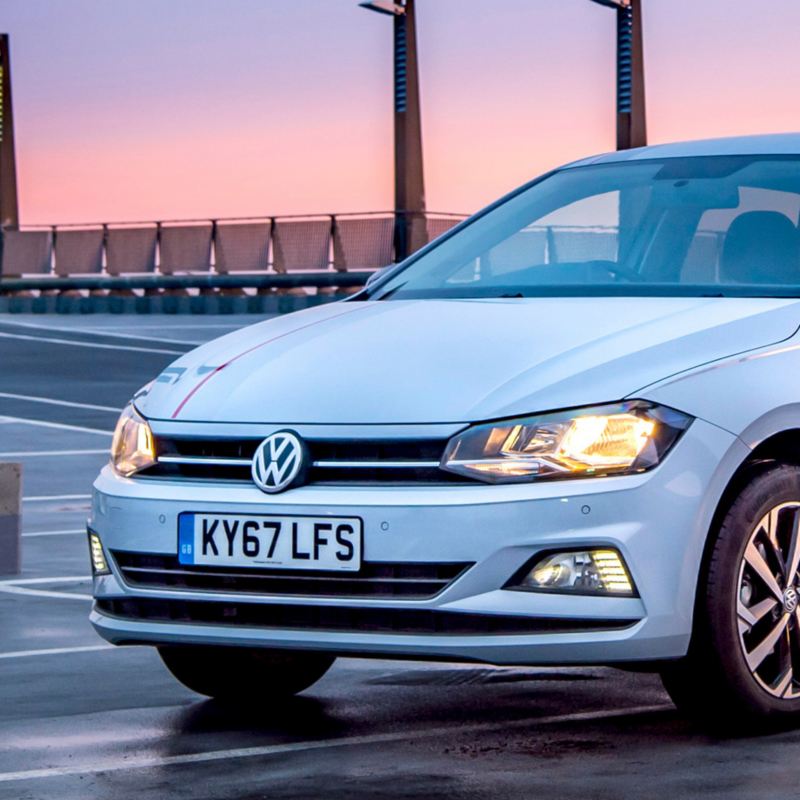 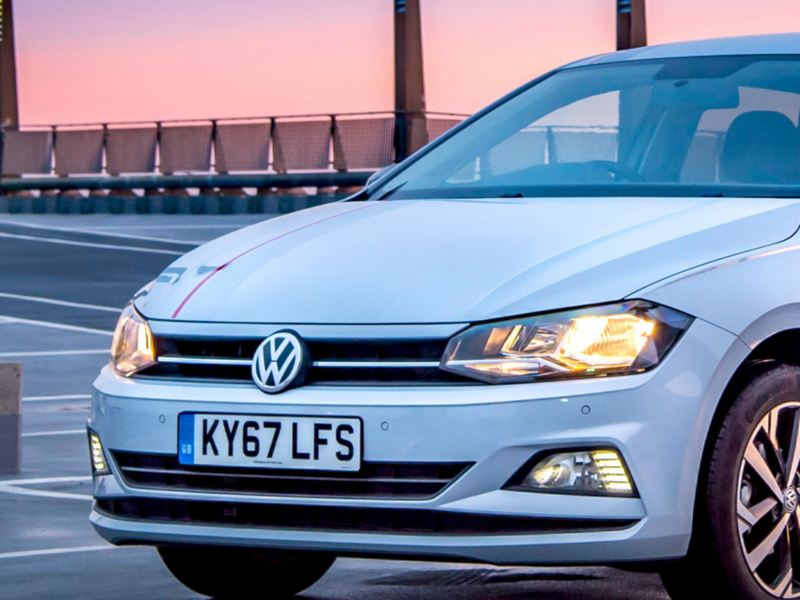 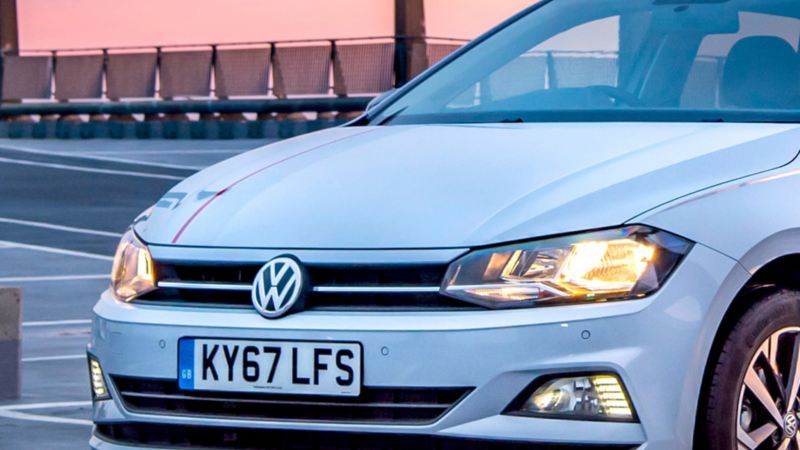 Last year proved to be another successful year for Volkswagen’s passenger cars, with numerous awards presented much of the brand’s line up, and the promise of continuing success into 2019.

The Golf, as the brand’s best-selling model and car in the UK over 2018, was the most celebrated car across the year, with six separate awards presented by four separate publications. The Golf’s winning spree began early in the year, being awarded Fleet World’s ‘Best Lower Medium Car’ prize at its February honours, winning the same category a month later at the Fleet News Awards, and Diesel Car & Eco Car’s Best Medium Car a few months later.

Auto Express named the Golf ‘Compact Car of the Year’ at its New Car Awards in June, before awarding the Golf Estate Alltrack the Towcar of the Year accolade for its £30,000 - £33,000 price bracket in September. In October, the Golf GTE was named Commuter Car of the Year at The Sunday Times’ Motor Awards, and Best plug-in hybrid car by Diesel Car & Eco Car. The Golf GTE’s plug-in hybrid sibling, the Passat GTE, won the title of What Car?’s Best Hybrid Car in its £25,000 - £50,000 price category.

Three trophies were given to the Polo this year, starting with the ‘World Urban Car of the Year’ in late March, before winning Safe Car of the Year at the FirstCar awards in April. In October, CarWow presented the Polo with its ‘Little Legend’ award at the publication’s inaugural awards ceremony.

size doesn’t mean awards haul for the up! – the city car kicked off the year with the Best Small Car accolade at the Company Car Today CCT100 Awards in January. Just a month later, the up! GTI hot hatchback was given the ‘Scream If You Want To Go Faster’ award by GQ, while the small pocket rocket won Supermini of the Year. Back in June Diesel Car & Eco Car named the up! ‘Best sub-100g/km petrol car’, and in the same month, the up! was given the title City Car of the Year by Auto Express the Golf’s Compact Car category win.

Elsewhere in the Volkswagen Range, Parkers named the Touareg Best Tow Car at its September ceremony, while the publication’s readers chose the upcoming ID. hatchback, winning it the People’s Choice Award. The T-Roc earned the Best Compact SUV trophy from Fleet News, while the ID. also won the Next Green Car Next Generation award for 2018. Extending the list of trophies for Volkswagen’s electric operations, the ID. R was named Racecar of the Year at the Top Gear Magazine Awards.

The Volkswagen Touran continued its winning streak at the What Car? Awards, with its third consecutive Best MPV gong after wins in 2016 and 2017. At the same event, the T-Roc was commended in the publication’s Safety Award.

Autocar’s May awards celebrated the success of Volkswagen AG Chairman Herbert Diess, choosing Diess for the Editor’s Award in recognition of his work at the helm of Volkswagen since joining the brand in 2015.

With recent launches in 2018 and upcoming models to be launched throughout the year, it’s likely that 2019 will be as successful as 2018, with Volkswagen’s award-winning range of cars continuing to garner widespread recognition.

Volkswagen UK’s Head of Sales Operations, Patrick McGillycuddy, said: “Any award presented to Volkswagen is something to be immensely proud of, so to be given enough awards to fill a cabinet shows just how strong the range is.

“Awards were presented to numerous models, in numerous segments. These recognised performance, efficiency and practicality in a very diverse list of awards for 2018, proving that Volkswagen offers a car for everyone, with all requirements, tastes and budgets considered.”