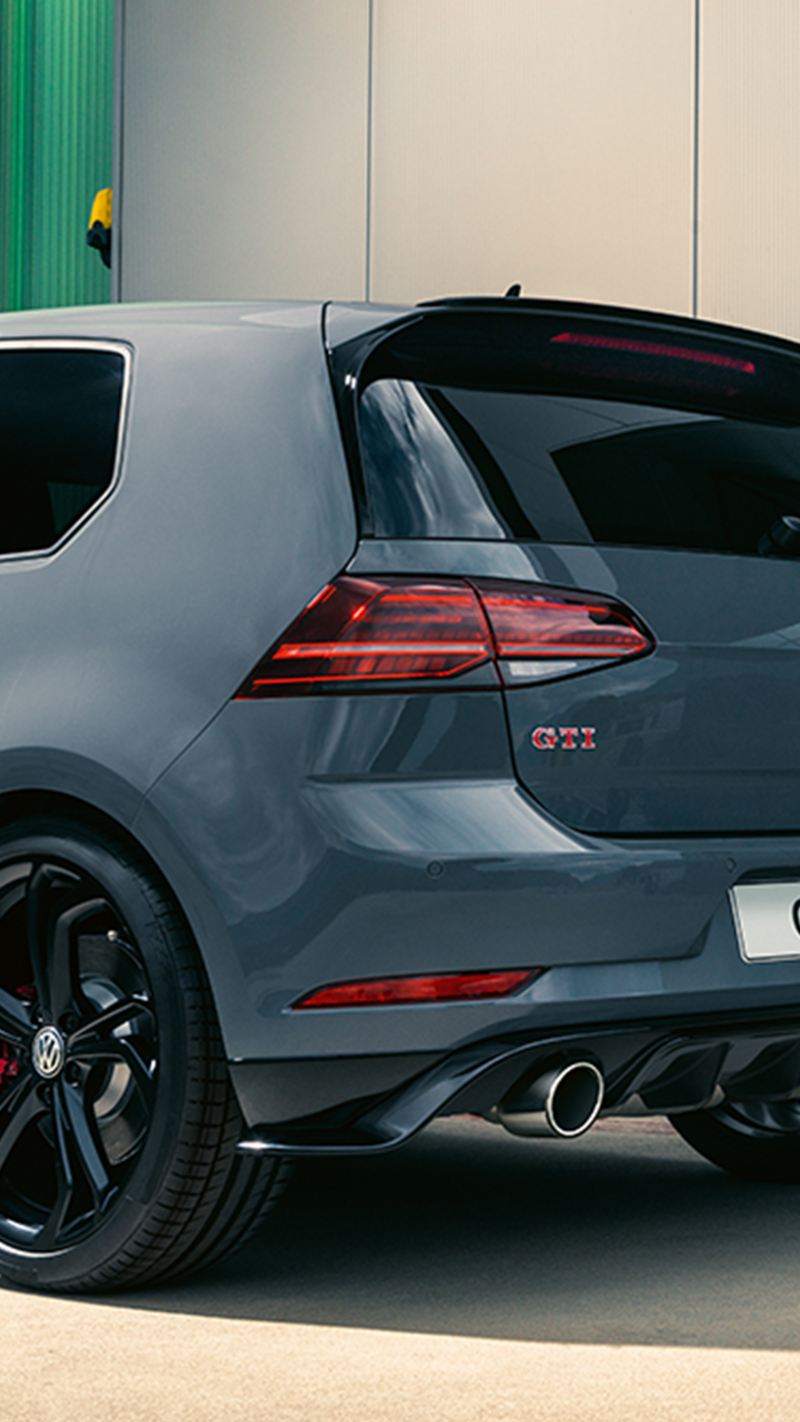 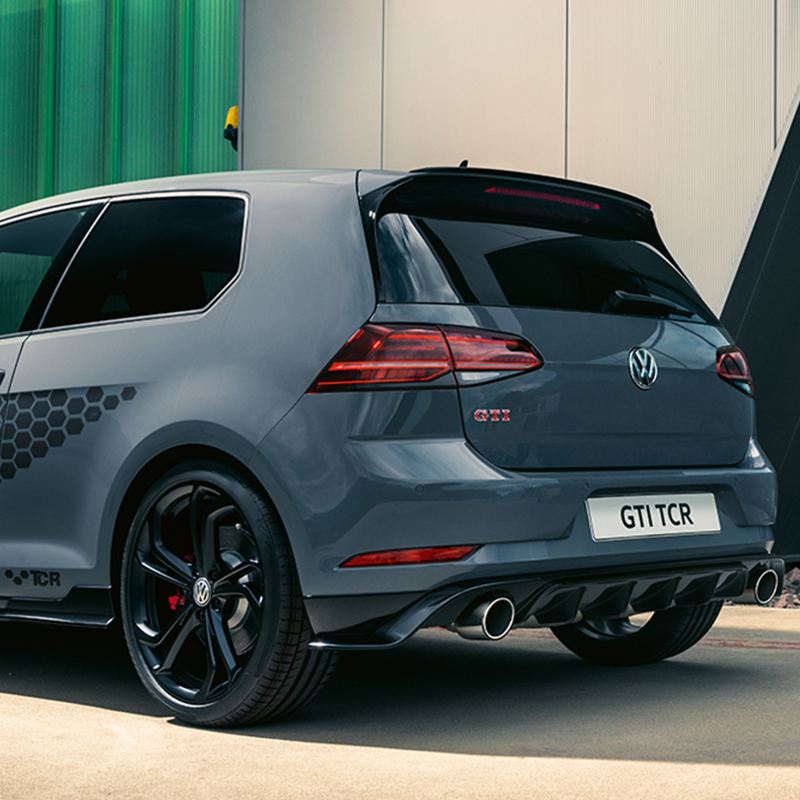 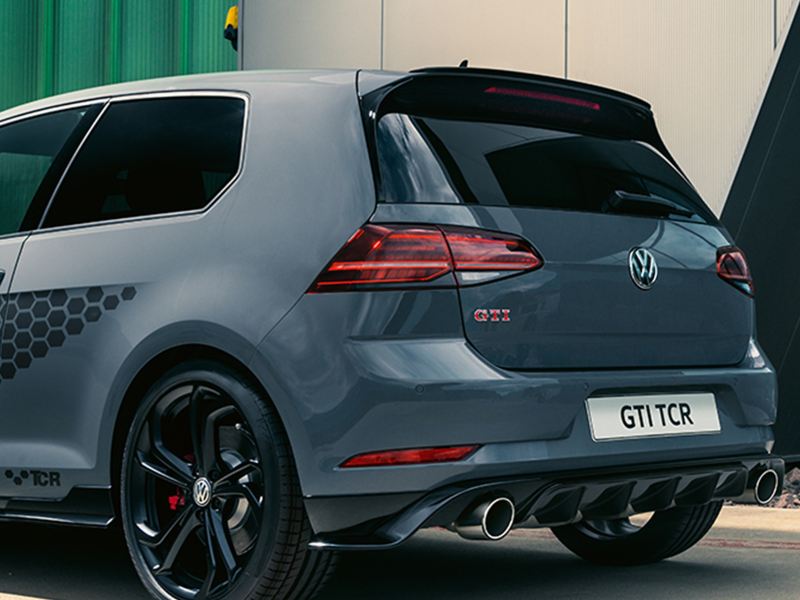 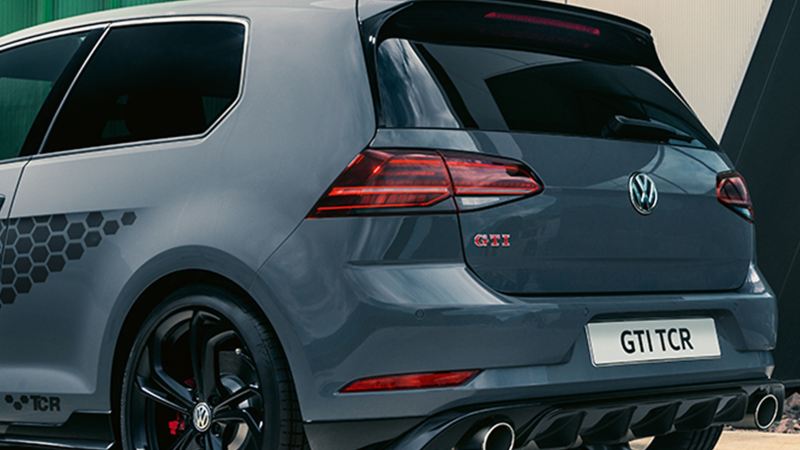 The race car-inspired Volkswagen Golf GTI TCR is now open for order in the UK, with a starting price of £34,135 RRP OTR for the 290 PS flagship of the GTI range.

The latest evolution of a true motoring icon, this front-wheel drive performance hero is the latest in a long line of sporting Golfs that have become the measure by which all others in their class are calibrated. Inspired by, and derived from, the race car of the same name – twice the overall winner of the international TCR (Touring Car Racing) series – the new Golf GTI TCR tops off the current GTI range in the UK, with the first examples arriving in March.

Indeed, the new model takes the GTI nomenclature up a notch in terms of power and performance. Its 290 PS power peak – a full-time peak here, unlike the ‘boost’ peak available in the former GTI Clubsport Edition 40 – is channeled through a seven-speed DSG (dual clutch) gearbox and carries this new model from rest to 62 mph in a spirited 5.6 seconds and on to a top speed of as much as 164 mph.

Together with the almost instant shifting nature of the standard-fit DSG, these power and torque profiles combine to make the GTI TCR feel as willing and responsive as its headlining figures imply.

Fitted with 18-inch 'Quaranta' alloy wheels as standard, with 225/40 R18 tyres, the GTI TCR is marked out by its distinctive front and rear bumpers, matte black exterior mirrors and TCR motif on the rear quarter panel. On the inside exclusive TCR seats feature, as well as a leather-trimmed multifunction steering wheel with a track-inspired red marker at the 12 o’clock position. The gear gater is finished in Alcantara to match the door inserts, and the TCR logo is projected onto the street below when the door is opened.

Helping to stop the GTI TCR as impressively as it accelerates are upgraded brakes: the newcomer is equipped with a high-performance braking system as standard, with perforated discs and special brake pads. Improved cooling also features, with two extra water radiators in the front – as with the 300 PS, 4MOTION all-wheel drive Golf R.

A £2,000 option pack comprising 19-inch Reifnitz alloy wheels, suspension lowered by 20 mm and fitted with Dynamic Chassis Control and the top speed restriction removed – allowing a maximum speed of 164 mph – further reinforces the GTI TCR’s sporting appeal. Also available is a Pure Grey paint colour – a first for any GTI – which can be complemented by exclusive optional honeycomb decals on the side of the car, and an optional black roof.

The efficiency of the four-cylinder 16-valve engine combined with a petrol particulate filter is assured. Combined consumption is 42.2 mpg and official CO2 emissions are 153 g/km.

Geraldine Ingham, Head of Marketing at Volkswagen UK, said: “The arrival of any new Golf GTI is always a big moment but, with the debut of this exclusive and track-inspired car, I think we are seeing the debut of a future GTI icon.

“The GTI TCR’s 290 PS front-wheel drive set-up and stunning looks, along with the established quality, reliability and engineering excellence that Volkswagen brings to all of its cars, promise to make this hot hatch a ‘must-have’ for discerning buyers.”

Currently, Volkswagen has four cars in its revered GTI range, starting with the up! GTI city car, Polo GTI supermini and Golf GTI Performance, with the range now topped by the motorsport-inspired GTI TCR. For more information about all of these models, visit volkswagen.co.uk/gti→.