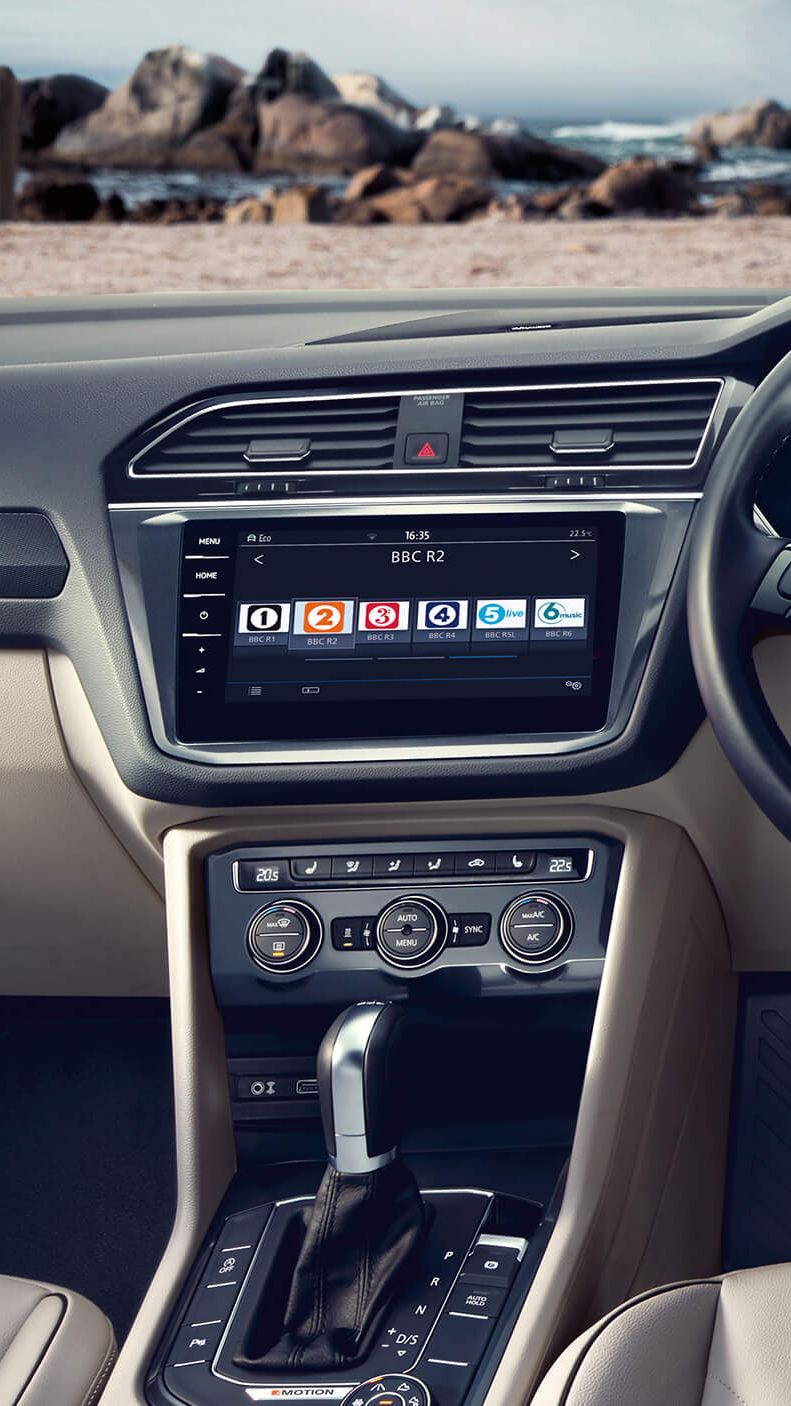 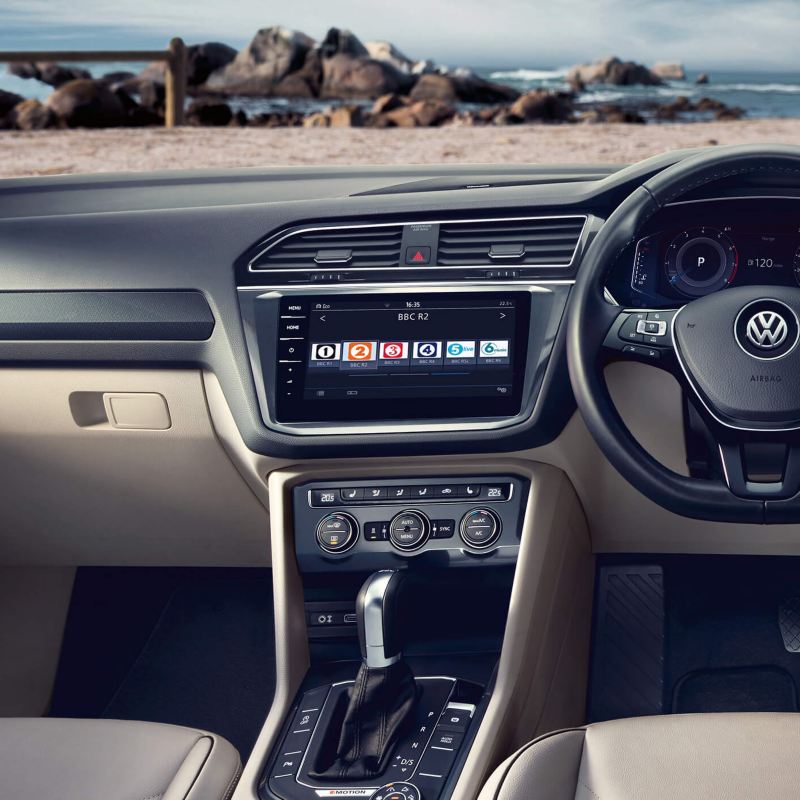 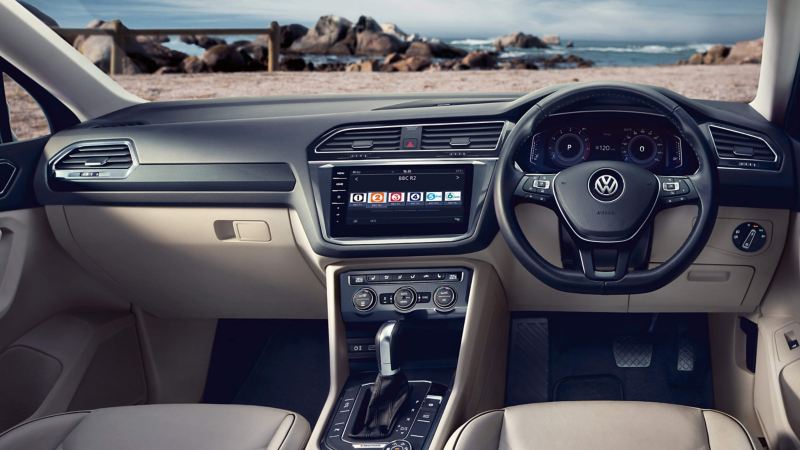 Automatic transmission takes the hard work out of driving, especially when you're crawling along in heavy traffic or on long motorway hauls.

Automatic transmissions make driving easier by taking over the decision of when to change gear and leaving you to concentrate on the traffic and road conditions1.

The automatic transmission automatically adapts to your driving style at any given time - from leisurely cruising to sporty performance - and also takes the road conditions into account. It not only reduces strain on the engine and transmission in stop-start traffic, but also reduces stress on the driver.

The 'keylock' and 'shiftlock' functions of the automatic transmission provide extra safety. 'Keylock' stops the ignition key from being removed unless the gear selector lever is in the Park (P) position. After the engine is started, the selector lever can only be moved out of positions P or N (Neutral) when the driver presses the brake pedal (shiftlock). This prevents the danger of any unintended movement of the car when the engine is started.

The DSG dual-clutch gearbox, available in 6-speed and 7-speed versions, is unlike a conventional automatic transmission.
Two independent gearboxes are connected under load to the engine in turn, depending on the current gear, via two drive shafts. An output shaft assigned to each gearbox applies the torque to the driven wheels via the differential gear. Clutches and gearboxes are operated hydraulically by the gearbox mechatronics (a combination of mechanics and electronics). The electronic transmission control unit, sensors and hydraulic control unit form one compact unit. The control unit uses information such as engine speed, road speed, accelerator position and driving mode to select the optimum gear and to determine the ideal shift point. The control unit then implements the shift commands in a sequence of precisely co-ordinated actions. Each change takes less than four-hundredths of a second. DSG can be used manually, via the Tiptronic gear lever or the optional paddle shifts.

The tiptronic gearbox comes as standard on the Volkswagen Touareg. It provides you with the best of both worlds: a fully automated 8-speed transmission can be used in manual, and fully automatic mode is available for ultimate comfort and ease.

Take full control of the vehicle by switching the gearbox to manual shift mode, and use the gear stick or the flappy paddles to change gear.

Automated Shift Gearbox in the up!

The ASG is an automated manual transmission that combines excellent fuel economy with driving ease.

Just like with a conventional automatic transmission, gears can be changed automatically by switching the gear lever to the drive (D) position, but it’s also possible to change gears manually by moving the gear to the “+”or “-“ positions.

When the drive position is selected, the gear change timings will depend on driving style and acceleration speed. Because the ASG is a single-clutch gearbox (just like a manual gearbox), torque to the driving wheels must be interrupted during a gear change. This is most noticeable during maximum acceleration: a lighter throttle load produces a smoother shift.