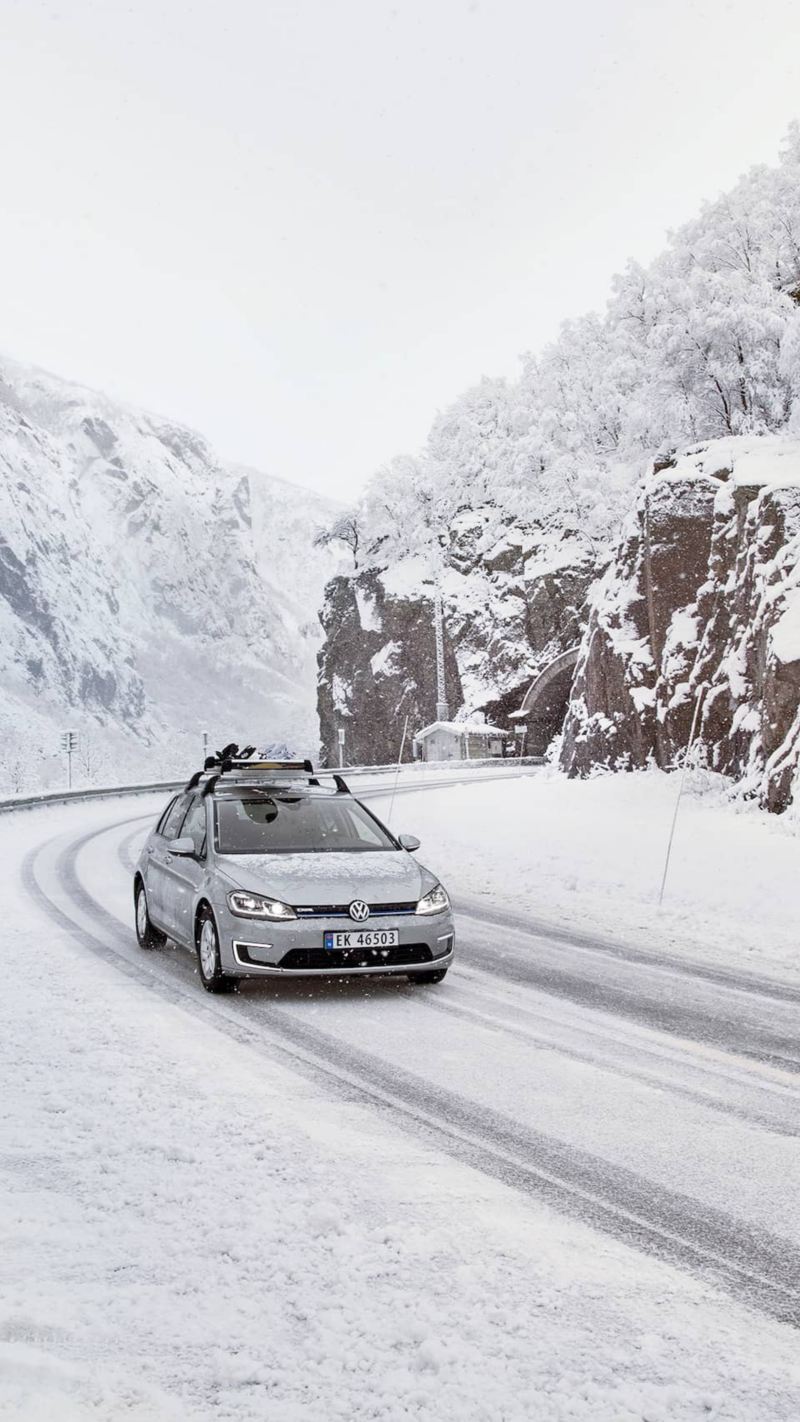 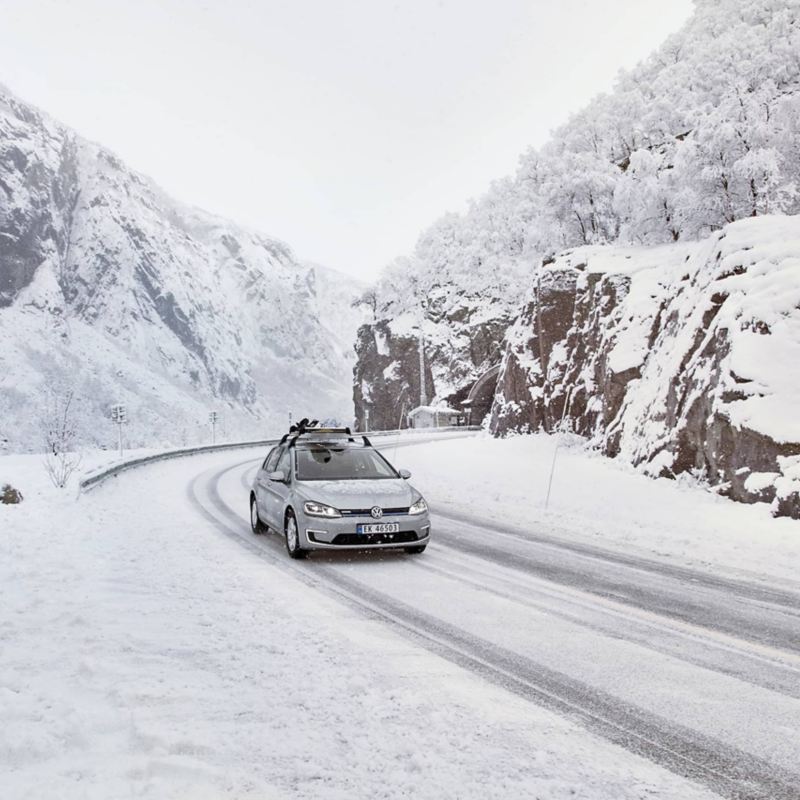 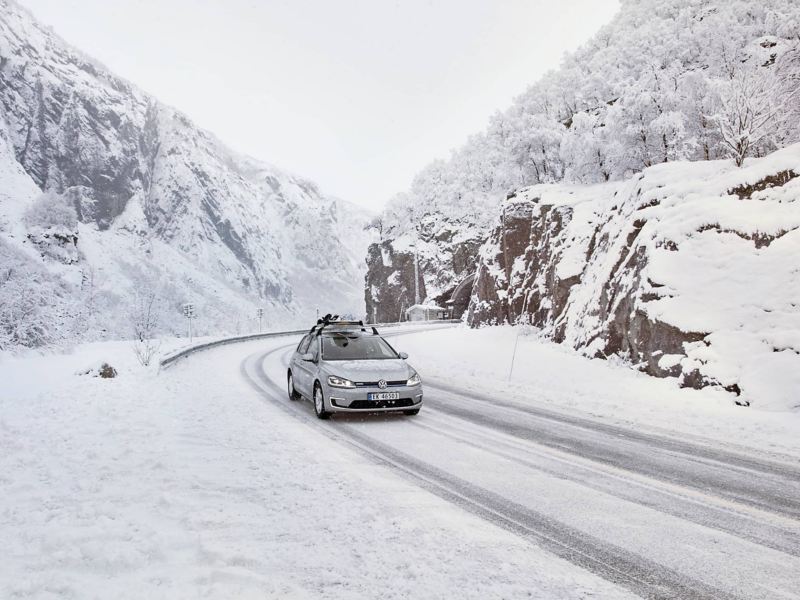 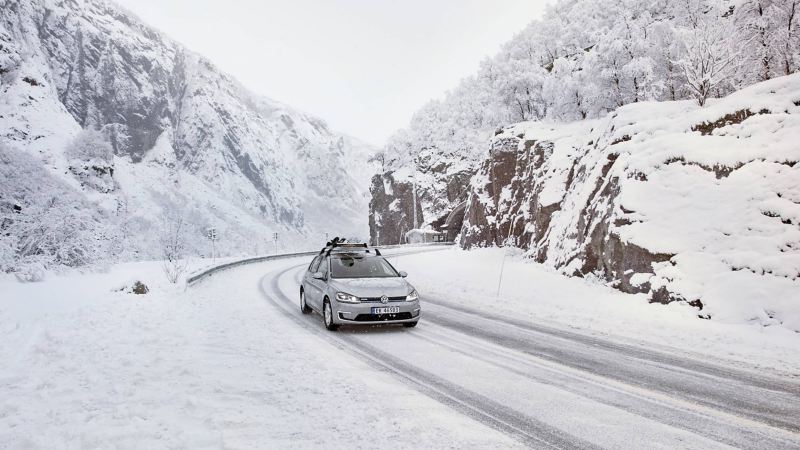 Welcome to the land of electric cars.

Welcome to the land of electric cars.

Some people are still unsure when it comes to electric cars.

Some people are still unsure when it comes to electric cars.

The most common questions asked about electric vehicles include "How far can they travel on a full battery? How difficult they are to charge? And how practical is it to drive electric?"

However, for lots of people electric cars have become the norm, and there aren’t many countries where this is more true than Norway. We wanted to understand why so many Norwegians are open-minded towards electric vehicles, so we made the trip north to Scandinavia to find out. Considering the country is known for its long distances and sparse population, the results were as surprising as they were varied. 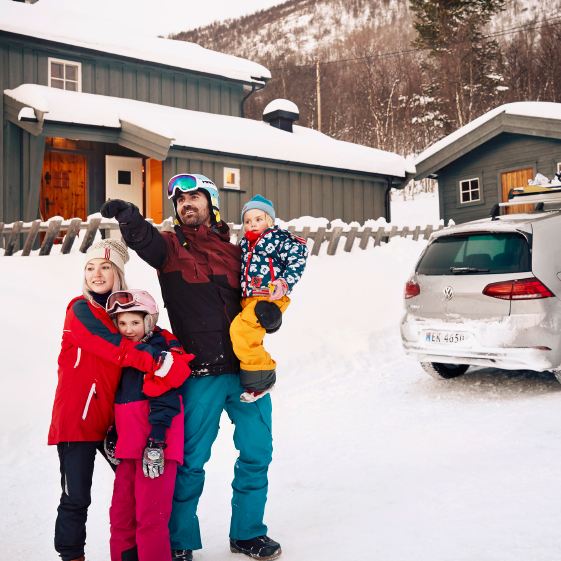 At one with nature: eco-friendly living.

The first person we spoke to was Thomas. He told us about how he spends most of his time exploring Norway’s great outdoors, which can mean competing in adventure sports or taking trips with his family. When we asked him why he chooses to drive an electric car, the answer he gave made a lot of sense: “The main factor that persuaded me to switch to an electric car was that the performance could be just as good as a petrol-based one. Now I would never drive a petrol car again!”

Thomas, whose surname ‘Rolland-Herskedal’ means ‘Master of the valley’, works as an IT project manager. Given his surname, it’s probably no big surprise that you’re most likely to find him outside. In particular he enjoys snowboarding, surfing and fishing. The car that takes both him and his family on their adventures, often over mountain roads, is the e-Golf.

“I love being out in nature: the calmness, the fresh air, the sounds, the smells. It is the perfect place for a bit of peace. When my children think about me in the future, I want them to remember that we always placed a great deal of importance on showing them the natural world. Provided the country has electricity, then an electric car is simple. Personally, I believe strongly in protecting nature. Electric cars are part and parcel of this for me.”

Like Thomas, Kristian also gets out and about a lot. The decision to go electric was an easy one for this art lover, and now he owns an e-Golf. Find out why Kristian has no regrets about making the switch. 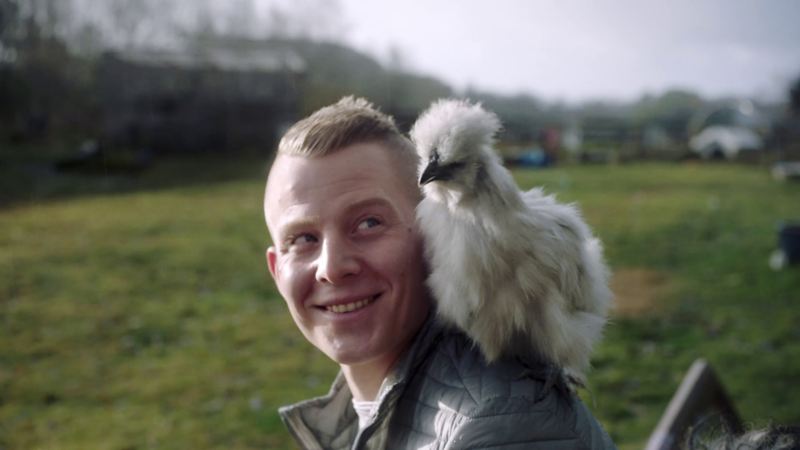 As soon as we met Kristian, who lives in Bergen, it became clear that he is a man with lots of energy and a wide variety of interests. He immediately told us about how he manages to combine a passion for animals with his love of art. “While my car is charging, I have time for other things.” He told us, and watching him in the café while his car recharged it was obvious that this likeable Norwegian uses that time well.

Kristian, who is a 33-year-old insurance salesman, splits most of his time between his chicken coop and art. In between that he has plenty of other hobbies and interests, and the convenience of the e-Golf allows him to combine them all. He also told us that the car’s cosy interior is a very welcome bonus when Norway’s notoriously bitter temperatures take hold.

“I am out and about a lot. I could be picking something up for my chickens or transporting my art from A to B. The advantage of an electric car is that it can accelerate quickly. I don’t miss normal cars, if that’s what you would call a petrol-powered car. Lots of people would probably be surprised to learn how easy and convenient things are once you switch to your first electric car.”

Lena regularly uses her electric car, both during the week and on the weekends. As a mum-of-two, she's always on the go and is particularly impressed by how quiet her car is. 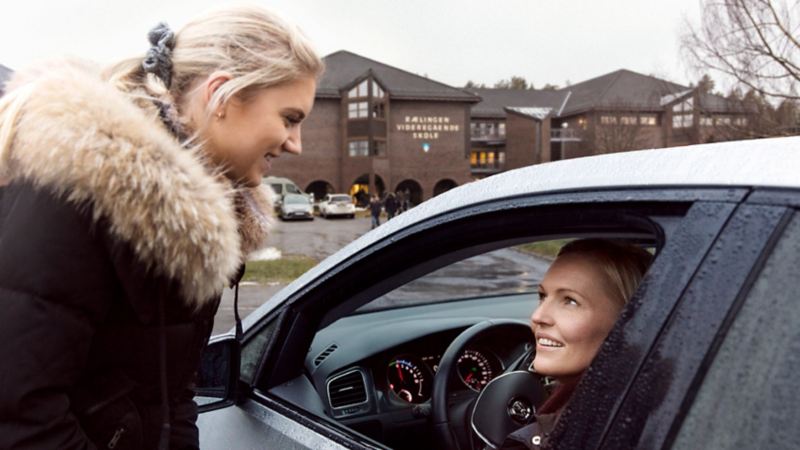 For Lena, driving time also means family time. This became clear from the moment we began chatting to the fitness-mad mum. The time she spends driving her daughters around serves as a valuable opportunity to discuss all sorts of things. “That’s why it is so good to have a car this quiet,” she explained. Lena also has the art of charging nailed down, she charges her e-Golf either at home in the garage or at work. She told us it’s like dancing – the charging rhythm quickly gets into your blood.

This 45-year-old would do anything for her family. When she’s not out enjoying the fresh air she’s driving her daughters to dance lessons or gymnastics. Being such an active family means they drive to classes and events often, so the time spent in their e-Golf together is also spent talking about anything and everything.

“They are special moments – a time just for us. We use the time to be together. We talk about friends and what’s going on in their lives. That’s why it is so good to have a car this quiet. Driving an electric car is not a big change. You get into a rhythm and then everything is under control. We are lucky that we can charge the car at work or in the garage at home.”

For Ginge, driving his e-Golf is just plain good fun. His electric car also helps improve his quality of life, he uses it to explore the outdoors and switch off from his job. 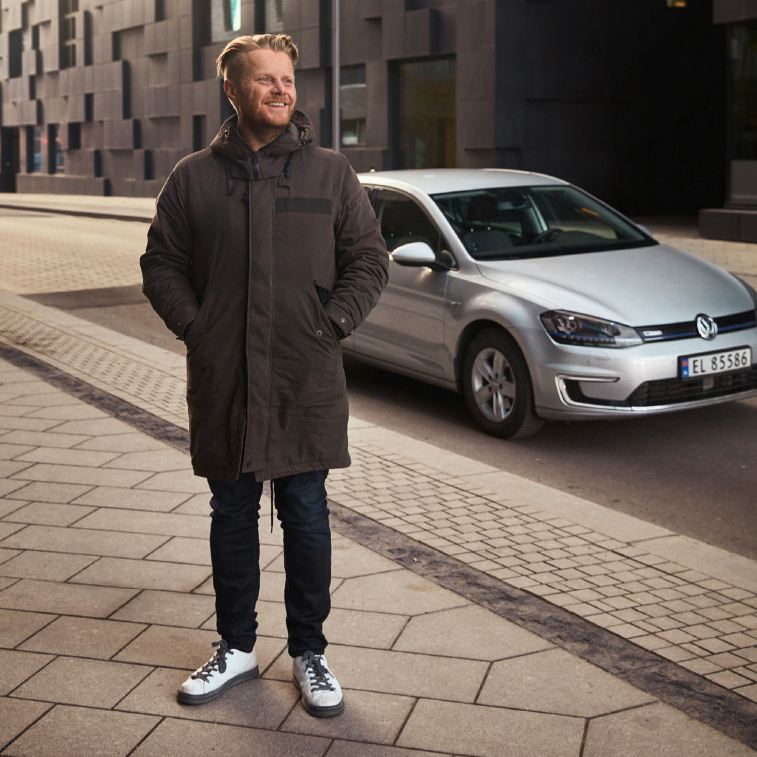 Rekkevideangst, which translates to English as ‘range anxiety', is how Norwegians describe the fear of being stranded if your electric car runs out of battery. This is an alien concept to Ginge. Music is Ginge’s life, but every now and again he needs a bit of time to unwind. “The absence of sound is important. Peace creates space to think. Space to simply be.” He explained to us. Equal to his passion for music, Ginge also has a fascination with the universe. To combine the two loves in his life, he often takes a detour when travelling home from the studio to discover his very own universe, safe in the knowledge that his battery will comfortably get him home safe. 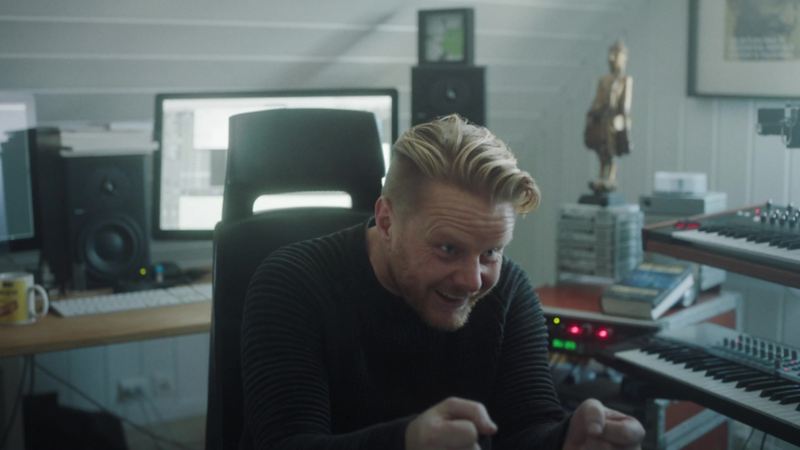 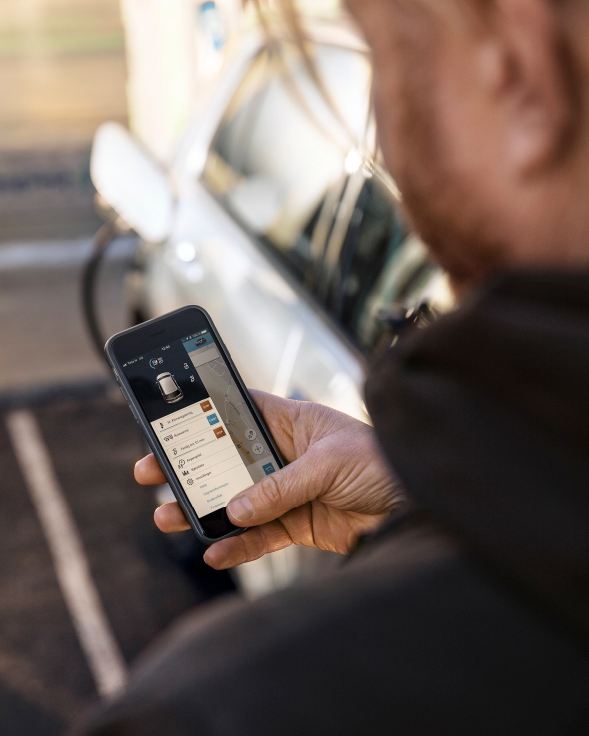 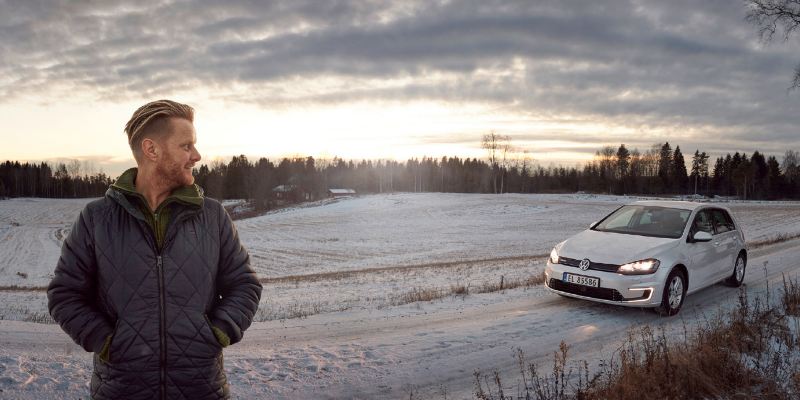 Music maestro Ginge works as a composer for films, a job which keeps him out on the road a lot. To pre-heat his car on cold days, he uses an app. As a result, his e-Golf is already nice and warm when he gets in. And he always has enough battery to drive into the city and back twice – without having to recharge. “I used to have zero interest in cars. However, ever since I got my electric car, I have been constantly on the lookout for excuses to drive somewhere. Just because it is so much fun to drive! Before we bought our electric car, a new word was invented in Norwegian: rekkeviddeangst, or ‘range anxiety’. However, I have never been scared of getting stuck somewhere while I’m out and about.” 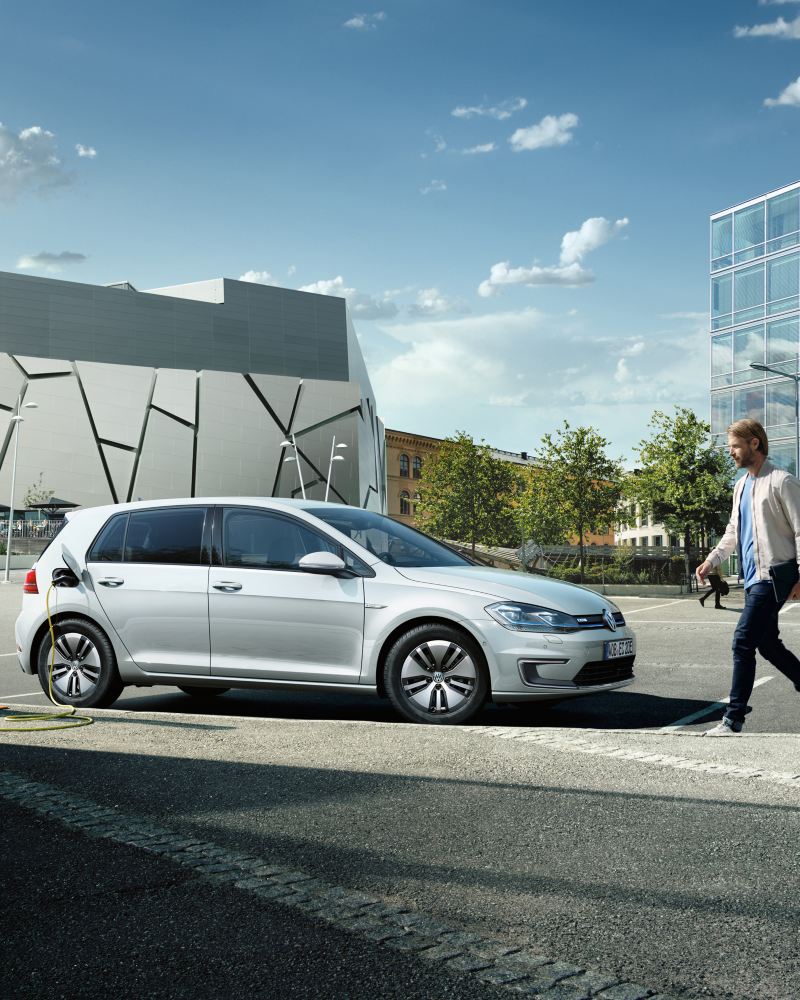 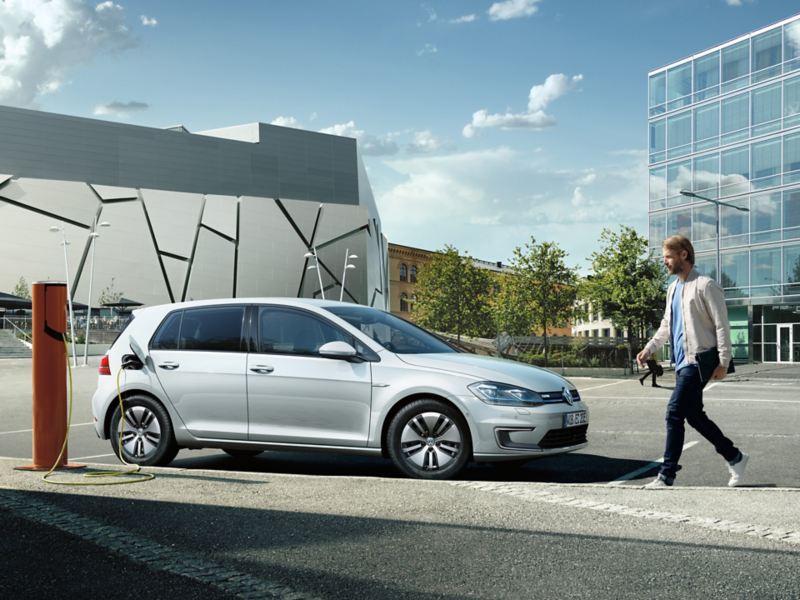 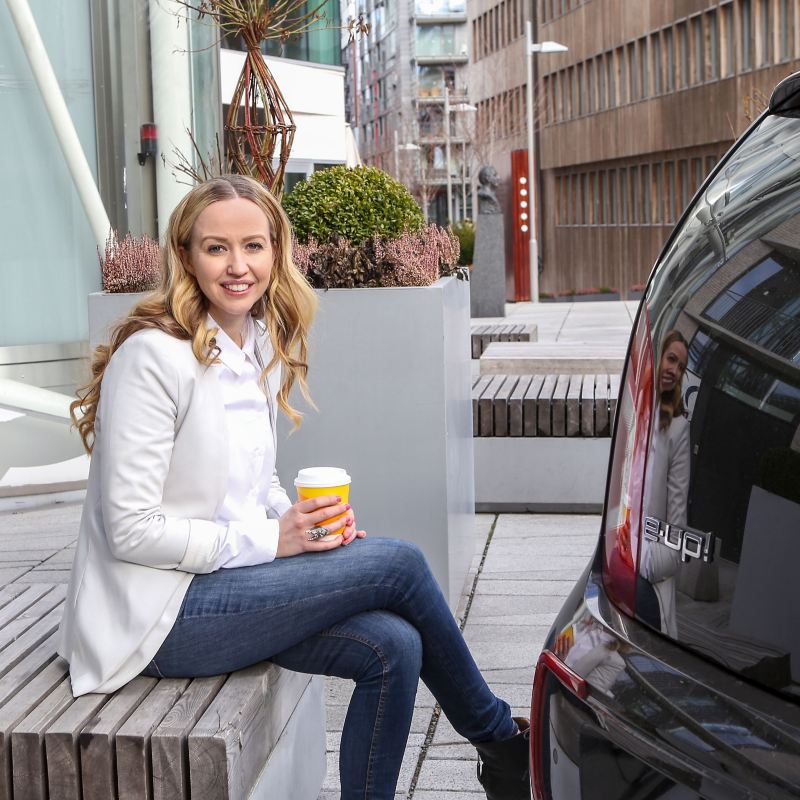 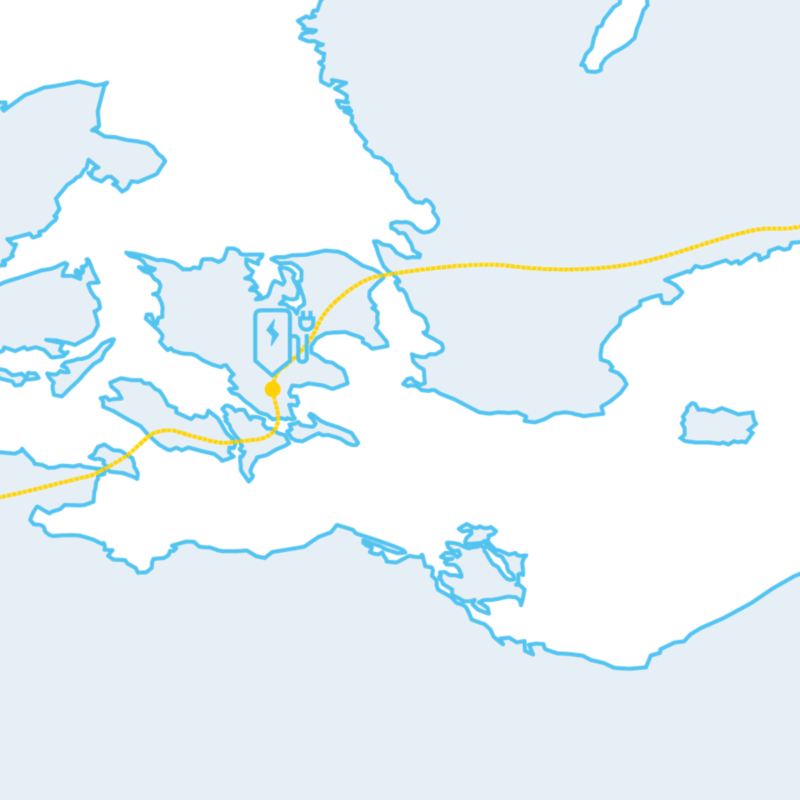 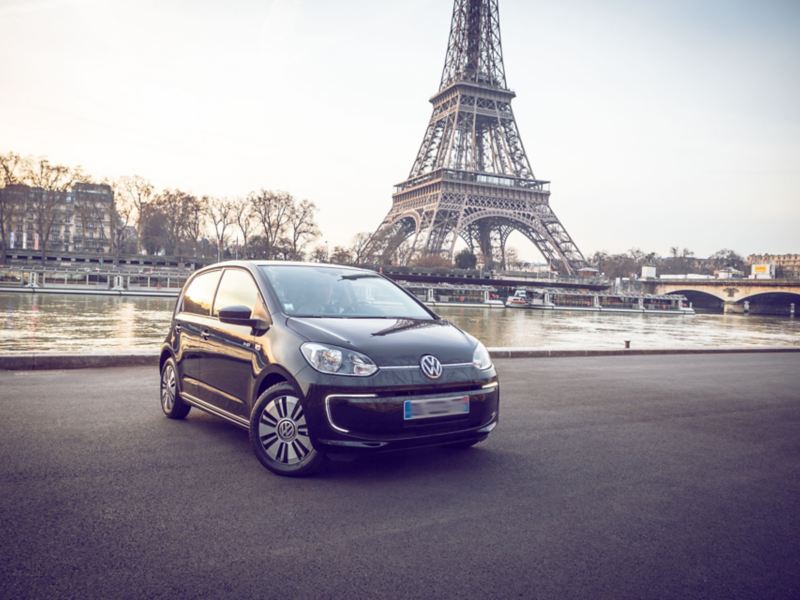 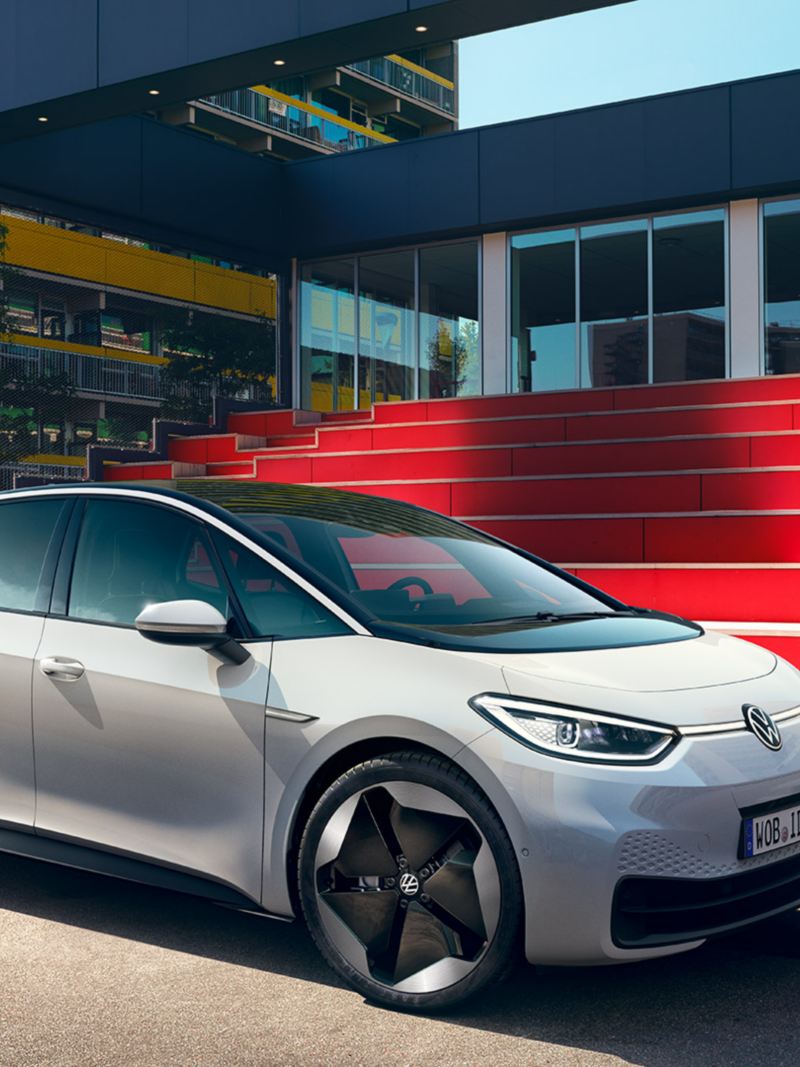 The future is here: the new ID.3
Learn more 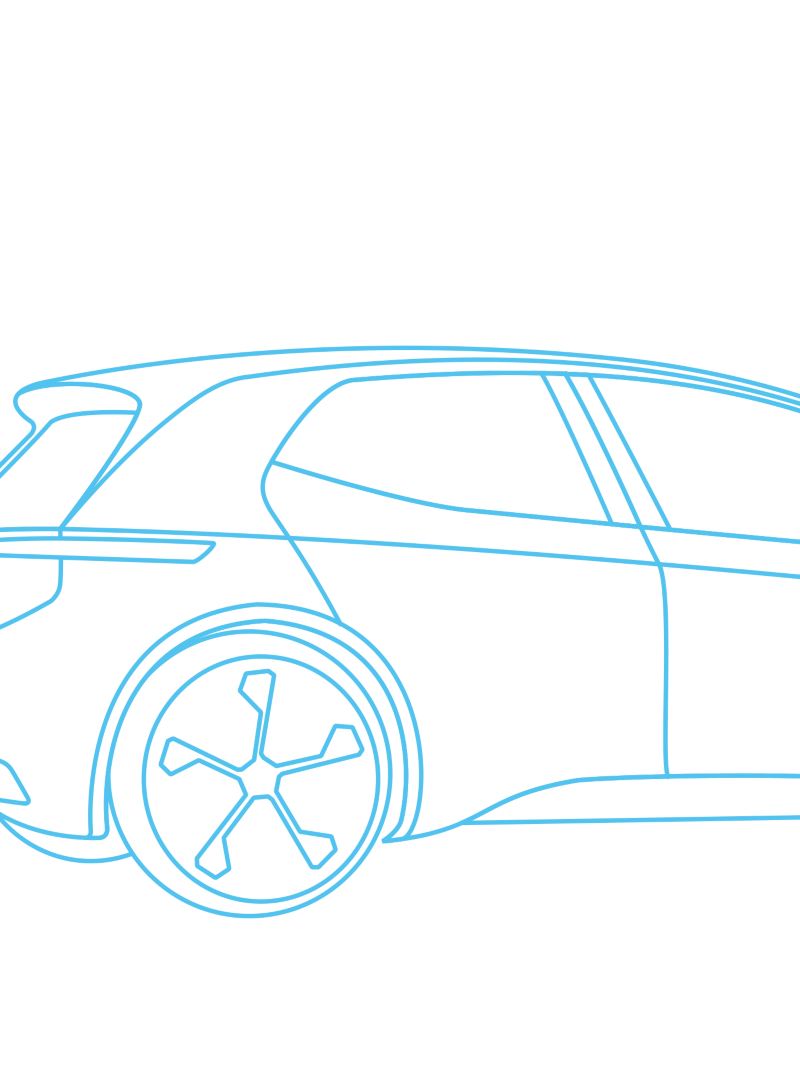 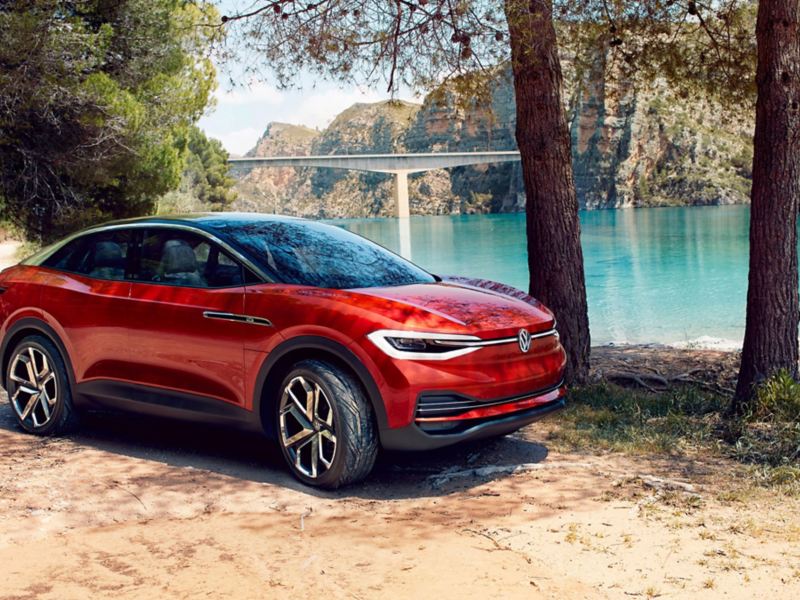 Ready when you are: the ID. Crozz
Learn more
You may also like: