A month after handover, we caught up with some of our very first new owners to find out what living with the ID.3 is really like.

Simon lives in Teddington with his wife Sam and two young sons Riley and Noah. He’s always been interested in environmental issues and felt it was time to switch to an EV. The amount of space in the ID.3 was what decided it for them.

“As a family we did a bit of research and we wanted an electric car, but it had to have a bigger boot, so we went for the ID.3,” says Simon.

The extra space is particularly handy when it comes to coaching his sons’ football team.

“We’ve had a few trips with all the football gear in the back. It all fits in the boot, with all the balls and cones and everything else.”

“The first time we drove it to football, I had the whole team just around the car … asking me questions. And actually one of the dads has now gone for a test drive this week because he loved it so much.”

Simon has also been enjoying his ID.3’s performance.

“It just moves so quickly and it’s so smooth and quiet.”

Which came in handy when they went to collect their new puppy, Oreo.

“We got Oreo two weeks ago. On the way home he was on my wife’s lap and had his head on the arm rest. He slept all the way, so I think he really enjoyed it.”

Watch Simon’s story in the video below.

By signing up, you'll be the first to know about the latest electric products and services. 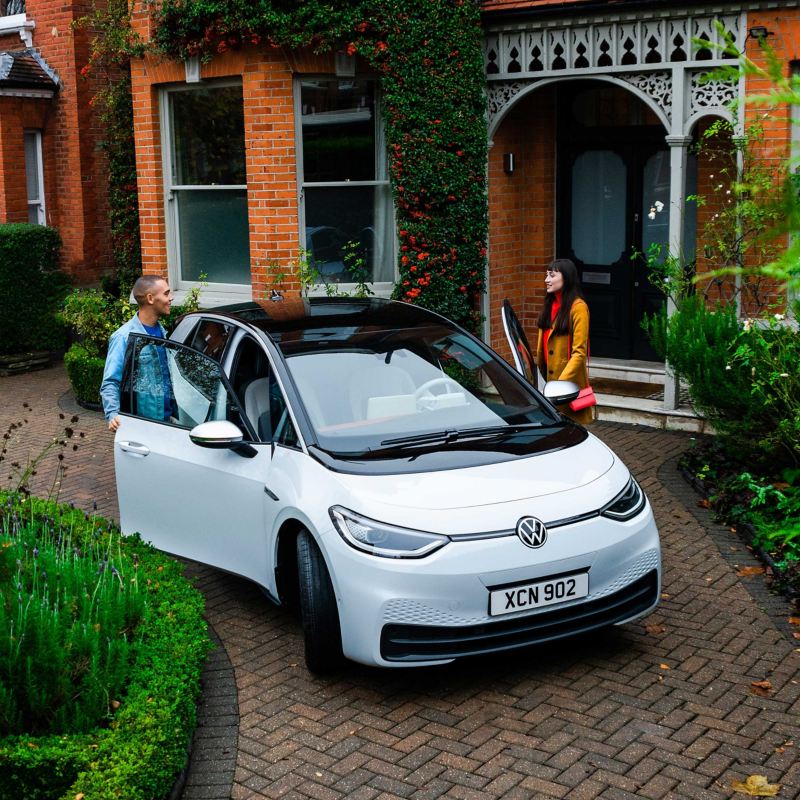 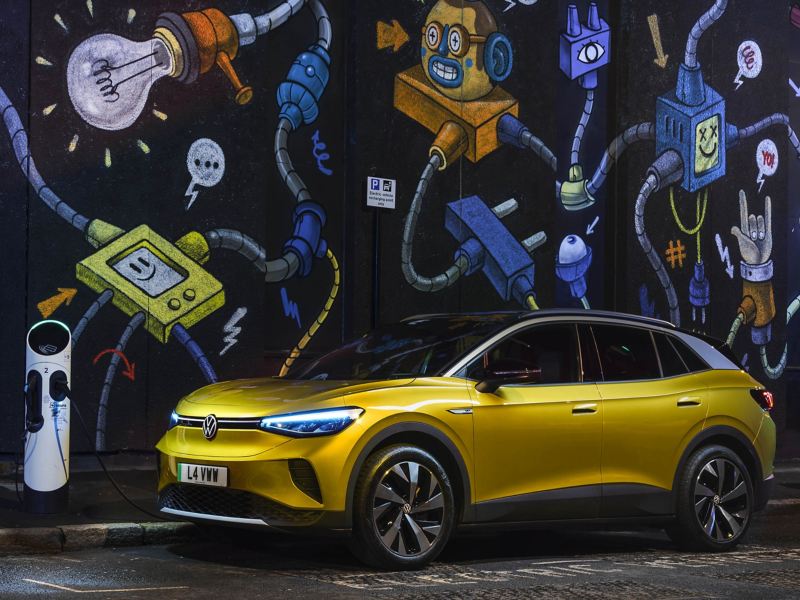 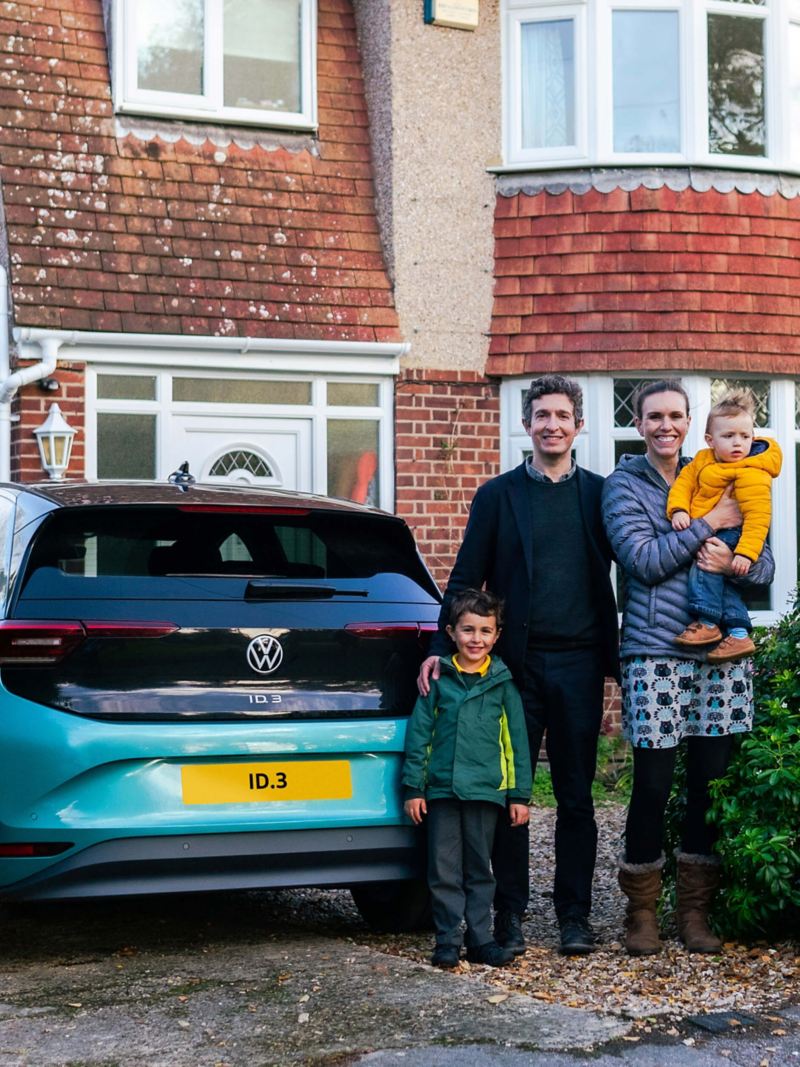